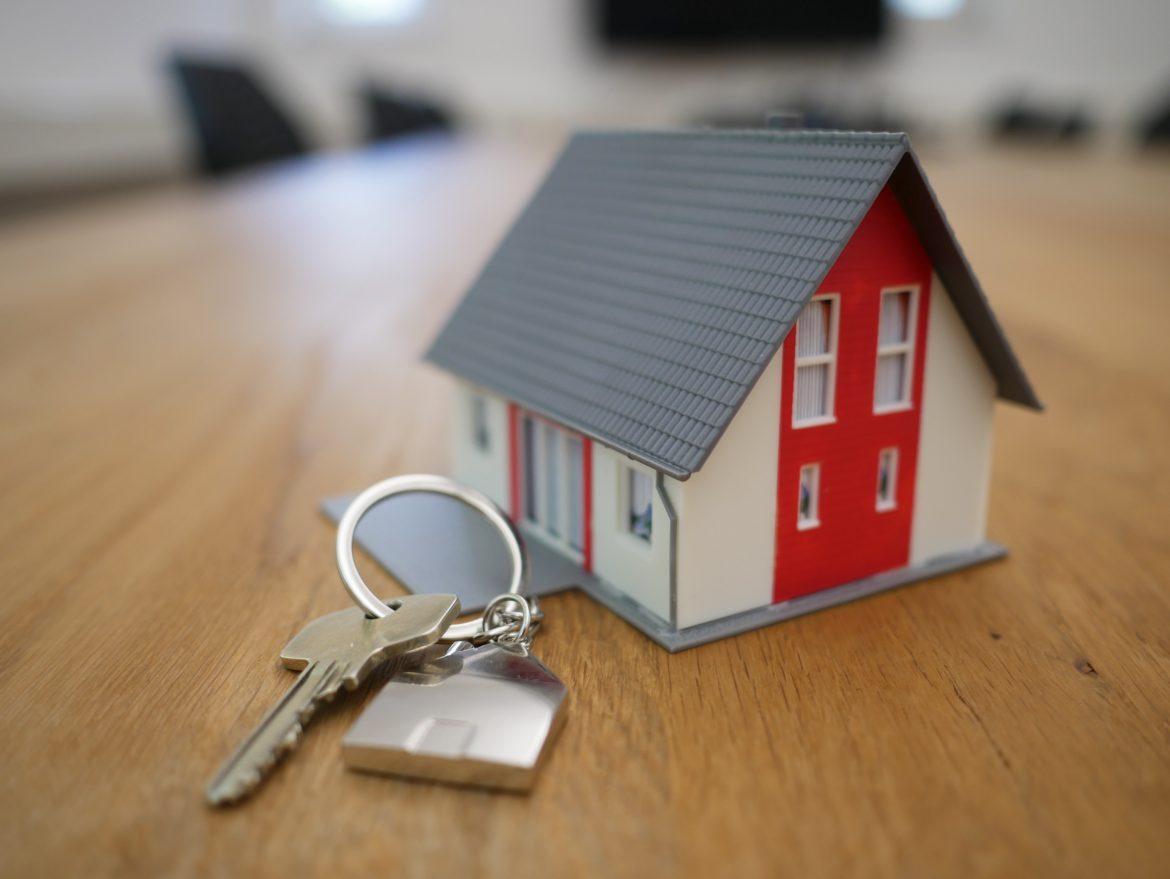 Photo by Tierra Mallorca on Unsplash

Those paying serious attention to the anti-California crowd might believe moving vans are lining up at the border with fleeing residents itching to get to Arizona and Texas.

While it’s true the pandemic shifted population away from urban centers, many people aren’t necessarily leaving California entirely, according to new data from University of California experts and state policymakers.

The pandemic has certainly prompted many to re-evaluate where they live relative to their workplace, now that a sizable portion of the U.S. population hasn’t seen the inside of an office building for the better part of a year.

But while urban populations are declining, escalating numbers elsewhere in California indicate they’re simply shifting to the San Joaquin Valley, Northern California, or even the Sierra, according to data from the California Policy Lab – a University of California effort utilizing UC experts and policy makers analyzing state issues.

The biggest Bay Area shift happened in San Francisco, one of the historic geographic goalposts of the tech field. Using data from the University of California Consumer Credit Panel – which tracks residential locations of Californians with credit history – the policy lab said the last nine months of 2020 saw a 918.9 percent increase in residents leaving San Francisco from 2019.

According to a March 4 report on its website, the group said 20,612 more people left San Francisco during that time then moved to the city.

None of the nine counties considered to be part of the core Bay Area – 11 with Santa Cruz and Monterey counties — gained population during the last nine months of 2020.

“The extent of any such exodus, and whether it proves to be temporary or permanent, is not yet clear,” the California Policy Lab said in a statement, pointing out that such population shifts could dramatically affect local tax bases and housing values.

The Census Bureau is required, by law, to release official 2020 Census results by April 30, according to the census website.