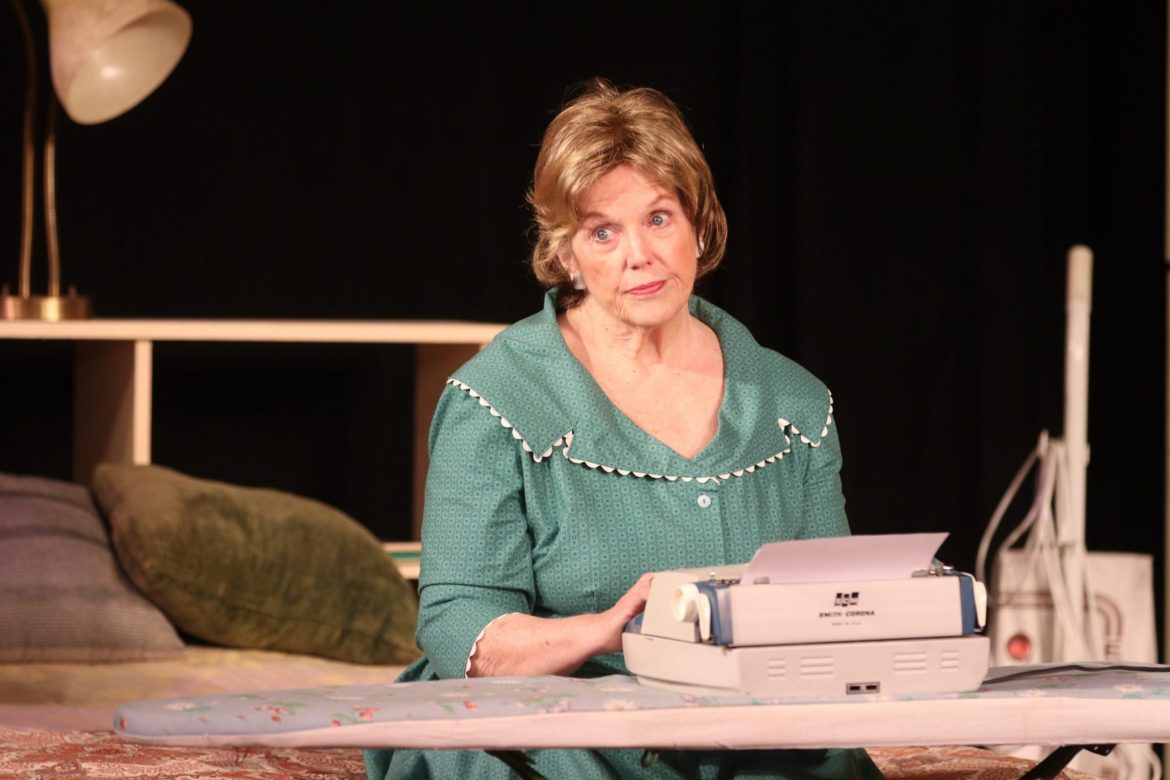 A superior strummer: Classical guitarist Jason Vieaux, a 2015 Grammy winner for best solo instrumentalist, is on center stage for Thursday’s “Front Row” series sponsored for free by San Francisco Performances. A recital he recorded for them in February offers music by Bach, Sor, Dowland, Ponce, and Morel along with one of his own compositions.

Previous “Front Row” performers have included pianist and composer Timo Andres and pianist Jonathan Biss, and their programs and Vieaux’s will remain accessible on the site indefinitely.

Find them at www.sfperformances.org and click on “Front Row Premium” to create a free account. In the meantime, you can also check out Vieaux performing a Bach Allemande here: https://youtu.be/vz1L0GoDBMw.

Silver lining in the pandemic cloud: We’ve all been dealing with a lot of downside stuff for the past year, but one upside to the COVID crisis is that so many digital concerts and theatrical events can be streamed into homes all over the country, many for free.

So travel with us virtually to Minneapolis, where renowned French pianist Jean-Yves Thibaudet is going to be rendering Ravel’s ravishing Piano Concerto in G with the Minnesota Orchestra under conductor Osmo Vänskä’s baton.

Settle yourselves in front of your screens at 6 p.m. Friday to hear that gorgeous piece, followed by Beethoven’s Fourth Symphony. The program, called “Lament and Beauty,” opens with the Molto Adagio movement from the String Quartet No. 1 by George Walker, the first African-American composer to win a Pulitzer Prize for music. That hauntingly mournful six-minute piece is frequently performed by itself as the Lyric for Strings. Here it is as a work on the BBC Proms four years ago: https://youtu.be/gZLLVacAT6Y.

Tune in to minnesotaorchestra.org to watch the live broadcast, and if you create a free streaming account on the website, you’ll be able to access it afterward on demand (although a $35 donation as a ticket price is gently suggested).

Not just clowning around: Actor Geoff Hoyle has had a pretty remarkable career. The U.K. native learned his craft as a London street actor before moving to San Francisco, where he became a fixture at the legendary Pickle Family Circus. He’s performed with Cirque du Soleil and Teatro ZinZanni, as well as Bay Area troupes like Berkeley Rep and ACT. He originated the role of Zazu in the Broadway production of “The Lion King” and appeared in an off-Broadway adaptation of the children’s opera “Brundibar” by Tony Kushner and Maurice Sendak.

But he might be best known for such solo shows as “The First Hundred Years” and “Lear’s Shadow,” among many others, which he has performed around the world. On Saturday, The Marsh stage in San Francisco, where Hoyle has performed many times, will stream the veteran actor’s latest solo show, “What Will I Be When You Grow Up?” The pre-recorded production finds the actor and entertainer looking back at his career and digging for what nuggets of wisdom he can pass on.

The show will stream one time only, at 7 p.m., and will be followed with a Q&A with Marsh founder and artistic director Stephanie Weisman. Access is free but donations are encouraged. Go to themarsh.org.

Bombeck on stage: In 1953, Erma Bombeck quit her newspaper job to become a full-time mother and housewife, and ironically set the stage for one the most beloved journalism careers in American history. She started a weekly column about suburban life which became syndicated (titled “At Wit’s End”) and eventually transported Bombeck into one of America’s favorite authors and humorists. Her insightful and self-deprecating humor also made her a wildly popular speaker as well as a regular on Arthur Godfrey’s radio show.

Twenty-five years after her passing, Tabard Theatre in San Jose presents the stage play, “Erma Bombeck: At Wit’s End.” The essentially one-woman show stars Carolyn Ford Compton as the iconic humorist, dishing on her life and career. Under the direction of Doug Baird, “Erma Bombeck” will be presented Friday through April, with each show livestreamed from the Tabard Theatre.

On Friday, SFJazz will stream the 2017 concert tribute spearheaded by the exhilarating jazz/rock percussionist Cindy Blackman Santana, who was protege of Williams’. And did she ever draw a crowd of talented musicians to take part: Kronos Quartet, sax man Joe Lovano, guitarist Bill Frisell, trumpeter Terence Blanchard, pianist Edward Simon, and more. As always, the show marks a multi-camera high-definition video, amazing audio and real-time chats between artists and jazz fans.

The show streams 5 p.m. Friday and will be rebroadcast 10 a.m. Saturday. You need to be an SFJazz digital member ($5 a month, $50 for a year) to access the show. Go to www.sfjazz.org.