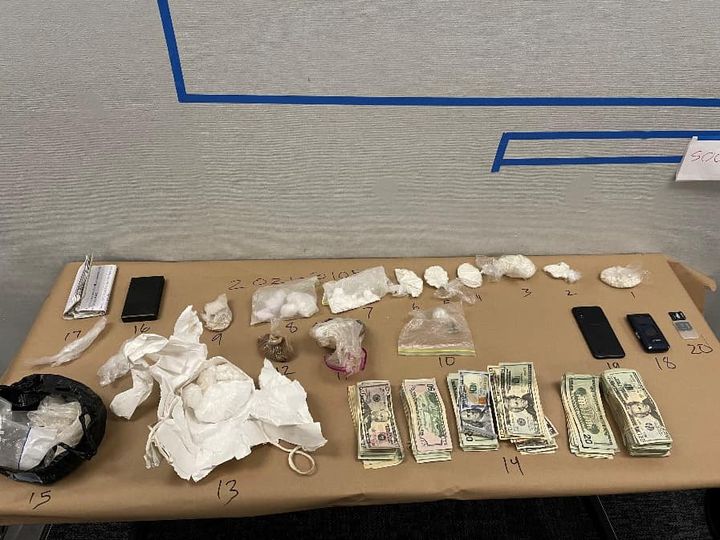 A traffic stop led to the discovery of cocaine and heroin on the evening of February 15.

Piedmont police stopped a 2009 Toyota Camry for not having a light on its license plate at 11:08 p.m. The stop was conducted at Magnolia and Wildwood avenues.

The driver and front seat passenger fled the scene, leaving the car and two passengers in the back seat, according to Piedmont Police Department Captain Chris Monahan.

The two remaining passengers were identified and released. As the vehicle had been abandoned, it was towed. Upon inspection, 302.66 grams of cocaine and 149.91 grams of suspected black tar heroin were found. Also, a scale, boric acid and $8,916 in U.S. currency were found. All items were booked into evidence.

The case is still under investigation. “We are trying to determine if the owner was the one who abandoned it,” Captain Monahan said.

On February 9, a car with a dead battery was apparently stolen in front of a house on Selborne Drive. The report was made at 6:52 p.m. No further details are available. There was no video, according to Captain Monahan, and there are no known suspects.