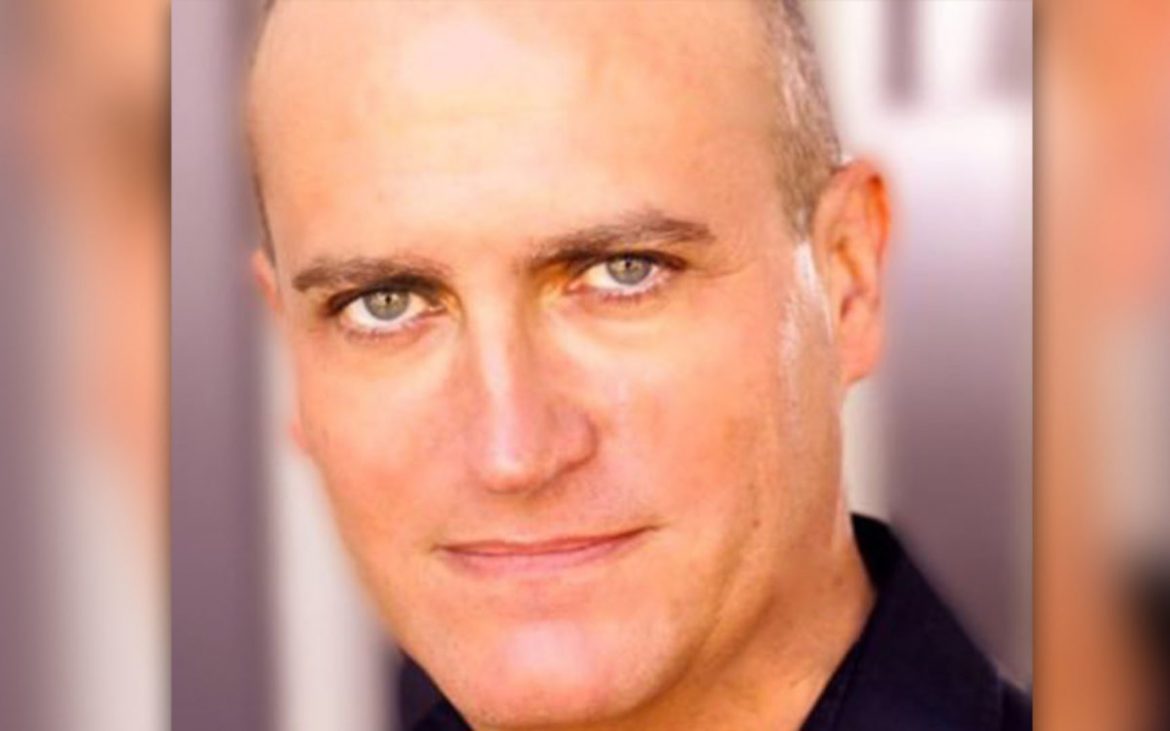 An administrator at the California Department of Education was put on paid leave Thursday while department officials investigate allegations that he authored books and articles about conspiracy theories and used anti-Semitic rhetoric.

The department began an internal investigation of Craig Heimbichner, who was promoted in January to the position of education administrator in the charter schools division, after receiving a complaint last week related to his published writings and statements, said Daniel Thigpen, spokesman for the department.

The department also is planning to hire a third-party investigator to assist in the review, Thigpen said.

Heimbichner also was the subject of a Sacramento Bee article Thursday that revealed he had written articles calling the 9/11 terrorist attack an inside job and promoted Holocaust conspiracies. One of Heimbichner’s two books focuses on fraternal organizations, like the Scottish Rite Masons, which he has intimated was behind the assassination of John F. Kennedy.

As an education administrator, Heimbichner’s job involves helping plan, develop, administer and evaluate educational programs, according to the California Department of Education website.  In that role, Heimbichner is part of a team that reviews the appeals of schools that have been denied a charter by school districts and county offices of education.

Thigpen did not have an exact salary for Heimbichner on deadline, but said an education administrator 1 earns between $8,051 and $10,083 each month.

Heimbichner was initially hired to work in the charter schools division in 2017.

Heimbichner was already the subject of controversy in December 2012 when Horizon Charter School in Rocklin closed with only five days’ notice. Heimbichner was chief executive officer of the charter school system for about four years.

The charter system closed a program in nearby Lincoln, and eviction notices were posted in Auburn and Elk Grove later that month. Heimbichner left the organization in 2014 by mutual agreement, according to a story in The Sacramento Bee. He was paid $200,000 — equal to the amount remaining on his contract.

His Twitter account, which is locked, lists Heimbichner as an award-winning author, educator, musician, screenwriter, actor, producer and a martial artist.

It’s not clear if California Department of Education officials knew about Heimbichner’s writings when he was first hired in 2017 and promoted in January. Thigpen said he doesn’t know who reviewed and approved Heimbichner’s promotion.

“In general we will use this and any other opportunity as part of an ongoing review of our practices and process to see if there are areas where it can be strengthened,” Thigpen said of the department’s hiring process.