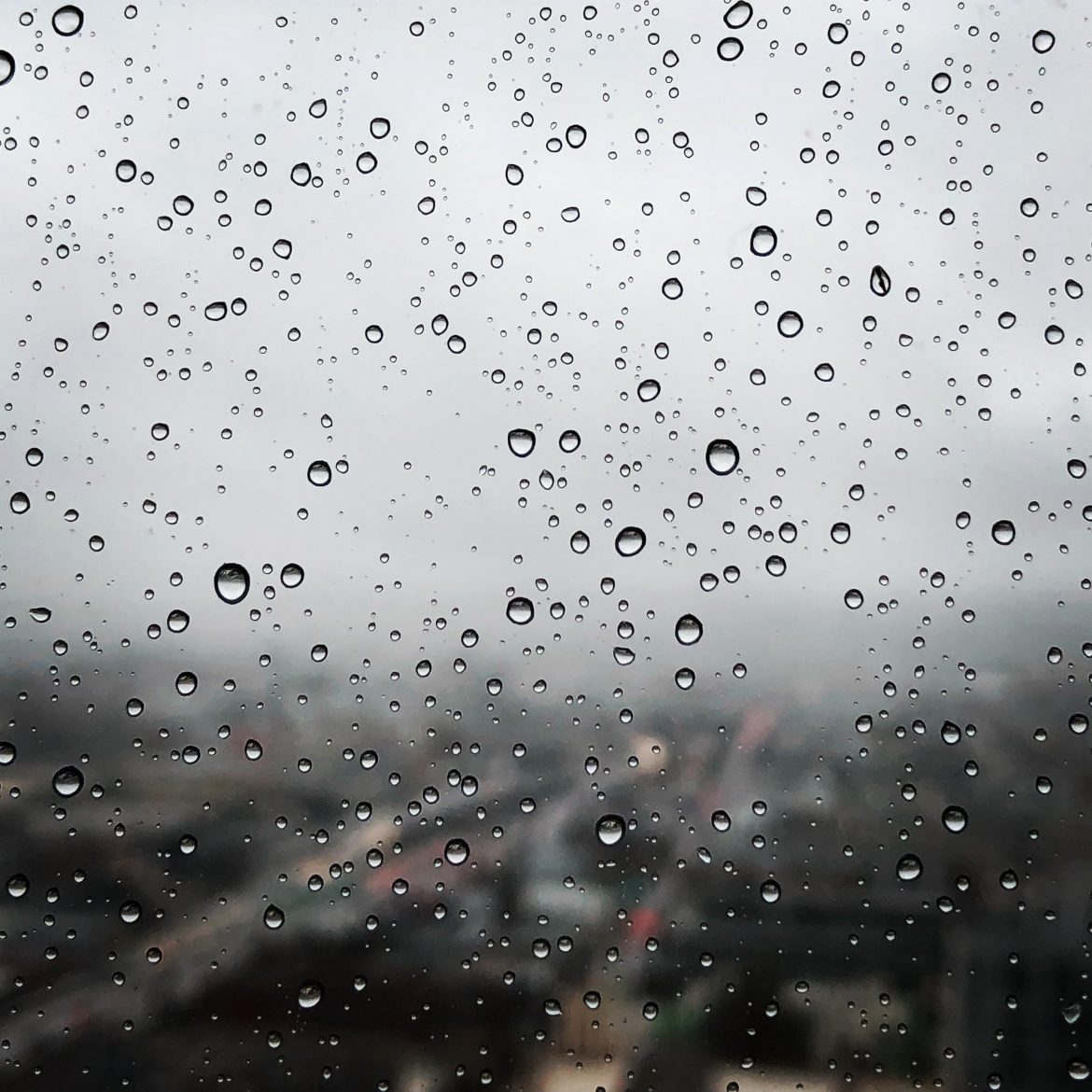 Three rainstorms are expected in the Bay Area starting Thursday through early next week, and the region needs it, a National Weather Service forecaster said.

Rains that started Thursday in the North Bay spread through the region by the end of the day, according to National Weather Service weather mapping.

Forecasters expect urban areas to receive no more than a half an inch of precipitation.

The hills and North Bay valleys may see three-quarters of an inch. Coastal mountains may get as much as an inch and a half, weather officials said.

“It’s definitely been a dry year,” NWS meteorologist Brooke Bingaman said. “We still have a lot of gains to be made,” to reach the normal level of rainfall for the year.

Less than 6 inches of rain has fallen in downtown San Francisco since Oct. 1 when the current water year began. By the end of the year the city normally receives 23.65 inches.

“That tells you how much of a miracle we need in March,” Bingaman said.

Oakland and San Jose are in similar positions. Most of the rain in the Bay Area falls from November to March.

The longer-range forecast shows precipitation 40 to 60 percent below normal for February.

The second storm is expected late Saturday morning in the North Bay and again will spread south during the day. Up to a half an inch is forecast for the North Bay and coastal ranges while other locations are expected to get less than a quarter of an inch.

The third storm will be like the second in the amount of rain. That storm will move into the North Bay Monday morning before spreading across the region during the day. Weather officials said the strength of the three storms are probably not great enough to cause debris flows in areas scorched by wildfire.