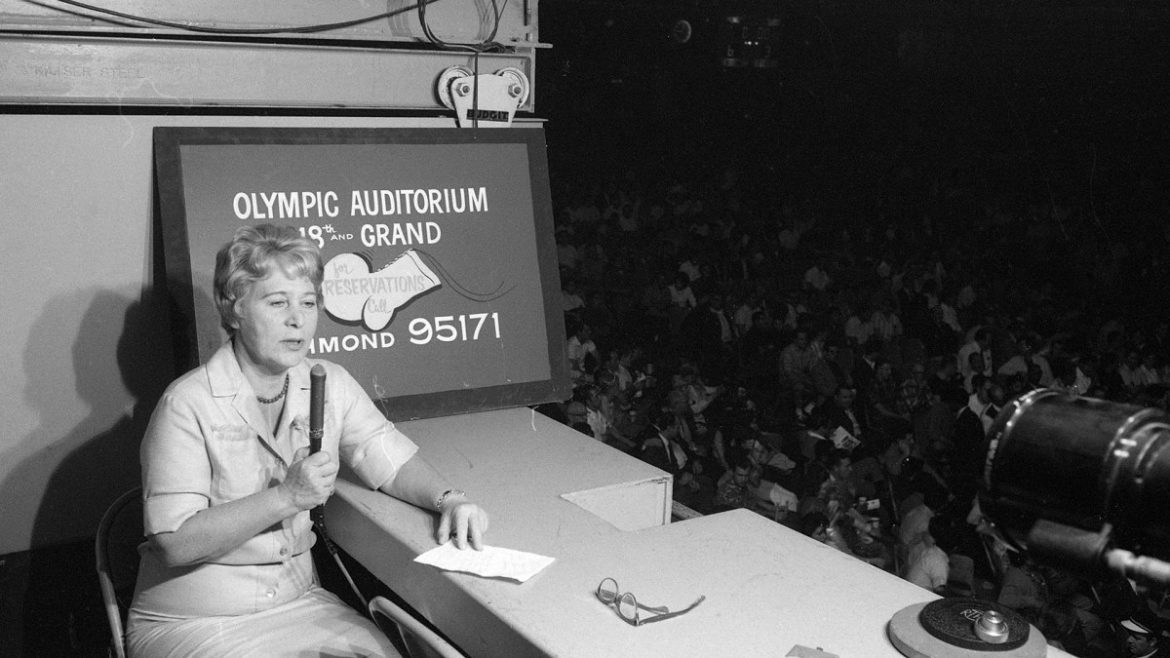 The Slamdance Film Festival continues to exist in the long shadows of that celebrity-saturated sprawler the Sundance Film Festival. But it deserves its own closeup. Over the years since its 1995 founding, Slamdance has made quite the name for itself — showcasing arthouse movies and putting audiences into butt-numbing folding chairs.

With festivals migrating online, Sundance’s punk cousin creates its timetable this year and, in the process, has given us one of the most affordable cinematic experiences.

A festival pass costs just $10; students with an edu email address can stream the festival for a mere $5. The fest kicked off Friday and runs through Feb. 25.

Pass the Remote packed up its virtual suitcase this week and sampled the goodies, including a few with Bay Area fingerprints all over them, along with other standouts.

For the full lineup and to get a festival pass, visit https://slamdance.com/

“Bad Attitude: The Art of Spain Rodriguez ”: It’s never advised to spill the tea on a loved one, unless — that is — you’re making a documentary about them. San Francisco filmmaker Susan Stern paints a complete portrait of her late husband, underground comic sensation Spain Rodriguez. She pays deserved tributes to his outside-of-the-mainstream contributions along with renegade upstart artists such as R. Crumb and Art Spiegelman, graphic storytellers who ventured away from the superhero realm and into more adult-oriented fare. Stern’s relatively short — 71 minutes — feature covers fertile, expansive territory, taking a pulse on the mainstream culture and its clash with the comic culture while honing in on someone who never sugarcoated who he was. Flavored with interviews from other comic innovators along with insights from family and friends, “Bad Attitude” is a must for both comics and non-comics fans.

“Bleeding Audio”: Chelsea Christer’s engaging documentary covers the rise and fall and rise of Oakland indie pop-punk band The Matches and avoids slobbering all over itself like a groupie — a common failing of music documentaries. Originally featured as part of 2020’s SF DocFest, the San Franciscan’s doc tells a familiar tale of how a talented group paid the price for not having business savvy. The band is filled with a bunch of charmers — Shawn Harris, Matt Whalen, Jon Devoto and Justin San Souci — and Christer makes them all come alive.

“Flying Eggs”: San Jose native Antonio Garcia, Jr., stars in/wrote and produced this intense short about a Brooklyn jogger (Garcia Jr.) confronting the person who’s tossing eggs from an upstairs apartment window at people on the street. It’s a shocker and a grabber.

“18th & Grand: The Story of the Olympic Auditorium”: Stephen DeBro TKO’s his engrossing documentary on the rise and fall of downtown L.A.’s historic Olympic Auditorium. Now a church, in its heyday it was heralded as the Madison Square Garden of the West, packed with boxing bouts, wrestling matches and roller derby events. DeBro visits with some of the headliners and producers as they share stories about their adventures and misadventures. It makes for an enlightening, exciting documentary that creates an indelible image of one of the only female boxing promoters, Aileen Eaton — who transformed Olympic Auditorium into one of the city’s greatest successes.

“A Brixton Tale”: In this cautionary and relevant world premiere, a wealthy white vlogger (Lily Newmark) pins her aspirations and desires on a charismatic Black housing project dweller (Ola Orebiyi) in the southern part of London. Encouraged by her employer to paint a grittier picture of Benji’s life and friendships in the Barrier Block project, Leah hits record when she shouldn’t. That backfires, escalating into more partying, jealousies and misappropriation. In less than 90 minutes, directors and co-writers Darragh Carey and Bertrand Desrochers cover so much by just cataloguing what happens, rather than overstating their message. What a delicate balancing act of a feature debut by this talented duo. Orebiyi — the upcoming “Cherry” on AppleTV+ — is magnetic in the lead. Expect him to become a huge star.

“Workhorse Queen”: Fans of “RuPaul’s Drag Race” put those engines on pause and start your streaming instead. You won’t want to miss Angela Washko’s inspiring documentary that goes behind the fab wigs and costumes to reveal the tenacity and the trials and triumphs of Mrs. Kasha Davis (a.k.a. Edward Popil), a “Drag Race” contestant. The Rochester, N.Y., resident’s commitment to become a queen on the top-rated series paves the way for this entertaining, enlightening and touching behind-the-scenes look at a person you’ll grow to admire and respect. From getting sober to working with children, Popil emerges as a person you’ll always want to cheer on.

“The Little Broomstick Rider”: You’ll have to do a bit of sorting through the festival’s Episodes section to find this delightful pandemic project. But it’s worth the effort. Italian filmmaker Matteo Bernardini took up pen and paper for his creative new project, telling a very funny Bavarian witch hunt fable about a 9-year-old boy during a puppet court trial. The six-episode feature runs just 37 minutes and just flies by, making you chuckle and sometimes burst out into laughter. Expect to want to watch it more than once.

“Full Picture”: Part of Slamdance’s new Unstoppable program, which highlights the work from filmmakers with disabilities, Jacob Reed’s 12-minute short creates an intriguing scenario — wherein a group of people on Zoom meet actress/activist Santina Muha and then are asked about their impressions of her. They, however, don’t know she’s in a wheelchair. The reactions both before and after are not only revealing, but also challenge how we all perceive others.