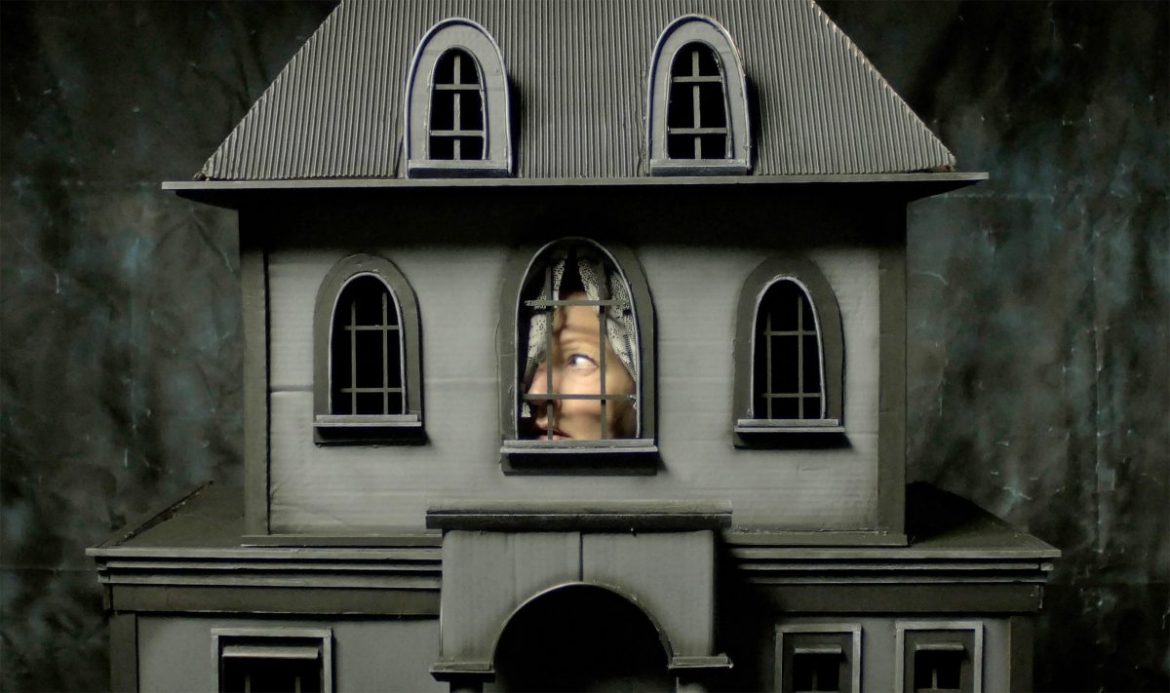 “Morgana” explores how an Australian woman shed the chains of her previous life. (Courtesy of Juno Films)

With so much attention devoted to rom-coms surrounding Valentine’s Day, how weirdly refreshing it is to know there’s a film fest that caters to the cynical-hearted movie fan.

The 2021 Reel Love Film Festival curates a sampler platter of tart indie treats instead of the obvious gooey ones. This week’s Pass the Remote recommends two offerings from its upstart slate and also directs your affection to a couple of documentaries in SF IndieFest.

“Dinner in America” and “Shiva Bay”: The 2021 Reel Love Film Festival runs from Wednesday through Sunday, and is stuffed with counterprogramming to the de rigeur lovie-dovie weepers. The rambunctious “Dinner in America” debuted last year at the Sundance Film Festival, collected raves and has since been bouncing around the film festival circuit. Writer/director Adam Rehmeier’s Midwest coming-of-age rabble rouser finds two outsiders — a punk rocker (Kyle Gallner) and a bullied teenaged fan (Emily Skeggs) — making an awkward connection. The rebellious rom-com is often quite funny and might leave you shouting out one of its catchphrases — “Take It Down a Notch” — for days. It’s the opening-night feature, but is available throughout the festival.

Emma Seligman’s “Shiva Baby” is a feisty sex comedy that’s also been picking up fans along the film festival circuit. When bisexual wanderer (Rachel Sennott) runs into her older lover (and — surprise! — his family) at a shiva that turns out to be only the beginning of her troubles. A bitter ex-girlfriend, meddlesome parents and free-flowing alcohol lead to hysterical circumstances and socially uncomfortable situations. “Shiva” won over the virtual crowd at last year’s Frameline44 Pride Showcase and is Reel Love’s closing-night feature. (For the lineup and tickets, visit www.reellovefest.com)

“Sky Blossom: Diaries of the Next Greatest Generation”: MSNBC news anchor and humanitarian Richard Lui takes us into the lives of five student caregivers as they tend to relatives while trying to realize their own dreams. It’s a powerful, uplifting documentary that reflects the formidable, often cruel, challenges that a disabled person — including wounded war veterans — and an entire family confront. Some suffer such severe economic hardships that they become homeless; others sleep in the same room as an older relative with Alzheimer’s.  Liu, who grew up in the Bay Area and attended UC Berkeley and San Francisco State University, beautifully captures the love behind the care, and the devotion to each other. It’s screening as part of the SF IndieFest, running through Feb. 21. (https://sfindiefest2021.eventive.org/films/5fda3e0c6be94f0eee92211c)

“Malcolm & Marie”: Oakland native Zendaya is the best part about director/writer Sam Levinson’s bickerfest. Zendaya plays the mercurial muse to John David Washington’s self-absorbed Malcolm in a Tenessee Williams-like Hollywood-centric takedown. Some of the dialogue is scathing and true; other times, it comes across as posturing with these two beautiful people arguing endlessly after Malcom’s successful movie premiere. The Netflix release will make you look at mac and cheese in an entirely different light, and have you wondering who designed their killer Malibu home. Too bad these two can’t simply enjoy it.  (Available now on Netflix.)