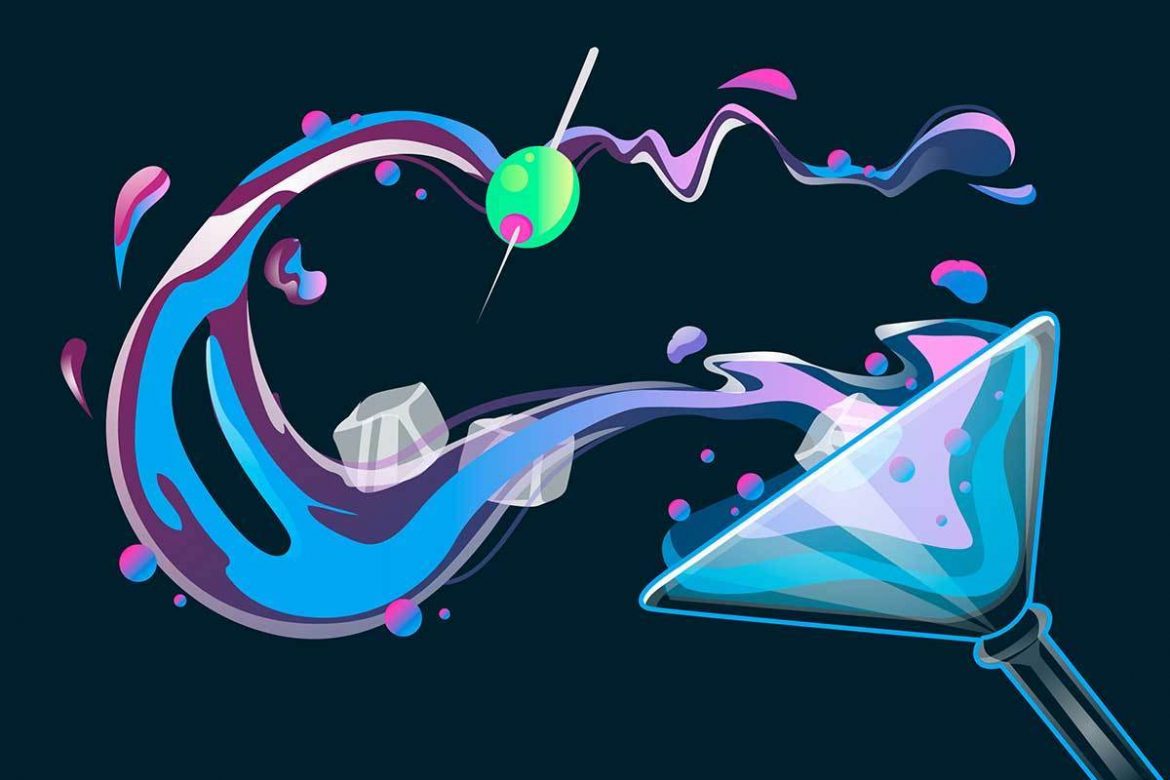 The ability of restaurants to sell alcohol for take-out delivery during the COVID-19 pandemic has kept many businesses on their feet, and Sen. Bill Dodd hopes his proposed legislation would make the practice permanent. (Image by Freepik)

A new state bill would permanently allow restaurants to sell alcohol as part of takeout orders in an attempt to alleviate the financial havoc the COVID-19 pandemic unleashed on California’s food service industry.

“If allowing restaurants to sell carryout cocktails alongside a meal helps keep their doors open, we must do it. Ultimately, it’s about preserving jobs and getting our economy back on track,” said Dodd in a news release.

Restaurants nationwide are undergoing a $165 billion loss since March 2020, and a survey by the National Restaurant Association found that restaurant owners who sell takeout alcohol rehired laid off employees at a rate higher than owners who did not, according to the press release.

The legislation would not allow restaurants to sell takeout alcohol by itself, anyone who wants a to-go cocktail must order food to accompany the beverage.

“The ability to include cocktails with to-go meals has been helpful for many restaurant owners who are barely hanging on,” said Jot Condie, president and CEO of the California Restaurant Association.