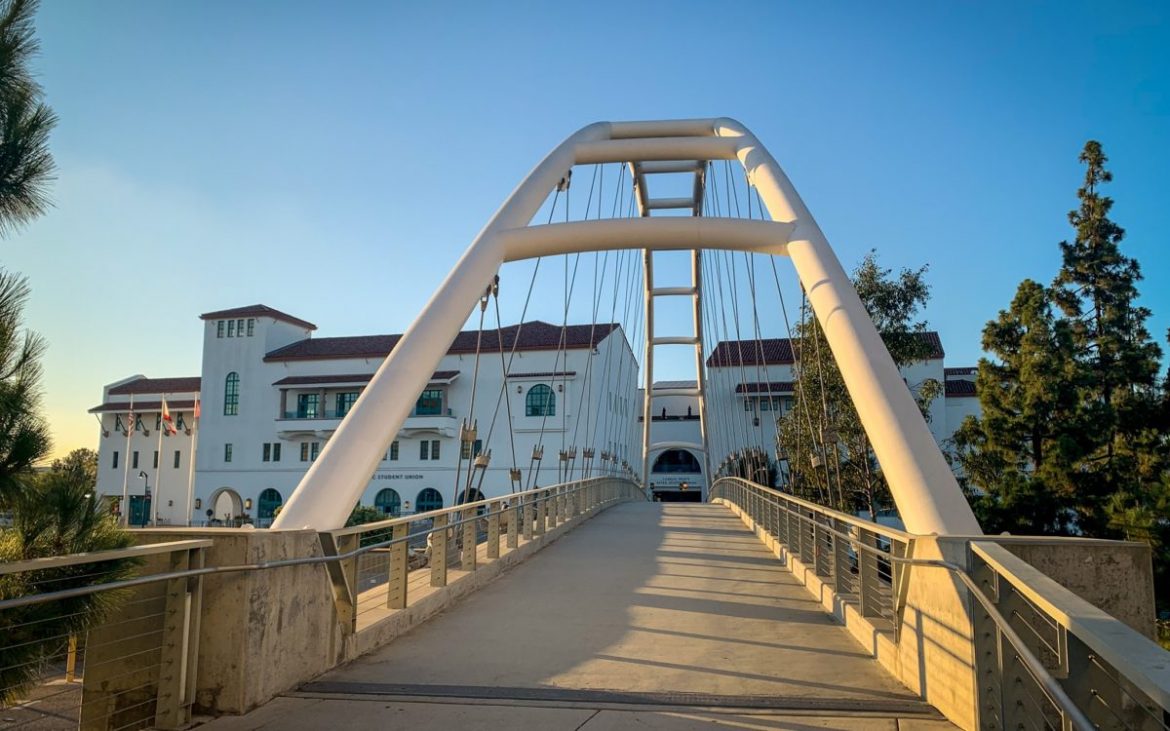 Gov. Gavin Newsom wants to ease the transfer from community colleges to California’s public universities, and newly released details draw a clearer picture of how that could happen.

Newsom, in his budget proposal, recommends creating a “new stand-alone dual admission program.” It would guarantee that participating first-time community college freshmen are guaranteed a spot as an undergraduate at the California State University or University of California campus of their choice starting in 2023. In the trailer bill released Tuesday, which expounds on his January budget, Newsom proposed a new program that would make it seamless for community college students to transfer.

During a recent forum with lawmakers, UC President Michael Drake and CSU Chancellor Joseph Castro pledged that they would work with legislators and each other to improve transfer pathways from the community colleges. The leaders called on better advising, clearer paths and some form of dual admission to increase the number of transfers.

A September 2020 report from the Public Policy Institute of California found only 19% of community college students who intend to transfer reach that goal within four years, and 28% do so within six years.

Despite those statistics, the number of community college students transferring into the universities has been steadily increasing thanks, in part, to the Associate Degree for Transfer. The transfer degree is limited to 40 majors like psychology, criminal justice and computer science. It guarantees admission for those students into the UC and CSU systems, but it doesn’t promise the student admission to their campus of choice. Also, it enables students to transfer to many private universities.

At UC, currently, one in every three students is a transfer.

Unlike current transfer pathways, which will continue, the dual admission program proposed by Newsom would allow students to select a specific CSU campus within that 23-university system or a specific campus in the nine undergraduate UC system. Students in the program would have access to libraries, counseling and other student services at the CSU or UC campus nearest to them and their community college campus simultaneously before making the transfer, according to the bill.

A spokesperson for the CSU system said administrators are currently studying the governor’s proposal to see how it would impact existing transfer pathways. Representatives from the UC system did not return requests for comment.

Both Drake and Castro, in a forum with assembly members last month, stressed that one of the challenges to transfer is a lack of campus space. Some campuses and majors are in greater demand than others. The bill would require CSU and UC to establish additional criteria for transfer students in the dual admission program to meet if their desired major or campus lacks room for them. Criteria can include higher grade point average above the minimum for admission.