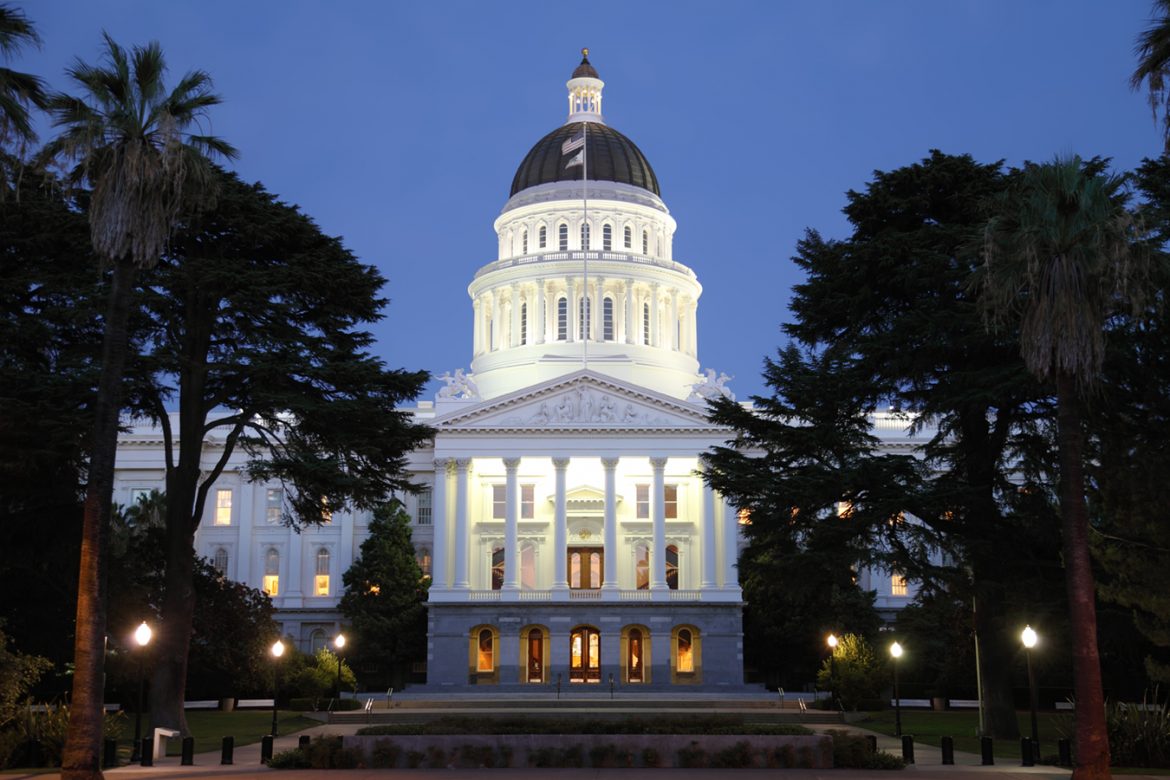 The Democratic governor faces the increasingly likely prospect of a Republican-driven recall election later this year. The single-payer bill adds to his political peril from the left if he doesn’t express support, and from the right if he does.

State Assembly member Ash Kalra, author of AB 1400, said the coronavirus pandemic has exposed a broken health care system that has left millions without reliable and affordable health coverage. His bill would address those gaps in the system, he said, effectively eliminating private health insurance by shifting responsibility for administering and financing health coverage to the state government.

The new system, called CalCare, would expand coverage to nearly 3 million uninsured Californians and provide rich benefits, including dental care, generous prescription drug coverage and long-term care, according to the bill language, which was obtained by California Healthline before the measure was introduced.

The move, however, faces monumental financial and legal barriers, and would likely require new taxes. While the measure does not assign a price tag to the overhaul, a separate single-payer bill that failed in 2017 would have cost an estimated $400 billion each year.

“People are dying and suffering. They’re going bankrupt and starting GoFundMe pages just in order to survive in the wealthiest state in the wealthiest nation on earth,” said Kalra, a liberal Democrat from San Jose. “We now have a Democratic White House, and forward-thinking Democrats like Xavier Becerra going to Washington who can be incredibly helpful.”

Nearly 20 other Assembly Democrats signed on to the legislation, which is among the first state-based single-payer proposals to be introduced under the Biden administration. Massachusetts lawmakers this year introduced similar legislation, and other states are considering it.

Sponsored by the California Nurses Association, a powerful union and political force in Sacramento, the single-payer bill is expected to ignite a fierce health care fight among liberal and moderate Democratic lawmakers, and draw intense opposition from deep-pocketed health industry groups, including insurers, doctors and hospitals.

“Eliminating private health coverage in California will always be unworkable for a number of reasons. It would cost $400 billion a year, which we can’t afford,” said Ned Wigglesworth, spokesperson for Californians Against the Costly Disruption of our Healthcare, which includes major private health insurers and the state doctor and hospital lobbying groups, which also opposed the 2017 single-payer bill.

“Shifting to an entirely government-based health system would be especially harmful and disruptive now, as California’s health care community is focused on meeting the acute health care needs of our state during a pandemic,” Wigglesworth added.

Assembly member Jim Wood (D-Santa Rosa), who as chair of the Assembly Health Committee controls which health policy legislation gets a hearing, cast doubt on the feasibility of single-payer late last year, saying the state should instead build on the Affordable Care Act. Supporters fear his potential opposition could block the bill.

California’s proposal, if approved, could test the Biden administration’s willingness to grant states freedom to enact sweeping health care reforms such as a single-payer system. Becerra, California’s attorney general, has expressed unwavering support for single-payer and would be positioned to weigh in on the plan should he be confirmed as President Joe Biden’s Health and Human Services secretary. Becerra’s Senate confirmation hearings start Tuesday.

“The president himself doesn’t necessarily have to support single-payer on a national level to allow states to move forward,” Kalra said.

The introduction of a single-payer proposal this year forces Newsom into a delicate position. The first-term governor, who said he supported the creation of a state-based single-payer health care system when he ran for governor in 2018, has since distanced himself, expressing doubt that California can embark on such a massive transformation on its own.

Newsom’s office did not respond to a request for comment.

Newsom, once seen as a rising Democratic Party star, faces a burgeoning recall effort driven by state and national Republicans. The embattled governor is under fire for a clumsy and confusing vaccine rollout; backlogs and fraud at the state’s unemployment agency; and violating his own public health rules when he dined maskless last year at the ritzy French Laundry restaurant. Democrats have also criticized the governor for his pandemic response, including his inability to reach a legislative deal to open schools to in-person instruction.

With the March 17 deadline looming for the recall to qualify for the ballot, Newsom will undoubtedly be asked to weigh in on the single-payer proposal.

“It’s not a factor in this calculation,” said Stephanie Roberson, lead lobbyist with the California Nurses Association, which campaigned for Newsom during his gubernatorial run. “Our concern is people are dying and losing their health care. We’re sorry if this parallels some untimely political event for the governor.”

Last year, Newsom convened a commission to study the possibility of a single-payer system and other ways to cover more Californians. But the pandemic stalled its progress and the commission hasn’t met since August.

The exorbitant cost of developing a new system is a major hurdle. In 2017, the last time California lawmakers floated a single-payer proposal, a state legislative analysis pegged the projected cost at $400 billion a year. Assembly Speaker Anthony Rendon shelved the proposal, calling it “woefully incomplete,” in part because it was unveiled without a financing mechanism.

Kalra, who has not identified a way to pay for the massive transformation and said he’s unsure whether it would require higher taxes, will undoubtedly face similar skepticism over how to fund it.

It would also end all out-of-pocket patient costs — including premiums, copays and deductibles — and ban health care providers participating in CalCare from operating in the private marketplace. CalCare’s governing board would determine health care prices and set rules for providers.

While single-payer would require a significant initial investment, Kalra argued, the state might be able to reroute federal dollars for Medicare, Medicaid and other programs into CalCare. The system would also eventually cost less, he said, because it would simplify health care financing, end for-profit care and cut out private middlemen.

“Look, we’re already paying more than $400 billion a year for our current system,” Kalra said. “We currently have the most expensive health care system in the world, and our outcomes certainly don’t get us what we pay for.”

The latest estimates, based on federal data, show health care spending in California is about $450 billion a year, according to Gerald Kominski, a professor of health policy and management at the UCLA Fielding School of Public Health.

But switching to single-payer isn’t as simple as transferring those expenses to a new system, he said. Somehow, the money that employers and employees contribute to private health insurance plans needs to be funneled into a unified system.

“The mechanism you use to do that is almost certainly some form of taxation,” Kominski said. “It’s literally impossible for a single-payer system to move forward without capturing those current expenditures. They’re too substantial.”

While the proposal would not ban all private health insurance, it would allow only for coverage that supplements CalCare. The aim is to enroll all Californians, eliminating the need for private health coverage, said Carmen Comsti, a regulatory policy specialist with the California Nurses Association who is also on the state’s single-payer commission.

But that could present enormous challenges. Nearly 6 million Californians are enrolled in private health coverage regulated by the federal government. Enrolling them in CalCare could require a change in federal regulatory law, and would likely require changes to the state constitution — which, in addition to passing tax increases, could force single-payer backers to obtain voter approval.