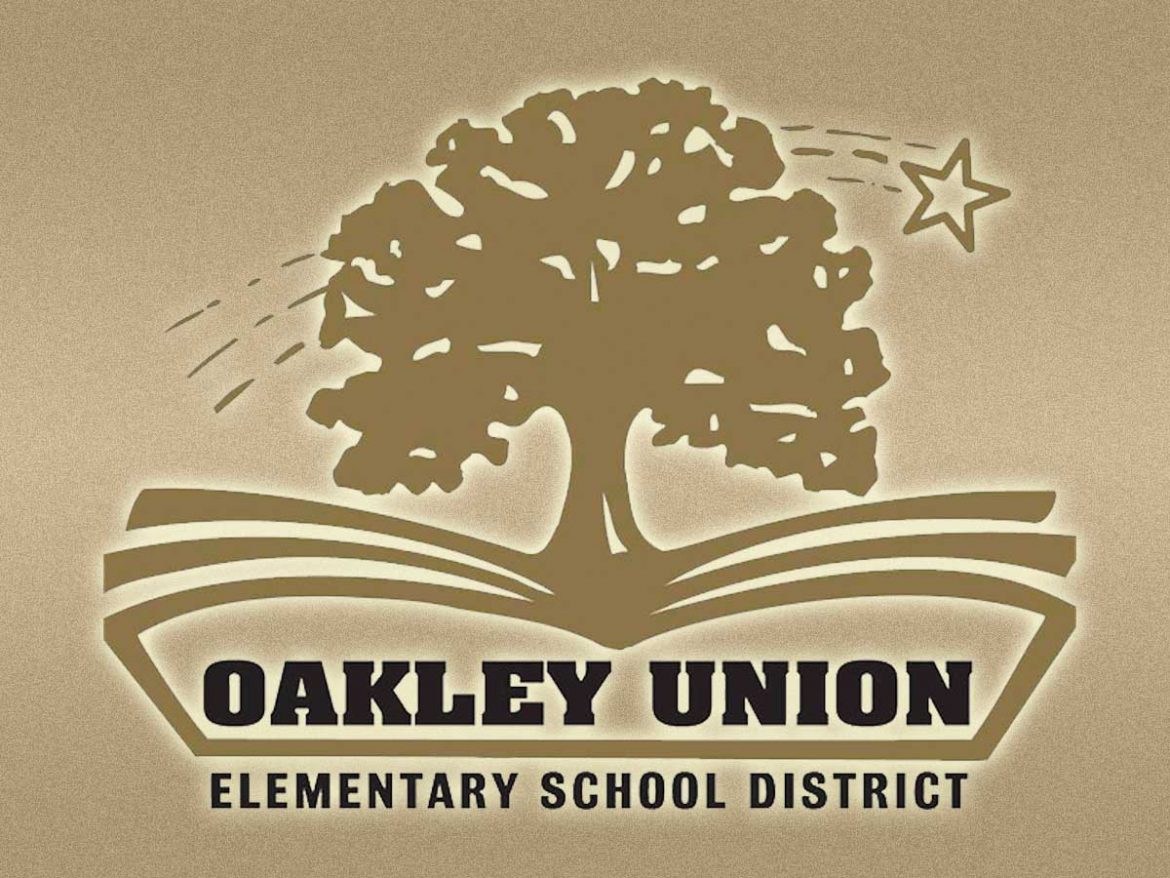 Bowing to an online petition seeking their resignations, the remaining Board of Trustees of the Oakley Union Elementary School District quit Friday after a video became public airing their disparaging comments on local parents.

The district’s superintendent, Greg Hetrick, released a statement announcing the mass resignations after the social media explosion mushroomed following the release of the public meeting’s recording. Board president Lisa Brizendine had resigned Thursday, although there was no public announcement made at the time.

The statement said: “Board Members Kim Beede, Erica Ippolito, Richie Masadas ask that the statement be shared with you: We deeply regret the comments that were made in the meeting of the Board of Education earlier this week. As trustees, we realize it is our responsibility to model the conduct that we expect of our students and staff, and it is our obligation to build confidence in District leadership; our comments failed in both regards, and for this we offer our sincerest apology … To help facilitate the healing process, we will be resigning our positions … effective immediately. The superintendent will be working with the Contra Costa County Office of Education to address the vacancies on the Board of Education.”

The statement said that all four of the trustees would continue as “interim board members” until new members are selected “in accordance with Education Code 5094.”

Late Friday, Contra Costa County Superintendent of Schools Lynn Mackey released a statement and confirmed receiving the resignations of all four members of the Oakley Board of Trustees.  A fifth seat was vacant.

In response to the resignations, county Board of Education President Annette Lewis has appointed two members of the county board to serve as temporary members of the Oakley Union Elementary School District Board. A third appointment is pending.

Lewis has appointed herself and fellow county board member Mike Maxwell to the Oakley board. A third seat will be filled by county board member Consuelo Lara or Alaina Villeda, who was appointed by the previous Oakley board before the resignations. Villeda has not yet been sworn into office and has not indicated whether she will take the seat. If the three appointees serve, the board would have a voting quorum.“The appointments are temporary,” Lewis said.

“I look forward to working with the OUESD community to determine the best course of action to fill these seats with people who will represent the best interests of students, families, teachers and school staff,” Lewis said.

Hetrick declined to answer any questions Friday. Trustees did not immediately reply to emails.

“… As trustees, we realize it is our responsibility to model the conduct that we expect of our students and staff, and it is our obligation to build confidence in District leadership; our comments failed in both regards, and for this we offer our sincerest apology …”OUESD board resignation letter

The “hot mic” video showed Hetrick describing a proposal to limit public meeting comments to three-minute audio clips made in advance when Trustee Richie Masadas noted, “It’s easy to hide behind a screen.”

Apparently unaware that the public video feed was still live, Beede said “Are we alone? If you’re going to call me out. I’m going to f— you up.”

Following her comments, Brizendine added, “People forget there’s people behind those letters people are writing. They want to pick on us. They want their baby sitters back.”

The resulting media storm sparked the online petition that had reached 7,455 signatures as of Monday evening.

Former Oakley Mayor Kevin Romick noted Thursday, “Video conferencing apps all have the same inherent issue, ‘Are we live?’ The unfortunate incident involving the Oakley school board dramatically illustrated this issue. It’s obviously important to know when you’re live. Fortunately in the many video meetings I’ve been involved in, there hasn’t been such an O-s— moment.”