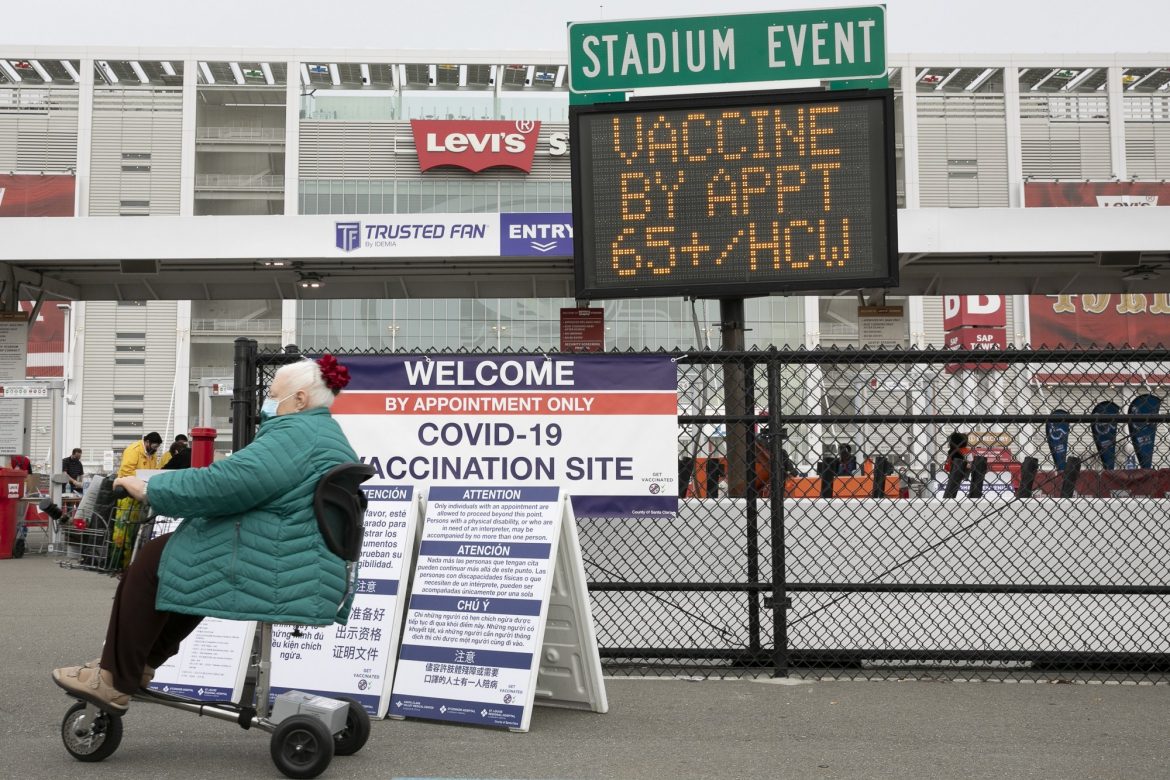 This week, 10 counties in the inland portions of Central and Southern California were slated to transition to the new vaccine distribution system helmed by Blue Shield — but limited communication, technical challenges and lack of transparency have resulted in delays for at least three counties. Meanwhile, the state is overhauling its equity program after young, healthy and wealthy residents in Los Angeles and San Francisco obtained vaccine access codes intended for vulnerable Californians.

It’s just the latest setback for the Golden State, which enlisted Blue Shield to speed up and streamline a slow and chaotic rollout. But although San Joaquin County was among those set to finish onboarding to the Blue Shield system by Monday, “nothing’s really transitioned at this point in our county,” Greg Diederich, the director of the San Joaquin County Health Care Services Agency, told me Wednesday. Diederich added that the county “didn’t get a lot of direct dialogue” with Blue Shield “until Thursday last week,” when the insurance giant passed along model contracts for vaccine providers.

Fresno County is also still in the process of “discussing that transition plan,” with a new projected launch date of March 1, Joe Prado, the county’s health division manager, said at a Tuesday press conference. Stanislaus County on Monday said it still hadn’t received any guidance from Blue Shield.

MyTurn, the state’s one-stop-shop for vaccine registration and appointments, appears to be a principal source of glitches and delays. Although the state told counties they would likely be able to import registrations from county websites into MyTurn, it turns out they can’t — forcing some residents to manually reregister with the state, Diederich said.