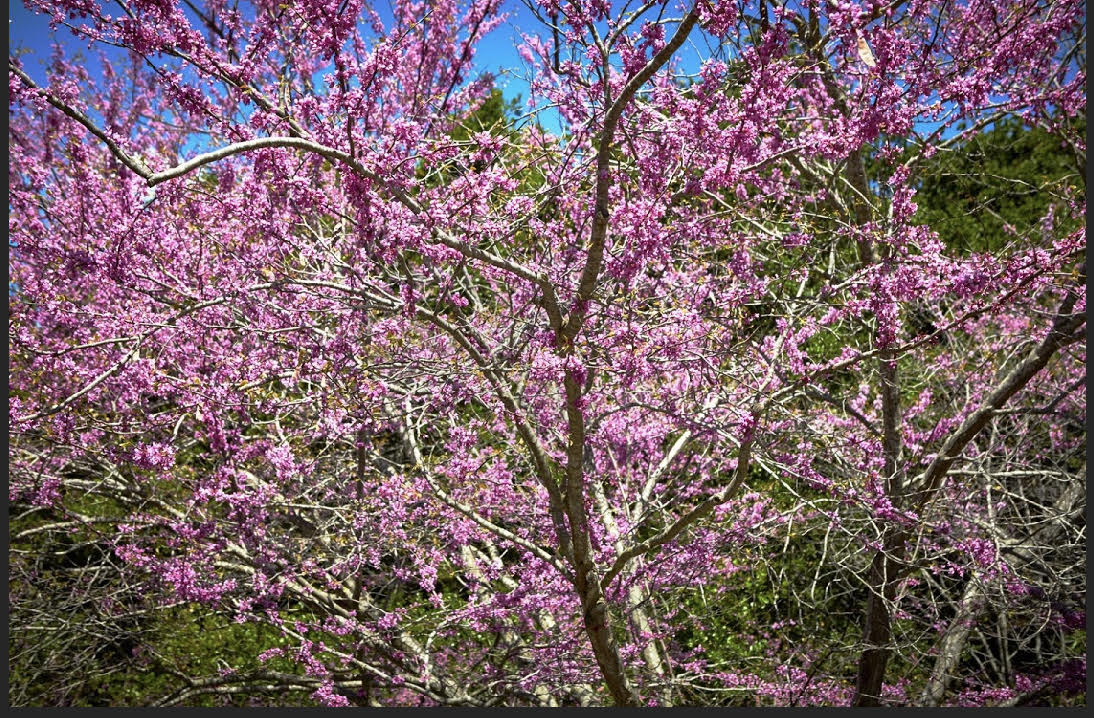 The Heritage Tree program is an opportunity for the Piedmont community to recognize the distinctive trees in its urban forest.  The community is invited to nominate trees growing on public property, such as parks, medians, and streets. Nominated trees will be considered based on their aesthetic, educational, or historical merits.

Nominations are due by March 19 and the winners will be announced on April 30 at this year’s the Arbor Day celebration, which will be held virtually.  Forms are available on the City’s website (www.ci.piedmont.ca.us) and may also be downloaded HERE.