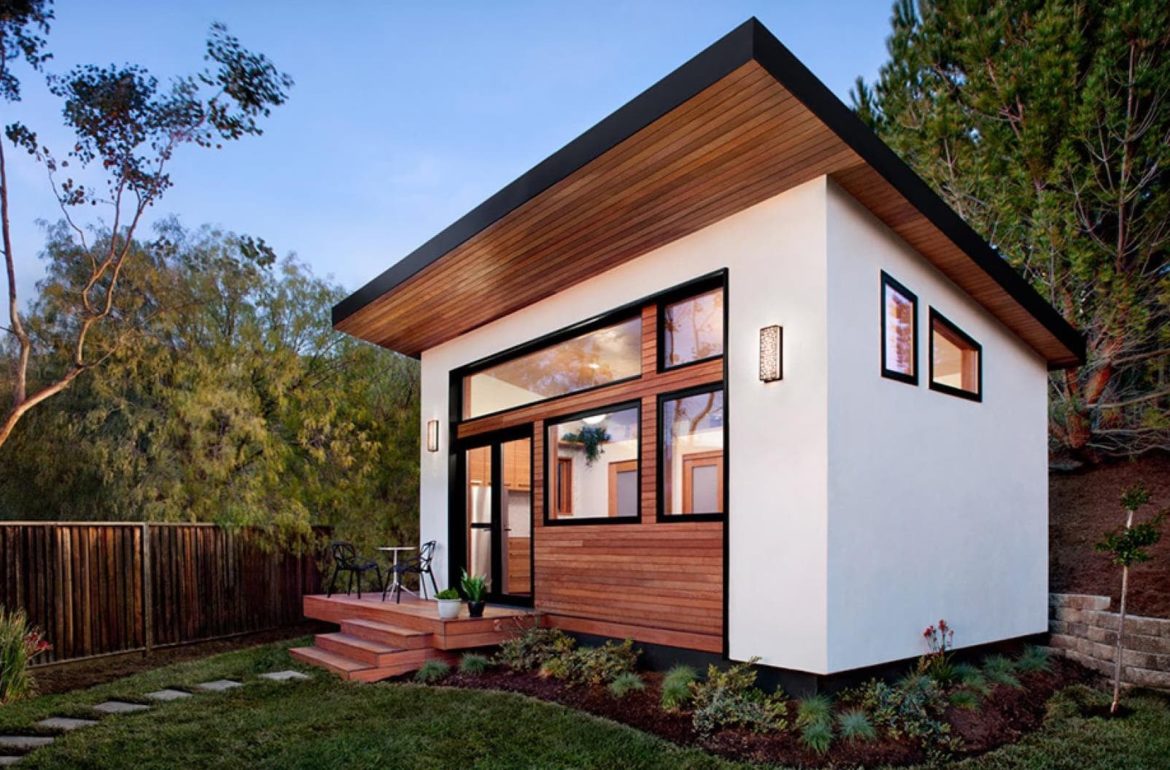 City leaders know a monumental task lies ahead, to plan for accommodating almost 600 new housing units in a city that is now at almost full buildout, and where finding land for new housing construction projects and other opportunities for housing could require seemingly drastic measures.

On Monday, City Council members, city staff and members of the public not only discussed an update of regional (and very local) housing needs for the next 10 years, the Regional Housing Needs Allocation and Planning for the 2023-2031 Housing Element, but voted unanimously to create a new Piedmont Housing Advisory Committee to discuss the challenges that lie ahead and advise the City Council and city staff.

Also approved by the City Council was forming a shorter-term Planning Commission subcommittee to tackle issues related to Alameda County’s Measure A-1, approved in November 2016, to issue $580 million in bonds for affordable local housing.

Mayor Teddy Gray King called these committees’ work “my mayoral initiative,” perhaps her signature effort as mayor. “Addressing these housing challenges may be one of the most important things we accomplish during our terms as elected officials,” King told the rest of the council.

Piedmont’s recommended number of new housing units, 587, was laid out in January as part of the 2023-2031 Regional Housing Needs Allocation process. The Association of Bay Area Governments is responsible for developing a formula for every local government in the Bay Area to meet the region’s anticipated housing needs through the year 2031. That “587” number is Piedmont’s share of a regional number of 441,176 housing units deemed necessary over the next 10 years both to help meet an unfulfilled earlier need for housing, and to accommodate what is expected to be strong economic growth in the Bay Area.

And with the coming 2023-2031 cycle, city Senior Planner Pierce Macdonald-Powell told the council, there is a greater emphasis on social equity than before.

These housing numbers are expected to be finalized in September.

For various reasons, achieving the ABAG target housing numbers — the number and type of housing units a given local government plans for and could accommodate — has been difficult in most cities over the years. A number of East Bay cities have bucked calls for significant additional housing, citing reasons from traffic problems to negative effects on some cities’ “semi-rural character.” And the proposed housing numbers are bigger this time around; in Piedmont, for instance, the city’s housing allocation for the 2015-2023 cycle was 60 units.

On Monday night, the talk was all about what the city can do to pull its fair housing weight. Several measures were discussed, including working with property owners and developers to divide some large Piedmont homes into multifamily rental properties, accelerating development of  accessory dwelling units (“mother-in-law” units) and finding land on which to build large apartment complexes.

Such parcels are hard to come by in Piedmont. One public commenter Monday night, Richard Raushenbush, suggested Blair Park, along Moraga Avenue on the city’s northeast side, could play a key role.

“The one place in this city where we could site a fair number of units is Blair Park,” said Raushenbush, acknowledging that land is not zoned for residential development. Units built there could be home for school teachers and others who work in Piedmont but cannot afford to live in the city.

Council members said that Blair Park has its own constraints, including access issues. They also said that every option must be explored, and taken advantage of if at all possible.

“I do feel the ‘all-of-the-above’ approach will be required,” said Vice Mayor Tim Rood. “This is a lot of change, and what we’re doing is difficult.”

All council members Monday night said that community buy-in to this process, including robust public engagement, is essential. And public commenters Monday night said they’re willing to help; two affordable housing professionals praised the city’s stance and vowed to help if asked, and other callers said they support bringing affordable housing to Piedmont, to bring more economic and cultural diversity to a city that is famously expensive, and largely white.

“We have a strong obligation to step up and do more,” Councilwoman Jen Cavenaugh said. Added Councilwoman Betsy Smegal Andersen, “This needs to be something we’re all moving towards as a community.”