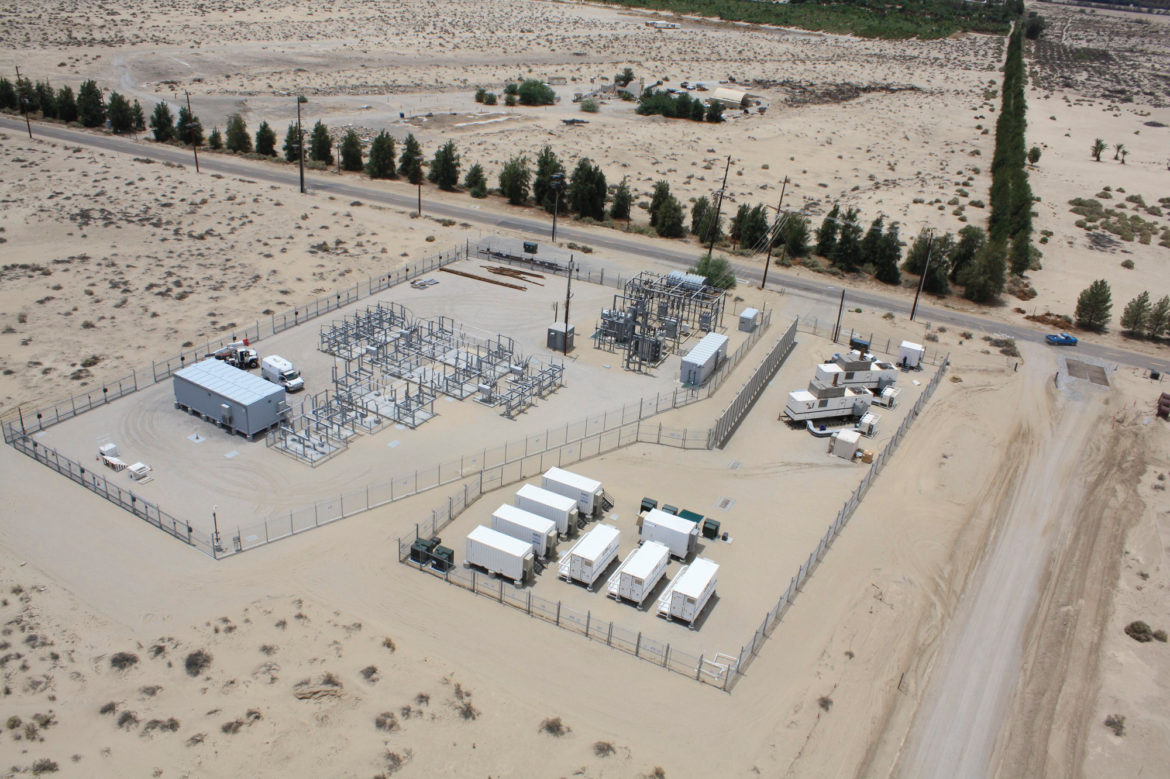 The first, from California State Auditor Elaine Howle, doesn’t mince words: “The state will fall short of meeting the 2030 goal” of a 40% reduction in greenhouse gas emissions from 1990 levels “unless emissions reductions occur at a faster pace.” The audit, which found that transportation emissions have actually increased since 2013, rebuked the California Air Resources Board for overstating the impact of its emissions-reduction programs — including rebates that encourage Californians to buy clean vehicles, CalMatters’ Rachel Becker reports.

Gov. Gavin Newsom, who in September ordered the air board to ban the sale of new gas-powered cars by 2035, wants to direct $1.5 billion toward constructing electric charging and hydrogen fueling stations and subsidizing purchases of zero-emissions cars. The rebates would be paid with money from the state’s carbon trading program, which Howle characterized as “unpredictable.” Officials are currently reevaluating whether the program should form the cornerstone of California’s climate policy.

The second Tuesday report, from the Energy Institute at UC Berkeley’s Haas School of Business and nonprofit think tank Next 10, found that Californians are paying two to three times more for electricity than it costs utilities to provide — which could push customers to use appliances powered by fossil fuels instead. And rates are expected to keep growing steadily for the next decade, according to the California Public Utilities Commission.