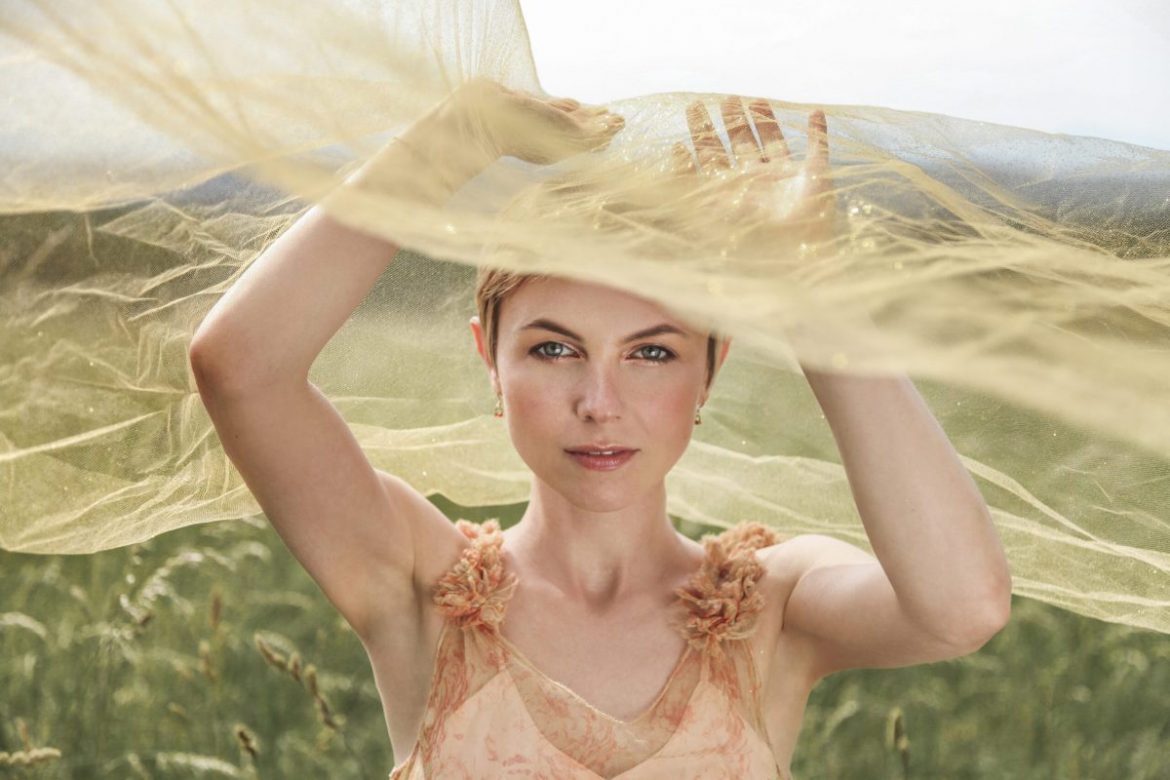 If music be the food of love: Livermore Valley Opera is borrowing a phrase from the Richard Rodgers songbook to give title to an upcoming free digital concert in honor of Valentine’s Day. So snuggle up with your sweetie and tune in to “Isn’t It Romantic?” as it livestreams from the Opera’s YouTube channel at 6 p.m. Saturday. Soprano Sarah Cambidge and tenor Kyle van Schoonhoven, alumni of both the Merola Opera and the Adler Fellows programs run by San Francisco Opera, will don cuddly personas and serenade you with duets from Puccini’s “Tosca” and Wagner’s “Die Walkure” as well as love-themed works by Tchaikovsky and Joseph Marx. Alexander Katsman, LVO music director, will provide accompaniment, and there will be English subtitles. The concert will remain on the site indefinitely for reaccess, and the opera company has arranged a 10% discount on delivery and takeout from restaurant sponsor Uncle Yu’s at the Vineyard in Livermore from Friday-Feb. 18 if you mention LVO while ordering. Find details at livermorevalleyopera.com.

No passports required: We the pandemic imprisoned are invited on an armchair trip around the globe, courtesy of a dozen book festivals in that many countries, all of them participating in a 12-hour online authorapalooza called “Literature Live Around the World.” The brainchild of LitFestBergen of Norway, it kicks off on Friday and will remain accessible through Feb. 22. Each festival participating – and the United States is represented by our very own Bay Area Book Festival, presenting married couple authors Dave Eggers and Vendela Vida – will offer a one-hour curated live program focusing on the literary scene in its area.

LitFestBergen brings us, among others, the redoubtable Karl Ove Knausgaard, whose six-volume (!) memoir “My Struggle,” begun in 2008, was a publishing sensation that reverberated far beyond the Norwegian borders.

He will read from his new novel, “The Morning Star.” The 10 other festivals, all presenting in English, are: Treasure Beach, Jamaica; Buenos Aires, Argentina; Toronto, Canada; Dubai, United Arab Emirates; Perth, Australia; Edinburgh, Scotland; Lyon, France; Jaipur, India; Lagos, Nigeria; and Kabul, Afghanistan. The complete schedule, with program descriptions, featured authors and viewing times, can be accessed at www.baybookfest.org/bergen2021. A full replay of the entire 12 hours, available within 24 hours of the live streamcast, will be chaptered so that you can readily bounce from one country to another in any order you prefer.

Love & tutus: Smuin Contemporary Ballet has such a wide mix of dance works in its repertoire that it’s no surprise the San Francisco company could piece together a winning Valentine’s Day-themed show. “Long DisDance Love,” streaming Thursday through Sunday, offers everything from sexy and sassy favorites by late company founder Michael Smuin (including “Fever” and an excerpt from “Tango Palace”) to excerpts from Annabelle Lopez Ochoa’s poignant and beautiful “Requiem for a Rose” and more. Some of the works were recorded recently at the company’s studio; others are from Smuin’s vault of performance footage. Thursday’s and Saturday’s performances include an encore excerpt from Smuin’s classic “The Eternal Idol.” The encore for Friday and Sunday’s program features the balcony pas de deux from Smuin’s adaptation of “Romeo & Juliet.” Performances are 7:30 p.m. Thursday through Saturday, 4 p.m. Sunday. Access costs $30. Go to www.smuinballet.org.

Beautiful ‘Dreamers’: Singer-songwriter Kat Edmonson was in the midst of a 40-city tour in support of her album “Dreamers Do” when — stop us if you’ve heard this one — the pandemic struck and closed it all down. Since then, Edmonson, with her trademark feathery voice and knack for esoteric arrangements that she labels as “vintage pop,” has drawn a following with weekly shows streamed from her New York home/studio that she treats almost like a house party, inviting virtual visitors to weigh in with questions, comments and requests. At 7 p.m. Friday, Edmonson kicks off the Hammer Theatre Center of San Jose’s 2021 Black Cab Jazz series with a concert showcasing “Dreamers Do,” a collection of 20th century Disney standards (from “Alice in Wonderland,” “Cinderella,” “Peter Pan,” “Mary Poppins,” and more) and such jazz classics as “What a Wonderful World.” Even though the interactive element won’t be in effect for this show, it’s still likely to be unlike any concert you’ve seen. Admission is pay what you can, with a suggested donation of $10. Go to hammertheatre.com.

Art, AIDS, and Black History: Curators at the National AIDS Memorial in San Francisco are well aware that the cruel disease has hit the Black community particularly hard. A greater percentage of Black Americans are affected by AIDS/HIV than any other ethnic group, Memorial officials say. Now the AIDS Memorial is marking Black History Month with a special online exhibition, featuring 56 blocks of the iconic Memorial AIDS Quilt that respond to Black lives lost to the disease. The blocks are separated into themed segments with information, historical context and links to related content. The exhibition will run on the Memorial website through March 31. Access is free. Go to www.aidsmemorial.org.