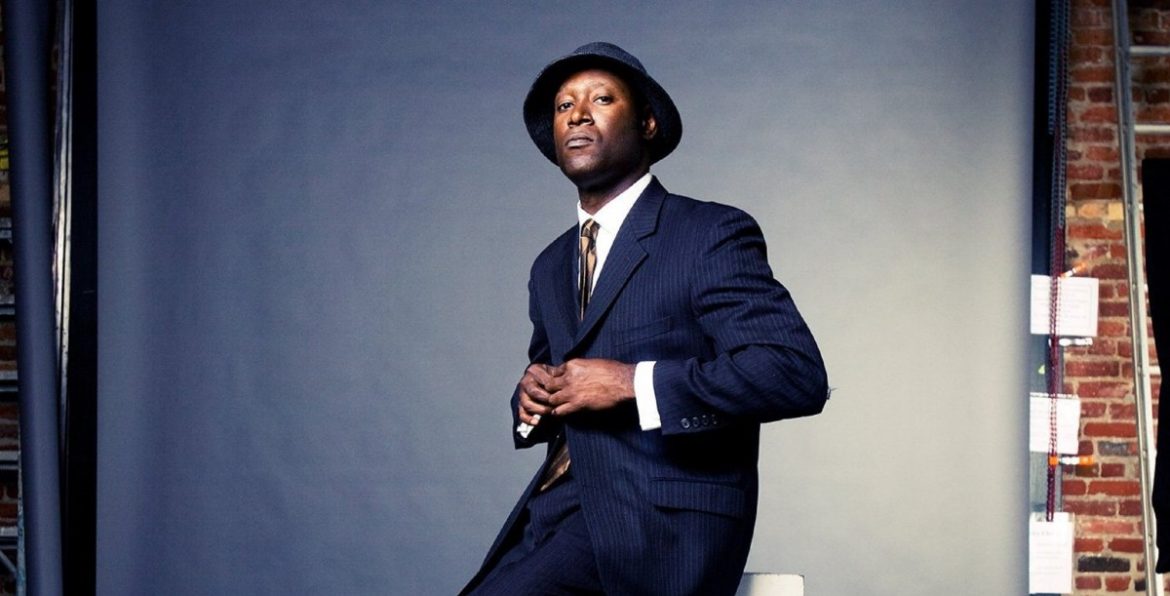 More of Fedorova: Returning to the South Bay-based Steinway Society for the third time, Russian pianist Anna Fedorova will be featured on the organization’s virtual Home Concert Hall series with a program that will be available for four days beginning Friday. An acclaimed performer who has been guided in her career by both Alfred Brendel and Andras Schiff, the multiple prize-winning pianist has a recording of the Rachmaninoff Piano Concerto No. 2 that is said to be the most-watched classical concerto on YouTube. But for her Steinway Society appearance, Fedorova will be playing four ballades by Chopin, four excerpts from De Falla’s “El Amor Brujo” and three songs by Schubert as transcribed by Liszt — “The Miller and the Brook,” “Singing on the Water” and “The Trout.” Tickets to the concert are $20 per household; sign up at steinwaysociety.com or call (408) 300-5635.

The Ox is upon us: The San Francisco Symphony’s 21st edition of its annual Chinese Lunar New Year celebration is its first virtual version by necessity, but it looks like they’re pulling out all the stops.

Hosted by popular Bay Area actress Joan Chen and conducted by Ming Luke, the program ushering in the Year of the Ox streams free on sfsymphonyplus.org at 4 p.m. Saturday and will be rebroadcast at 4 p.m. Feb. 27 on NBC Bay Area and on KTSF Channel 26 at 3:30 p.m. Sunday and Feb. 27. Prosperity, unity and growth are the themes associated with the Ox, and the artists who will be tuning us in to those vibes include erhu player Tao Shi, yangqin player Wenying Wu, pianist Samantha Cho and a host of players from the San Francisco Symphony. Expect a lot of color, both visually and in what you hear from a program that includes traditional Chinese folk tunes and music by Asian composers. Personally, we’re looking forward to Yaoxing Chen’s “Gallop of Warhorses” and hoping for something thunderous. Check this out: https://youtu.be/O8os1P1RHls

The real McCoy: Musician and singer Martin Luther McCoy grew up in the Bayview-Hunters Point neighborhood of San Francisco, where his religious parents raised him on a mix of gospel music and choir hymns, while he was developing his own fondness for the music of Parliament-Funkadelic and other ’70s-’80s funk and soul artists.

As a result, he is blessed with a wide-ranging musical foundation. And there is no doubting his talent. A nimble guitarist with a voice that recalls the late great Curtis Mayfield, McCoy has released a handful of albums and collaborated with such artists as The Roots, Cody ChesnuTT, Dave Matthews Band, Jill Scott and the SFJazz Collective. He also earned favorable reviews for his role as Jo-Jo in the 2007 Beatles jukebox movie “Across the Universe.” At 7 p.m. Thursday, McCoy kicks off SFJazz’s 2021 Alone Together livestreamed concert series, performing in the venue’s Miner Theatre (empty, of course) with pianist and producer Kev Choice. The show will be rebroadcast at 6 p.m. Sunday and available on demand Sunday through March 31. Access costs $5 for SFJazz digital subscribers (membership costs $60 a year) and $10 to nonsubscribers. Go to www.sfjazz.org.

Binge-worthy British theater: The National Theatre of London’s At Home streaming series has recently added some intriguing shows, including the 2018 revival of Tony Kushner’s masterwork “Angels in America” parts 1 (“Millennium Approaches”) and 2 (“Perestroika”), starring Andrew Garfield and Nathan Lane, among others; Vanessa Kirby (who’s generating Oscar buzz for her performance in “Pieces of a Woman”), starring in “Julie,” an unnerving modern reboot of the August Strindberg classic “Miss Julie”; and “Antigone,” a contemporary revival of the classic tragedy, featuring a pair of “Dr. Who” stars, Christopher Eccleston and Jodie Whittaker. You can view these and more with a National Theatre subscription, which costs $12.99 a month or $129.99 a year. You can access the platform via San Jose’s Hammer Theatre Center, hammertheatre.com.

Marcus Shelby on Harriet Tubman: Among the many worthy Black History Month-themed things to stream these days is a virtual production of Bay Area musician/composer Marcus Shelby’s evening-length suite “Harriet Tubman,” celebrating the famed slave-turned-abolitionist. The work, which consists of Shelby’s original music and spirituals from Tubman’s era arranged in a modern jazz format, is available this month on arts presenter Stanford Live’s website. Shelby has long been known for his jazz suites tied to civil rights themes, from Tubman to Martin Luther King, Jr., to Port Chicago to the racial inequities of the U.S. prison system. The virtual concert is available to subscribers ($100 gets you access to the Stanford Live’s full season). Go to live.stanford.edu. Meanwhile, Shelby has released a new album, “Harriet Tubman: Through the Eyes of Children,” which is available for $10 on his website, www.marcusshelby.com.