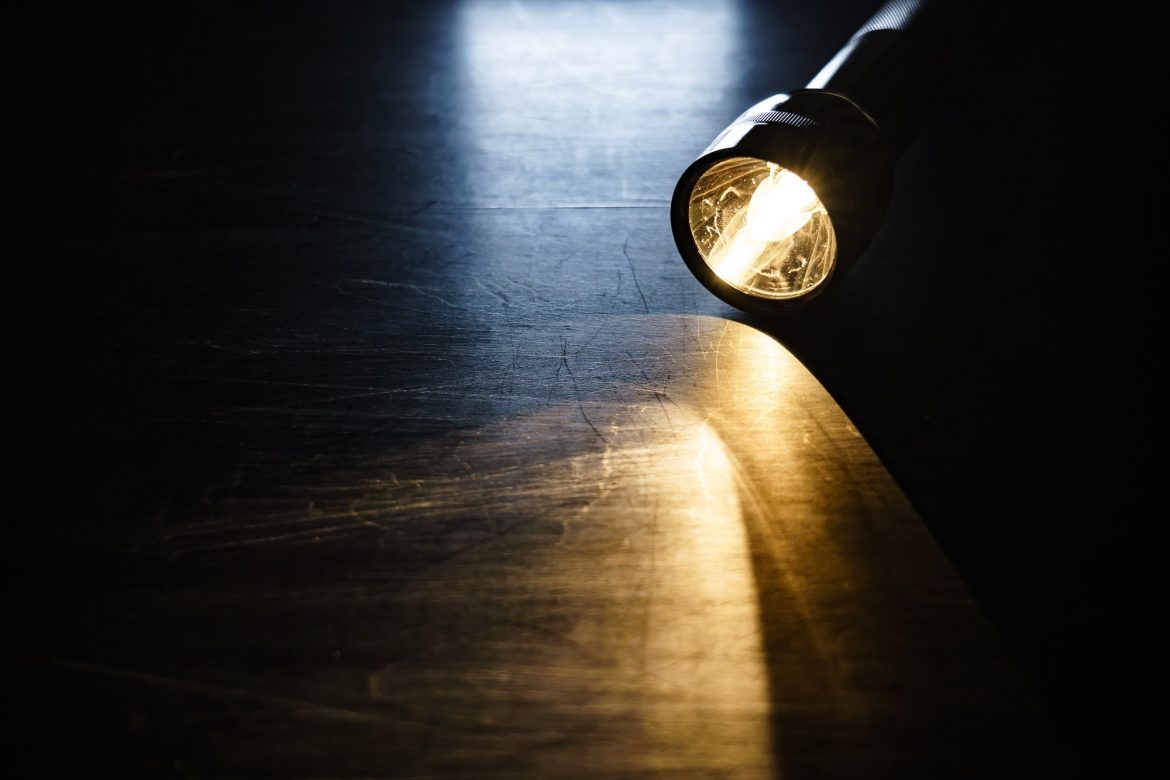 California’s rolling blackouts last summer are back in the national spotlight due to the collapse of Texas’ electric grid amid a record-breaking winter storm — underscoring the discrepancy between the two states’ stances on energy and climate change, as well as the challenges they share.

In August, Texas politicians were quick to seize on the rolling blackouts that left nearly 1 million California customers without power for several hours on two days.

But when nearly 4 million Texas customers lost power on Monday amid a sustained cold snap, Cruz was forced to walk back his previous comments. “I got no defense,” he tweeted Tuesday. Nearly 2.4 million customers remained without power on Wednesday, and outages could continue for days.

Also affected were enrollees in Medi-Cal, California’s health care system for the poor. The Medi-Cal website was out of service from Monday through Wednesday morning due to power outages in Dallas, where its primary data center is located — temporarily preventing patients from submitting claims and doctors from authorizing treatments.

California Gov. Gavin Newsom and Texas Gov. Greg Abbott — a Democrat and a Republican, respectively — had different takeaways from their states’ blackouts. Newsom reiterated his commitment to clean energy — though the state later voted to keep four controversial gas-powered plants running — and banned the sale of gas-powered cars by 2035. Abbott in a Tuesday appearance on Fox News placed the blame on wind and solar power in direct contradiction of his own energy department, saying, “The Green New Deal would be a deadly deal for the United States of America. … It just shows that fossil fuel is necessary.”

But experts say the blackouts also reveal a larger, shared problem: the inability of the U.S. power grid — and Texas’, which is separate — to respond to extreme weather events exacerbated by climate change.

One thing is certain: America’s electricity grid is simply not able to handle extreme weather events. Whether it’s wildfires in California or snowstorms in Texas, we need to upgrade our grid infrastructure ASAP.

Newsom and lawmakers on Wednesday announced a $9.5 billion stimulus package to help get money into the hands of low-income Californians and provide economic relief for small businesses and other programs. Lawmakers are expected to formally vote next week on the package, which includes around 5.7 million $600 “Golden State stimulus” payments for households receiving the state’s earned income tax credit and undocumented taxpayers earning less than $75,000, CalMatters’ Jackie Botts reports. The deal also contains a four-fold increase in the state’s small business relief grants, for a total of more than $2 billion to be paid out in grants up to $25,000 per business. As CalMatters’ Lauren Hepler reports, the state’s previous economic recovery measures sparked criticism for confusing application processes and offering “too little, too late.”

Here’s a look at other components of the relief package:

California’s two-week coronavirus positivity rate has fallen from a winter high of 14% to 4.1%, prompting Newsom on Tuesday to hint that more counties could exit the state’s most restrictive purple tier next week, allowing more businesses to open and restaurants to open indoors at reduced capacity. The case rate has fallen so low that even Los Angeles County — at one point the nation’s epicenter of the virus — was cleared to reopen elementary schools, though whether campuses actually welcome students for in-person instruction will depend on negotiations between local districts and teachers unions.

In another spot of bright news, California is expected to receive a 23% increase in first doses of the COVID-19 vaccine next week as the nation ramps up supply. Though the Golden State has accelerated vaccine administration in recent weeks, it continues to lag 31 states in the number of doses administered per capita, according to federal data. And California health care providers appear to have lost some confidence in the state’s vaccine rollout: Only 62% have some level of confidence in their local health system’s ability to administer the vaccine, down from 75% in September, according to a survey released Wednesday by the California Health Care Foundation.

Newsom on Wednesday took the interesting step of refusing to disclose his position on a recently introduced bill to ban fracking — one that he in September asked lawmakers to send to his desk. At a press conference at a farmworker vaccination site in the Coachella Valley, a reporter asked him whether he supported the bill, a question he avoided entirely.

The move signals that Newsom is trying to walk a political tightrope as the threat of a recall election looms on the horizon. If he supports the bill, he risks creating ammunition for conservatives working to recall him, as well as angering labor unions representing oil and gas workers. If he doesn’t support the bill, he risks alienating environmental groups — some of whom have already threatened legal action over his approval of fracking permits.