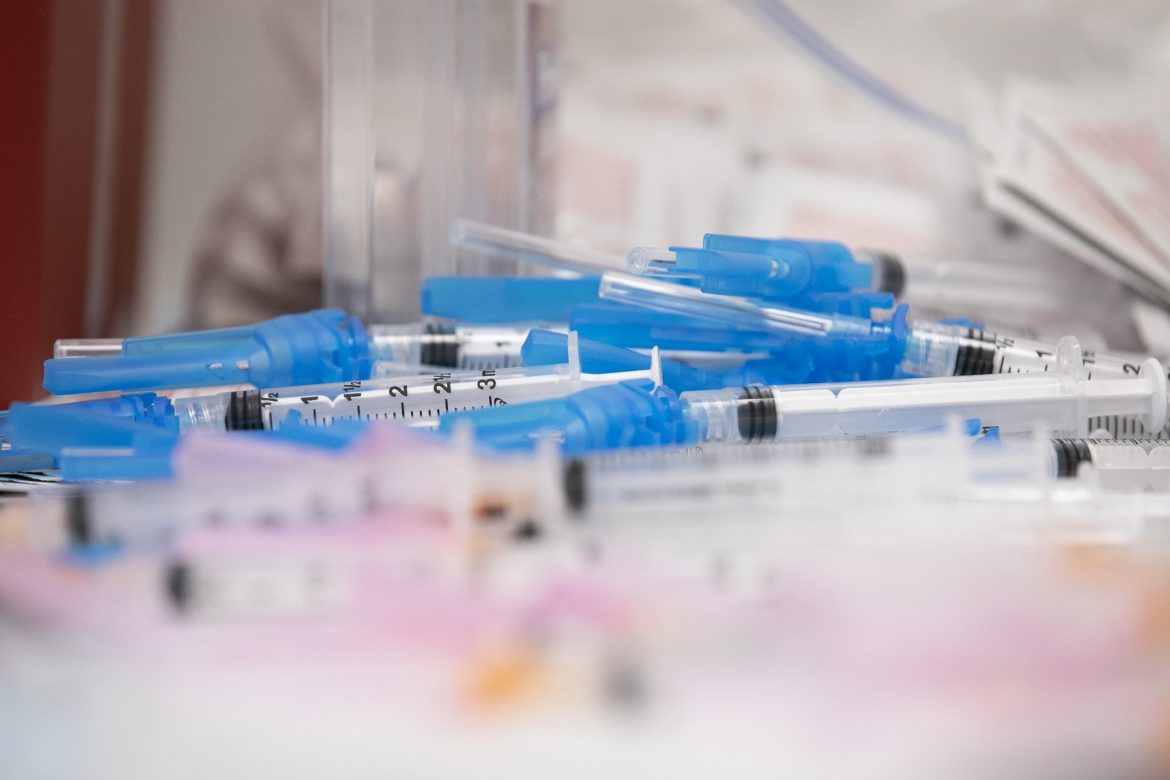 Health care operations company OptumServe has quietly been assuming an ever-larger role in California’s pandemic response — including its vaccine rollout — despite numerous counties expressing dissatisfaction with its services.

Gov. Gavin Newsom on Monday announced plans to open 11 OptumServe vaccination sites to serve “some of the hardest-hit or most at-risk communities” in the Central Valley. That same day, the rural Northern California county of Lassen said it would sever ties with OptumServe, alleging the company’s COVID-19 testing clinics were poorly run, had “beyond disappointing” testing numbers, and were staffed by employees who were “coughing violently” and didn’t wear proper protective gear. (The allegations are disputed by the California Department of Public Health.)

Newsom in April unveiled plans to open 80 OptumServe testing sites throughout California — but the state didn’t publicize its recent decision to end a high-profile relationship with Verily, another testing vendor, and consolidate those sites under OptumServe. State records show that OptumServe won a $300 million contract to provide testing services through April 15, on top of a $177 million contract last year. OptumServe’s parent company, UnitedHealth, is a major Newsom donor.

The state also didn’t publicize a “pilot vaccination program” that consisted of OptumServe in late January opening vaccine clinics in Sonoma, San Bernardino, Riverside and Contra Costa counties. But glitches with the state’s MyTurn registration system led to OptumServe canceling thousands of appointments in Sonoma, which county officials called a “debacle.” (Registration complications have also emerged in the Central Valley.)

Meanwhile, counties with OptumServe vaccine sites are getting an increased allocation of doses from the state — but are required to reserve a certain amount for OptumServe, apparently leaving less for the counties’ other clinics.

The California Department of Public Health and OptumServe did not respond to questions asking how many vaccine clinics the company is operating in the state and whether it’s being paid to run them. Blue Shield, which is in charge of authorizing California’s vaccine providers, declined to comment on whether it’s approved OptumServe.