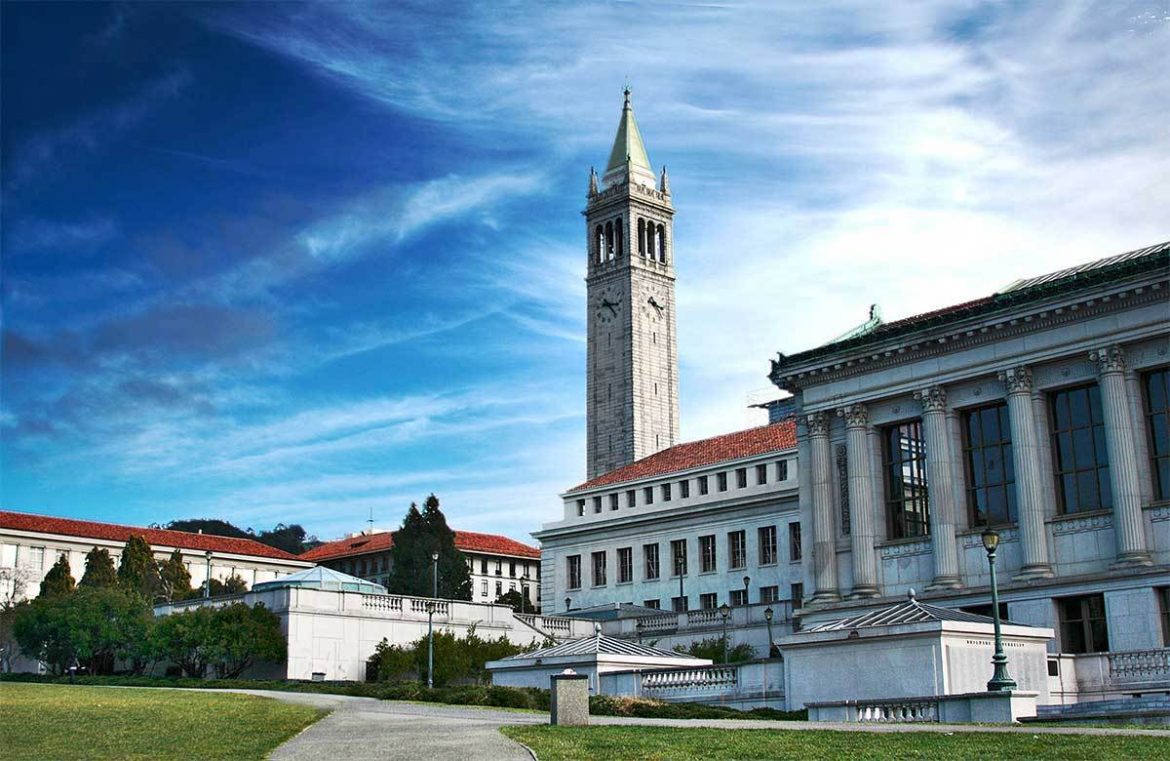 The University of California saw a record number of applications for undergraduate enrollment this past fall, but the system still faces criticism for its lack of diversity in some areas. (Photo courtesy of Wikimedia Commons)

A record number of people applied for undergraduate admission to the University of California for the fall, university officials said Thursday.

Nearly 250,000 people applied to at least one campus, a 16.1 percent jump from the previous year, according to preliminary data from the university.

Latino students comprised the largest proportion of applicants to the UC system.

“Our record number of applications is a testament to the resilience of students and their families as well as their undeterred focus on higher education,” UC President Michael Drake said in a statement.

Applications from Black students increased by 1,505, a surge of 21.8 percent over last year, according to the university.

“The diverse backgrounds, many strengths and impressive talents of those who enroll will undoubtably enrich the UC community,” UC Board of Regents Chair John Perez said in a statement.

“Our record number of applications is a testament to the resilience of students and their families as well as their undeterred focus on higher education.”

But the university has faced criticism for its lack of diversity in some areas. The university currently has 226,449 undergraduates and fewer than 10,000 Black students were enrolled as of last fall.

That is less than 5 percent while California’s Black population is estimated at about 6 percent.

University officials said because of a successful outreach effort in California, the university saw a 13 percent increase in applications for freshman admission from California residents.

Overall, just over 45 percent of freshman applications were from underrepresented groups, such as Black and Native American students. That was nearly unchanged from last year.