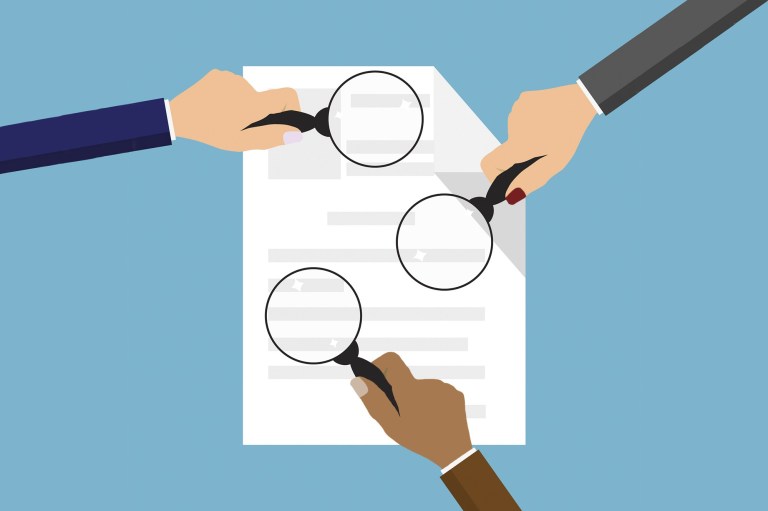 The extent to which California’s unemployment department has failed to address rampant fraud came into clearer focus on Thursday, when the state auditor released her second report of the week on the Employment Development Department.

Despite repeated warnings from federal authorities that fraudsters would target California, EDD waited six months and processed 7.4 million claims before it began flagging addresses with unusually high numbers of claims, the audit found. In “the most egregious example,” more than 1,700 claims came from a single address. EDD also paid $10.4 billion to claimants with unverified identities and $810 million to prison inmates. State labor officials confirmed this week the total fraud could reach $31 billion.

Citing EDD’s “uninformed and disjointed techniques” for preventing fraud, Howle recommended the department set up by March a central fraud unit and develop a plan by May to assess its fraud prevention tools. EDD said it would implement the recommendations — but the department hasn’t always made good on its promises. The audit Howle released Tuesday found EDD has failed to address key operational issues it’s known about for more than a decade.

EDD said Thursday it has cleared 99.9% of the backlog of 1.6 million claims first identified in September. But a new backlog has been growing in the meantime — and it reached 974,693 claims on Thursday, the highest total in months. When added to the 1.4 million claims EDD is re-verifying due to potential fraud, that makes for a functional backlog of around 2.4 million claims.