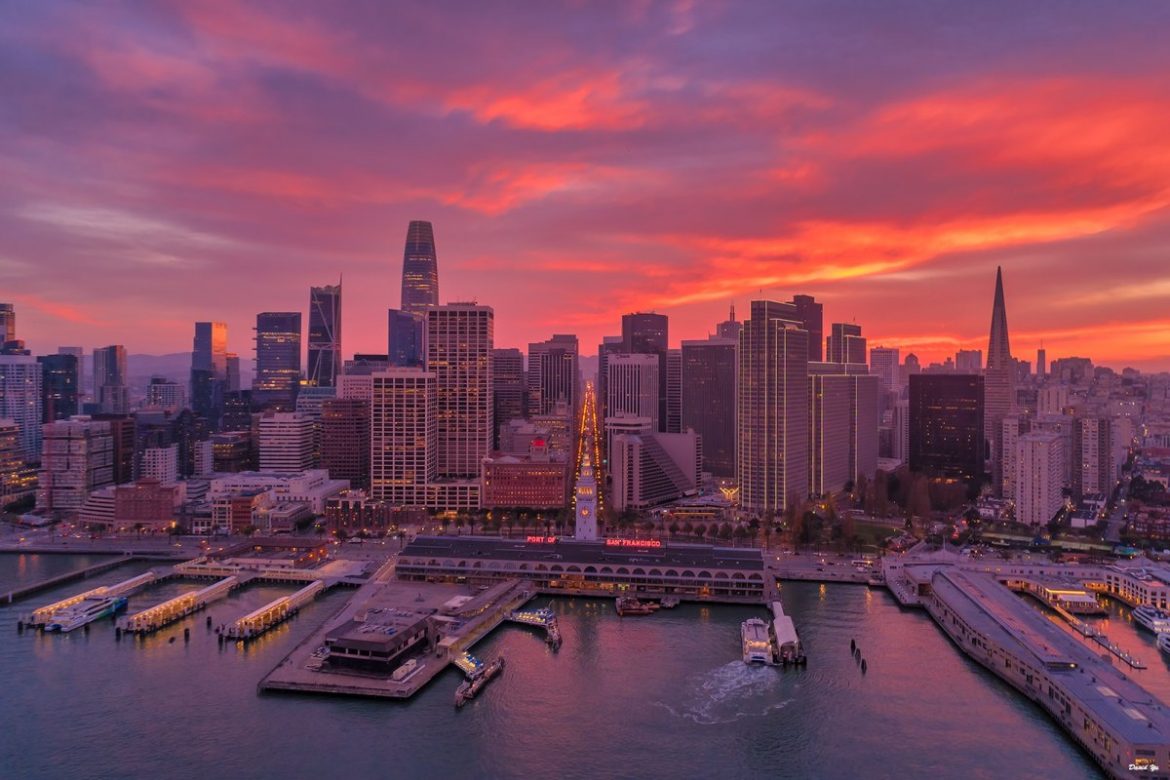 The city and county of San Francisco's coronavirus-related stay-at-home order will be extended beyond Jan. 7, when it was scheduled to expire, according to city officials. (Photo via David Yu/Flickr)

As COVID-19 cases continue to surge in the city and intensive care unit beds throughout the Bay Area remain low, city leaders on New Year’s Eve said the city’s stay-at-home order implemented earlier this month will be extended.

The stay home order was set to expire next week, but city leaders said it will likely be extended beyond that.

Additionally, city leaders also announced they’re extending a health order imposed earlier this month, requiring anyone coming into San Francisco from outside of the Bay Area or Santa Cruz area to quarantine for 10 days.

The extension of the two orders comes after a new variant of COVID-19 was recently detected in the United Kingdom, Colorado and Southern California.

“We have been proactive in putting the stay at home order and travel quarantine in place to protect San Franciscans and in the hopes that by acting quickly, we could flatten the curve and reopen faster,” Mayor London Breed said in a statement. “This seems to be working but we need more time to determine that we are moving in the right direction and that the December holidays don’t set us back. There are glimmer of hope and now is not the time to let up.”

“The fact remains that San Francisco is in the midst of its worst surge yet,” Department of Public Health Director Dr. Grant Colfax said. “We must continue to take the preventative measures that we know slow the spread of the virus and save lives.”

As of Wednesday, the Bay Area’s ICU capacity remains at just over 7 percent, and with cases climbing throughout the region, Colfax said it’s unlikely the demand for ICU beds will go down in coming weeks.

Whether cases spiked during the Christmas and New Year’s Eve holidays won’t be known until about two weeks later, Colfax said.

Those exempt from the 10-day quarantine order include medical professionals, first responders, government officials and those involved in essential infrastructure work, among others. Passengers coming into San Francisco International Airport and catching same-day connecting flights are also excluded from the quarantine order, city officials said.

More information about the new orders can be found at https://sf.gov/quarantining-covid-19.