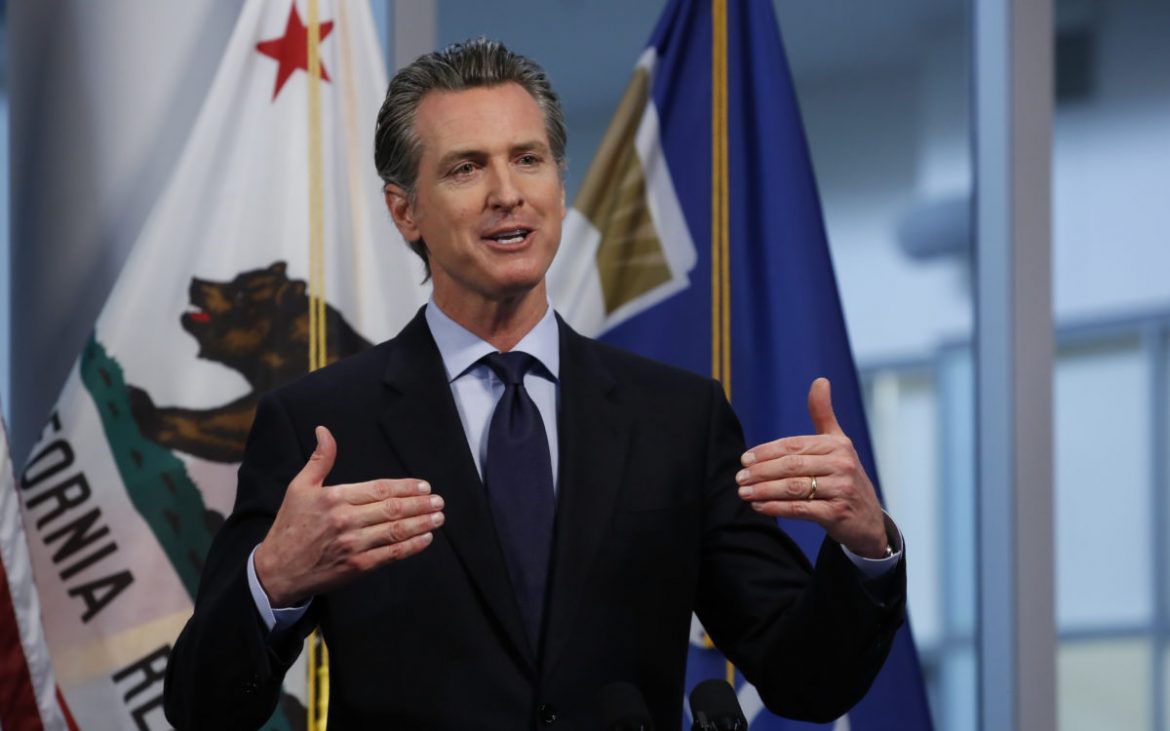 What is the rationale for the plan?

The Newsom administration believes that “in-person is the best setting to meet not only the core learning needs of students, but also their mental health and social-emotional needs.”

At the same time, his administration contends that safety is “foundational,” and that “the right precautions can effectively stop the spread of COVID-19 in schools — especially in elementary schools.”

Will it be safe to bring students back?

Gov. Newsom believes it is safe to bring students back to school, starting with the earliest grades, if health and safety practices are implemented and followed.

In a statement accompanying the plan, the administration argued the following:

What incentives are there for districts to participate?

Districts that participate will receive additional funding: a base amount of $450 per student, plus an additional amount per student based on the number of high needs students (low-income students, English learners, foster and homeless children) in their district, as defined by the Local Control Funding Formula. Gov. Newsom said that the extra amount could be as much as $250 extra per student in addition to the base amount.

Yes, and he will need to get it soon in order for the plan to go into effect during the current school year.

Can all schools participate?

Only schools in counties with fewer than 28 positive coronavirus cases per 100,000 population can participate. As of Jan. 1, that means most schools won’t be able to participate, as only 11 counties out of 58 in the state have infection rates of less than 28.

Does the program extend to all children in all grades?

No, this only applies to children in grades K through 6, plus transitional kindergarten.

Will schools in counties in the so-called “purple” tier be allowed to reopen?

Yes, as long as the average daily rate of infections is not higher than 28 per 100,000 residents.

Will children have to attend schools that reopen?

No. Schools will still have to offer distance learning for parents who don’t want their children to receive in-person instruction.

Where will the funds to pay for the program come from?

They will come out of extra state funding allocated for K-12 schools through the Proposition 98 formula that will be available as a result of an unexpected budget surplus this year. The funding will be included in the budget proposal Newsom is required to make by Jan. 10 for the coming fiscal year.

What about middle and high school students?

The proposal is silent on middle and high school students. For now, middle and high school students will continue to study via distance learning unless their schools opened for in-person instruction before their counties entered the “purple” Tier 1 list, or if they participate in small group classes, learning labs and support centers intended for foster, homeless and other students with the greatest needs.

Do school districts have to do anything extra to receive the funds?

Yes. Everyone in a school — both adults and children — have to be tested for the virus on a regular basis, even those who are have no symptoms. For districts in counties with fewer than an average of 14 positive cases per 100,000, everyone has to be tested every two weeks. In districts with a higher incidence rate, everyone would have to be tested weekly.

Everyone will be expected to wear masks. But school staff will be required to wear surgical masks, which will be distributed to schools at no cost by the state.

Who will pay for COVID-19 testing?

When does the program start?

The program will be phased in, beginning on February 15 for students in transitional kindergarten through second grade, and for students in the third to sixth grade on March 15. By Feb. 1, districts must submit a COVID safety plan, which has the approval of school employee unions and meets the new Cal/OSHA regulations. However, the timeline would be pushed back for districts in counties with high rates of community transmission until the infection rates fall below 28 cases per 100,000 residents.

How much support and opposition is there to the plan?

In general, the plan has received considerable support from some superintendents, professional associations and advocacy groups. However, several superintendents raised questions about the feasibility of implementing some of the health and safety practices, including the costs and logistics of testing that would involve testing of both staff and students.

What position have the two leading unions taken on the plan?

The California Teachers Association has expressed lukewarm support for the proposal. “There are many unanswered questions and the devil is always in the details,” said CTA President E. Toby Boyd.  He said that the union continues to support in-person instruction, but not in schools in counties that are still on the “purple” Tier 1 list. “If teachers’ local unions adopt that stance, and counties are still on the “purple” list come Feb. 15, it is unlikely that districts will be able to participate in the reopening plan,” Boyd said.

Jeff Freitas, president of the California Federation of Teachers, said the plan “is the starting point our state and its schools need to consider for in-person instruction,” but said that schools need to be “funded at a level that supports needed testing, tracing, PPE and high-quality instruction.”

As for other school workers, Max Arias, executive director of SEIU Local 99, said, “we look forward to moving safely and with due caution to more and more in-person instruction.”