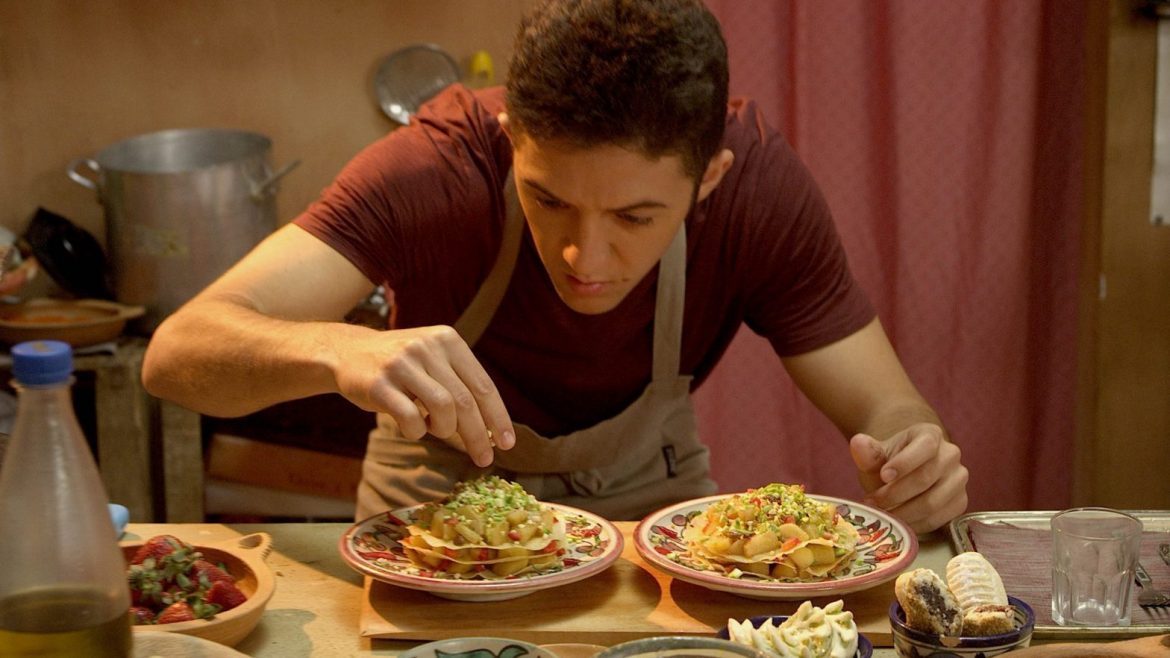 While there might not be a flood of new releases with Bay Area ties out this month, there are a number of virtual events with strong regional connections, some of which will be part of this year’s Sundance Film Festival.

This week’s Pass the Remote recommends a couple of new don’t-miss releases offered via Bay Area indie theater streaming platforms along with two free film events and tips on how to score Sundance tickets.

“Sundance Film Festival 2021”: Ever want to “attend” the prestigious indie film festival but couldn’t muster up the funds? Now, here’s your chance to be a virtual part of it. Starting Thursday, tickets will become available for the now-virtual festival, launching Jan. 28 and running through Feb. 3. Tickets are limited, so it’s best to view the schedule, create an account and jump on selecting your picks. A festival pass sets you back $350; a single ticket just $15. There are a number of world premieres that have Bay Area connections, including Oakland filmmaker Peter Nicks’ third documentary in his Oakland cycle, “Homeroom,” and “Rita Moreno: Just a Girl Who Decided to Go for It.” Both are vying for best U.S. documentary feature. San Francisco’s Roxie Theater will be hosting drive-in showings (COVID-19 restrictions permitting). That program gets unveiled Thursday, just as ticket and pass purchases come open. Get those planners started. (Details: https://tickets.festival.sundance.org)

“A Trusted Space: Redirecting Grief to Growth”: This informative documentary, doubling as a resource guide, was created to support parents and educators as they search for ways to make virtual schooling and other forms of public education less anxiety-ridden for students, teachers and family members. Leading state experts on the topics of grief and trauma offer advice along with tools, and a curriculum is made available. “A Trusted Space” is a joint collaboration with filmmaker Karin Gornick and the nonprofit All It Takes. The documentary along with a pre-recorded discussion is being made available for free via the California Film Institute, All It Takes and Swell Schools Well. (Available through Sunday at https://rafaelfilm.cafilm.org/trusted-space/)

“A Conversation With Joseph McBride”: One of the Bay Area’s leading film authorities invites us on a deep dive into iconic film directors Frank Capra, John Ford and Steven Spielberg. The free event begins at 7:30 p.m. Jan. 14 (tickets ARE required) with Joseph McBride, a leading film historian, author, critic and San Francisco State University professor, covering material from his highly regarded books, “Frank Capra: The Catastrophe of Success,” “Frankly: Unmasking Frank Capra,” “Searching for John Ford” and “Steven Spielberg: A Biography,” amongst other works. It should make for a scintillating and eye-opening evening. (Tickets: https://rafaelfilm.cafilm.org/writing-directors-lives/)

“The Reason I Jump”: The fact that at 13, Naoki Higashida wrote a bestseller is remarkable achievement enough, but that his work managed to illuminate so vividly what it means to be a person with autism makes his accomplishment all that more impressive. Director Jerry Rothwell’s immersive documentary intertwines Higashida’s writing with the stories of five young people who are autistic. The result is a revelation, a film that is as inspiring as it is poignant, compassionate, and informative. (Available Friday to stream via these Bay Area indie theater platforms: Balboa, https://kinomarquee.com/film/the-reason-i-jump/5f18b849fc3a940001d483d8/balboa; Roxie: https://roxievirtualcinema.com/main/the-reason-i-jump ; Smith Rafael Film Center: https://rafaelfilm.cafilm.org/reason-i-jump/)

“Tazzeka”: Not only is there an insatiable appetite for food documentaries, but there’s equally a strong craving for food-themed narrative films. Director Jean-Philippe Gaud dishes up satisfying comfort food with this coming-of-age tale of young adult chef Elias (a charming Madi Belem) whose dream is to journey from his small Moroccoan village to Paris so he can land a gig with a reality-series star chef he has met. Gaud’s film avoids the trappings of an overly fancified “feel-good” feature, with Elias running into the harsh reality of being an immigrant stranger in a less-than-accommodating land. A standout supporting performance from Adama Diop as a Sengalese immigrant coworker whom Elias befriends elevates the film and adds more substance and context. (Available to stream here: https://rafaelfilm.cafilm.org/tazzeka/)