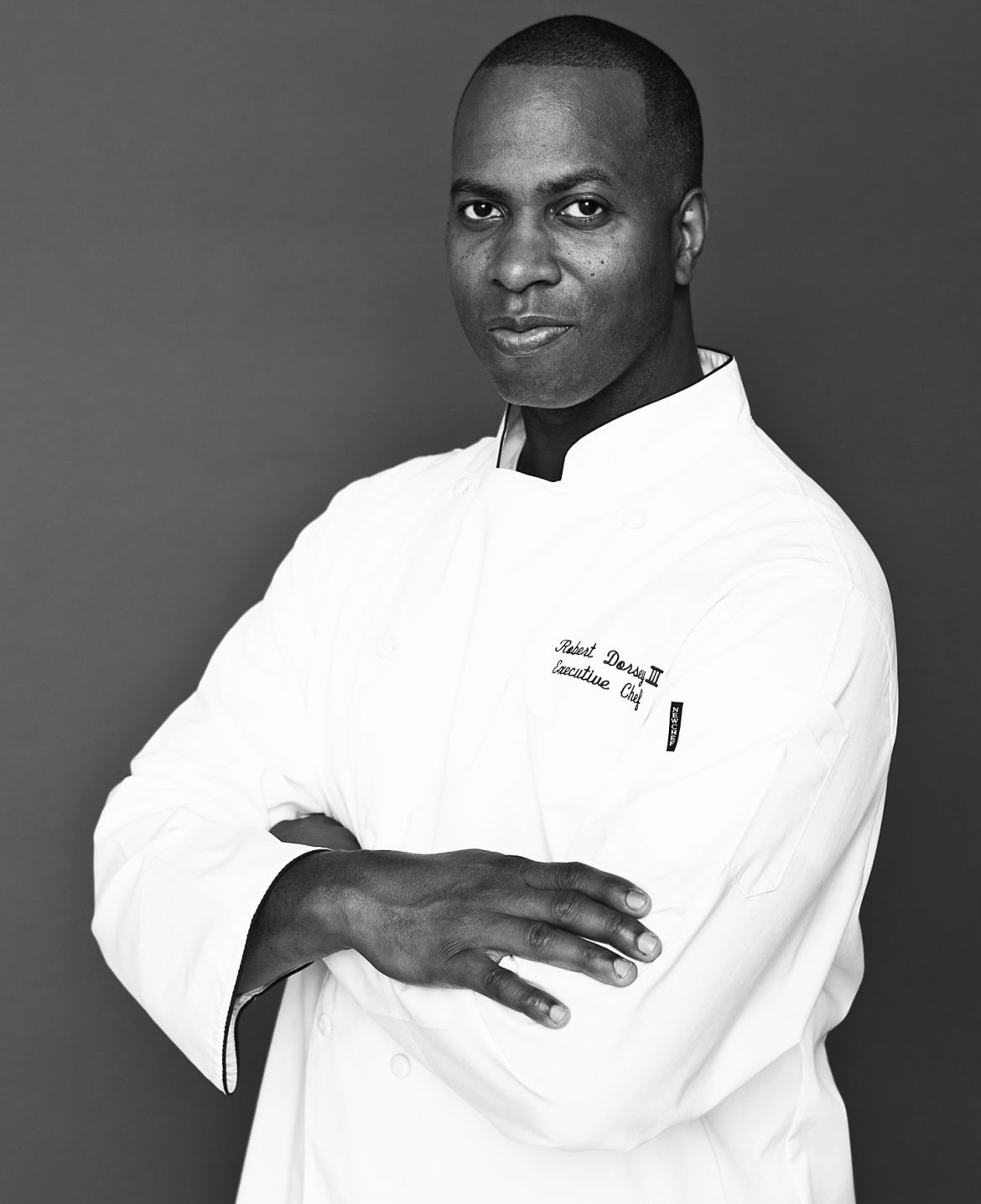 A local chef — and Piedmont dad — is helping to celebrate Kamala Harris’s inauguration by dishing up one of her favorite foods, seafood gumbo, many years after they were taught by the same teacher.

Chef Robert Dorsey and Harris were both taught in different years by first-grade teacher, the late Frances Wilson, at Thousand Oaks Elementary School on Colusa Avenue in Berkeley.

Harris reportedly said during her presidential primary race in 2019 that Wilson instilled hope and courage in her. Dorsey was similarly influenced by Wilson. Democracy Gumbo is what he calls his Inauguration Day tribute to Harris.

“Gumbo is just a dish that brings everyone together,” Dorsey said. It warms and heals the soul, he added, something needed after the last few weeks and last few years.

The entree also comes with pan fried crabcake, Cajun remoulade, organic coastal greens, banana raisin bread pudding, and Bourbon caramel. The price is $46 per person in honor of Biden, who will be the 46th president of the U.S.

Dorsey called Wilson one of the most influential persons in his life.

She “gave me hope,” he said, “and a vision for how my life could play out.”

Wilson gave Dorsey his first white-table experience, which was as a child at a restaurant in Jack London Square.

“It was a beautiful thing,” he said.

Dorsey’s mother died when he was young, and his childhood was challenging. He said he was in a situation that was very bleak.

Part of the mission of his company Robert Dorsey Catering and Events is to be helpful to others who are facing a similar childhood. He asked what he can do to help prevent child abuse and domestic violence and whether he can partner with Harris in that work.

Democracy Gumbo can be purchased at chefrobertdorsey.com/. Orders can be placed through Sunday and are limited.