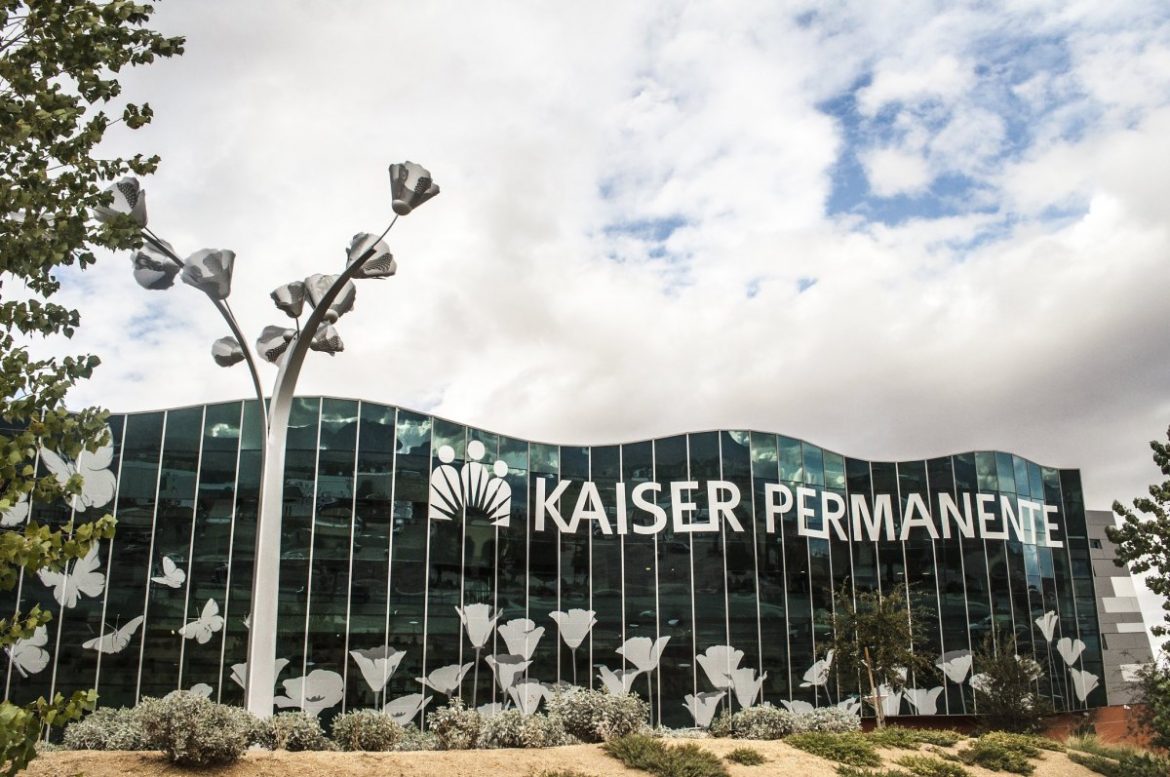 The L452R variant of COVID-19 — being identified by viral genomic sequencing in San Francisco, Monterey and Santa Clara counties — has been linked to the outbreak at Kaiser Permanente’s San Jose Medical Center that led to several dozen infections and possibly one death, as well as other large outbreaks in Santa Clara County.

“In the Kaiser hospital outbreak, we did take a sample of those specimens and sequenced them in our public health lab and, indeed, they are this variant,” said Dr. Sara Cody, Santa Clara County Health Officer, in a Zoom press conference Sunday night.

An inflatable Christmas tree costume worn at the hospital on Dec. 25 might be partly to blame for the virus’ rapid spread that day, as its fan may have circulated COVID particles in the air.

“That was certainly an unusual outbreak with a lot of illnesses, and it seemed to spread quite fast,” Cody said. “We are trying to understand whether the features of that outbreak are because of this variant: Does this variant of the virus behave in some different way, or does it have to do with other factors that were present at the hospital? So that is the question of the day. We actually have a team with colleagues both from the California Department of Public Health and the Centers for Disease Control who are helping us try to figure that out.”

Santa Clara County has sequenced a large number of positive specimens collected from community testing sites and outbreaks in the county. “We in Santa Clara County have been doing more looking and, thus, more finding,” Cody explained at the press conference.

“The fact that this variant was identified in several large outbreaks in our county is a red flag and must be investigated further,” Cody said in a statement. “This virus continues to mutate and adapt, and we cannot let down our guard. This news underscores the need for everyone to follow all prevention measures and get vaccinated as soon as they are offered the vaccine.”

This variant — first identified last year in other countries and states, including California — is different than the B.1.1.7 variant first detected in the United Kingdom. As the number of specimens tested to monitor for variant strains has increased at California labs, including UCSF, the 452R variant has been identified more frequently since November, officials from the California Department of Public Health, Santa Clara County and the University of California San Francisco said.

Over the course of a month the variant has increased from 3.8 percent of the cases in California to 25.2 percent, explained Dr. Charles Chiu, UCSF virologist and professor of laboratory medicine, in the press conference. Chiu has been sequencing cases from multiple counties across the state over the past several months as part of the state’s SARS-CoV-2 Whole Genome Sequencing Initiative known as COVIDNet.

“We are sequencing samples from San Francisco,” Chiu said in the press conference. “I have been in discussion with the San Francisco Department of Public Health to do perhaps more systematic surveillance, but primarily we have been sequencing genomes from both inpatients and outpatients at the UCSF hospitals and clinics, and roughly the proportions are the same. As of November, we were seeing fewer than 5 percent of the cases in San Francisco, but now we’re seeing roughly a quarter of the infections, as of two weeks ago, appear to be this variant.”

Outside of the Bay Area, the L452R variant has been detected in Humboldt, Lake, Los Angeles, Mono, Orange, Riverside, San Bernardino, San Diego and San Luis Obispo counties. Because genomic sequencing is not done equally across the state or country, it is too soon to know how prevalent the 452 variant is statewide, nationally or globally, officials said.

“This variant carries three mutations, including L452R, in the spike protein, which the virus uses to attach to and enter cells, and is the target of the two vaccines that are currently available in the United States,” Chiu said in a statement. “Now that we know this variant is on the rise in our local communities, we are prioritizing it for study. Researchers at UCSF and elsewhere will now be able to perform the critical laboratory experiments to determine whether or not this virus is more infectious or affects vaccine performance.”

CDPH has partnered with local public health labs, diagnostic labs, Chan Zuckerberg Biohub, Invitae Corporation, UCSF, and Scripps Research Institute to form COVIDNet, a network of labs working to conduct genome sequencing of SARS-CoV-2 in the state to understand transmission and evolution of the virus.

Chiu said the L452R variant is “not a completely new variant,” and the first case in California was described in Alameda County in May. “The first case of it in the world was in Denmark in March,” he said. “So this is a variant that’s been around, but it’s been very rare up until November.”

Further research needs to be done regarding the variant’s transmissibility, Chiu said.

“We do not know whether it’s more infectious yet,” he said. “However, given the fact that now it’s roughly a quarter of the cases that we’re seeing in California, maybe even more to the present, it is concerning that it may potentially be more infectious.”

Early laboratory data suggests the location of this mutation of the variant on SARS-CoV-2’s critical spike protein may affect how well neutralizing antibodies bind with the virus, which could impact the efficacy of COVID-19 vaccines, Chiu said. Similar studies are being done on the U.K., South African, and Brazilian variants of the virus.

“It’s important to understand that the virus may behave one way in the laboratory and have some features, but it may behave in a very different way in real life,” Cody said. “I would imagine it’s also something our colleagues in vaccine manufacturing are also looking at in studying these variants. I want to make sure that the takeaway is not that we need to start worrying about this. I think the takeaway is that this is a variant that’s becoming more prevalent, and we need to lean in and understand more about it.”

Cody said there is not yet any indication that this variant results in more severe symptoms.

“We do not have any signals at this point that this variation is associated with anything else such as increased severity of illness, although we of course are certainly looking for any signals to see if that would be emerging,” she said.

Because of the ongoing surge of COVID-19 cases and hospitalizations, CDPH asks Californians to keep taking steps that will limit transmission of the virus and reduce strain on our health care systems. This includes staying home except for essential activities, wearing a mask when leaving home, limiting interactions with people outside your immediate household, keeping physical distance of at least 6 feet apart, washing hand for 20 seconds, and getting the COVID-19 vaccine if you are eligible and the vaccine is available in your area.

“It is common to identify variants of viruses like SARS-CoV-2, and we are working with our federal, local and university partners to better understand this variant and how it might impact Californians,” said Dr. Erica Pan, State Epidemiologist for CDPH. “It’s too soon to know if this variant will spread more rapidly than others, but it certainly reinforces the need for all Californians to wear masks and reduce mixing with people outside their immediate households to help slow the spread of the virus. We also urge anyone who has been exposed to the virus to isolate from others to protect themselves and their loved ones.”