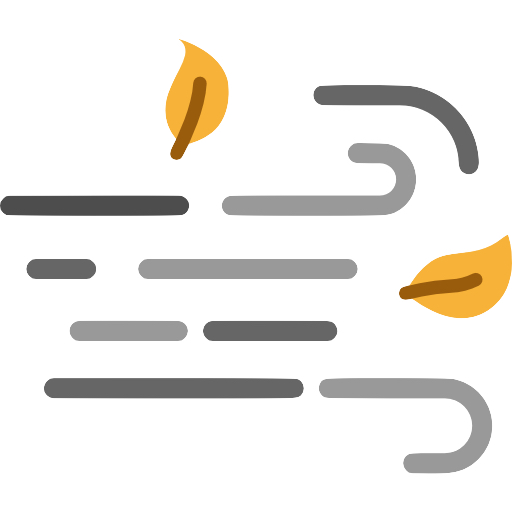 Several parts of the Bay Area are at risk of power outages and increased fire danger this week due to high offshore winds and higher-than-average temperatures, according to the National Weather Service.

The weather service’s Bay Area office issued a wind advisory between 10 p.m. Sunday and 6 p.m. Tuesday in the North and East bays as well as San Francisco, Santa Clara and Santa Cruz counties. The wind advisory will also go into effect in Monterey County at 4 p.m. Monday.

Wind speeds between 15 and 25 mph are expected, according to the weather service, with gusts as high as 70 mph at altitudes above 1,000 feet.

The weather service has also recorded record high temperatures in San Francisco and Oakland for the date of Jan. 18 and temperatures in the 70s across most of the region, drying out the Bay Area to a concerning degree, according to the agency.

“Warm, dry weather will continue through Monday, along with gusty offshore winds in the hills of the San Francisco Bay Area,” the weather service said in a statement. “A strong, and much more widespread, offshore wind event is forecast from this evening through Tuesday morning.”

Interior parts of Monterey County will be under a Red Flag Warning from 7 p.m. Monday to 3 p.m. Tuesday due to dry conditions wrought by the relatively high temperatures and gusty winds.

Temperatures across the region are expected to fall later in the week with slight chances of rain developing by Friday, according to the weather service.