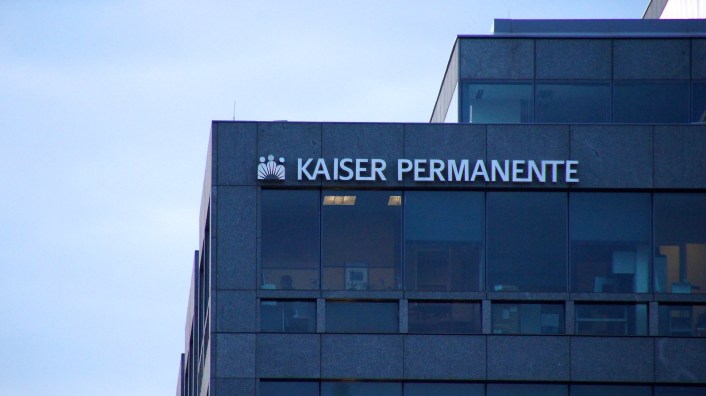 The 60 cases have been confirmed since Dec. 27, according to the county, and are believed to be tied to a staff member wearing an inflatable Christmas tree costume in the facility’s emergency department on Christmas Day.

The costume’s fan likely blew coronavirus particles into the facility, which a hospital official characterized on Monday as “completely innocent and quite accidental.” The staff member had no symptoms at the time.

At least one death has been confirmed among the 60 cases, according to a spokesperson for Kaiser. The company did not identify the emergency department employee who died, out of respect for their family.

In addition to the outbreak, Kaiser is on the hook for 43 violations of the county’s health order because it failed to promptly report the first 43 positive tests that were confirmed between Dec. 27, 2020 and New Year’s Day.

County officials were unaware of the outbreak until the company released a media statement on Sunday, according to the county. Kaiser will be fined $1,000 for each violation.

“Kaiser is responsible for complying with all applicable public health orders and work safety regulations, including timely reporting of cases and all required follow-up,” the county said in a statement.

“We have received the county notice and are reviewing it in order to respond by the county’s deadline,” Kaiser Permanente said in a statement.

County officials also confirmed that the cause of the outbreak was not the new coronavirus mutation that originated in the United Kingdom.