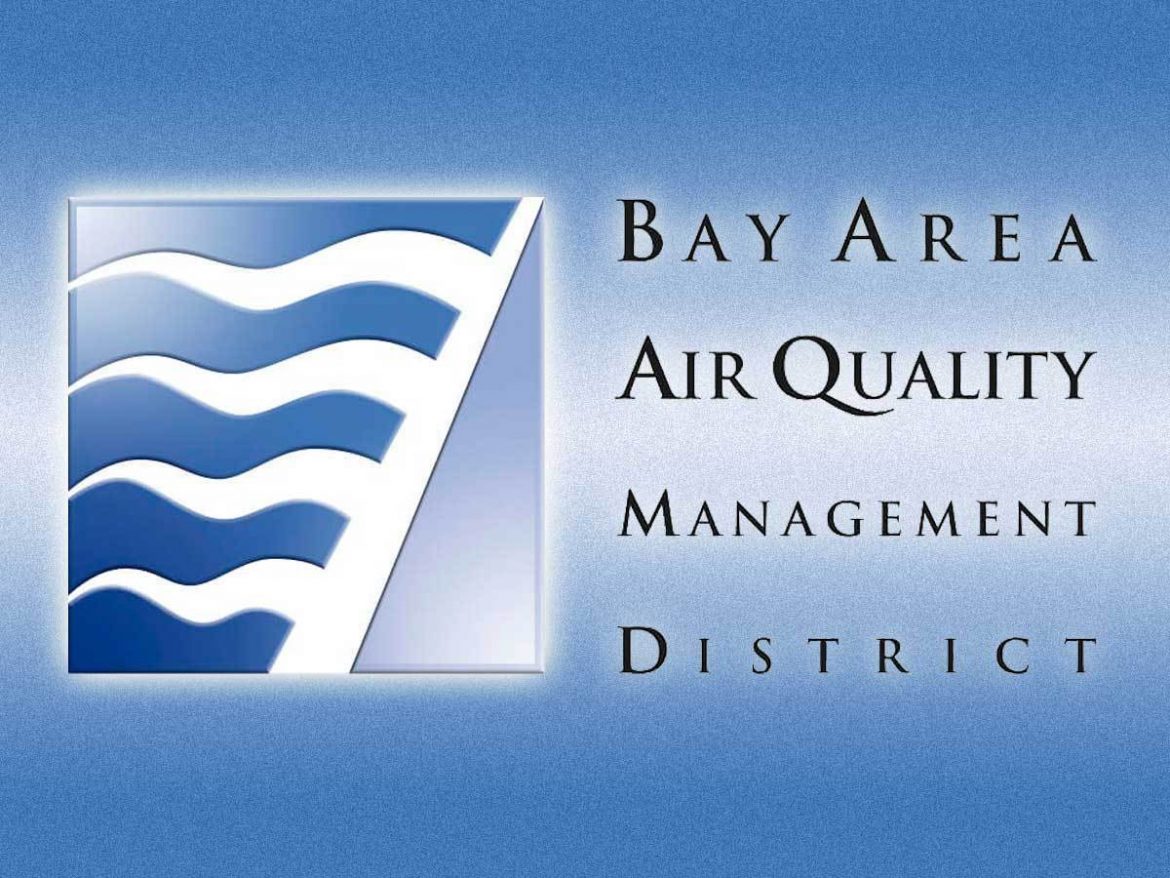 The settlement, announced last month, will cover 29 notices of violation that were issued to Chevron between 2016 and 2018 for multiple issues, including instances of flaring, odor nuisances, an excess of visible emissions and a larger-than-permitted amount of sulfur dioxide at a sulfur recovery operation at the refinery.

The violations have since been corrected.

“This settlement is part of an ongoing process to ensure that Chevron is held accountable and follows all state, local and federal permit conditions to protect the health of those in neighboring communities,” air district executive officer Jack Broadbent said.

“Chevron has agreed to settle Bay Area Air Quality Management District Notices of Violations and cooperated fully with the BAAQMD in reaching this agreement,” Chevron said in a statement. “Chevron takes environmental protections seriously and has taken preventive measures to avoid similar situations from occurring in the future.”

The settlement funds will be used to fund the district’s inspection and enforcement efforts throughout the region.