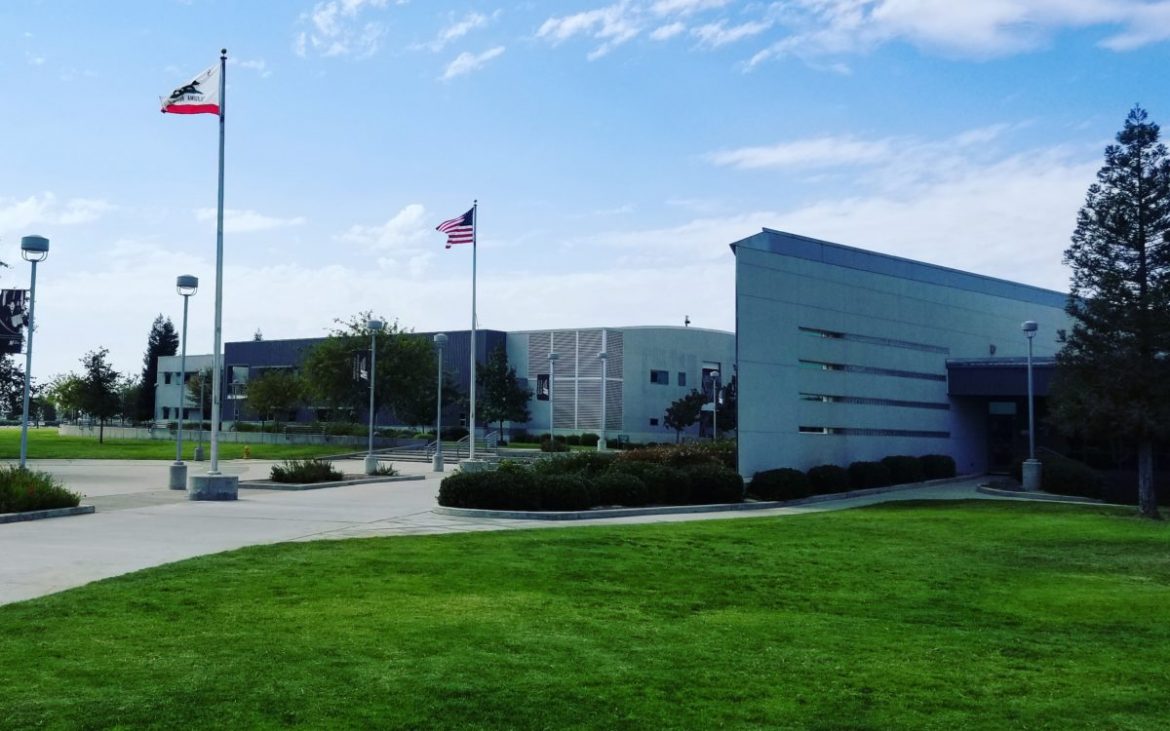 California’s legislative and higher education leaders on Wednesday committed to increase the number of students who can transfer from the state’s community colleges to universities this year.

They made their remarks in an online forum organized by assembly members interested in how the legislature could improve transfers.

Only 19% of community college students who intend to transfer reach that goal within four years, and 28% do so within six years, according to a September 2020 report from the Public Policy Institute of California. The study is a snapshot of 2019 based on students who started in 2014-15.

“Democratizing higher education is critically important to the life of California as a state and to the future of our country … because providing access to a large majority of Californians, access to some of the finest universities in the world is critical to our future and transfer is a big part of that,” California Community Colleges Chancellor Eloy Ortiz Oakley said.

The community colleges “have open doors to everyone, whether coming straight out of high school, serving in the military and working for a few years … or formerly incarcerated,” he said. “So, a pathway to our universities is critical to participate meaningfully in the new economy.”

Joining Oakley in the forum were: University of California President Michael Drake, California State University Chancellor Joseph Castro and Association of Independent California Colleges and Universities (AICCU) President Kristen Soares. It was led by Marc Berman, D-Palo Alto, who chairs the Select Committee on the Master Plan. The panel discussed the challenges and changes needed to improve transfer rates with assembly members.

The discussion occurred just a week after Gov. Gavin Newsom proposed building a new dual enrollment program that would guarantee admission from the community colleges to the public universities. However, it’s unclear how this new program would differ from the current Associate Degree for Transfer (ADT) program that guarantees admission into the UC and CSU systems and is used to transfer to many private universities. Berman said the legislature would be having more discussions about Newsom’s proposal in upcoming weeks.

Drake, who was president of The Ohio State University system before coming to UC last year, said connecting students to their chosen university from the beginning of their education careers, regardless of the entry point, was how the transfer process worked in Ohio, and it’s something he wants to continue in California.

The ADT program has only grown in popularity since it started in 2012. Then, CSU enrolled 402 ADT students. This fall, the system enrolled more than 17,500 transfers through the degree program, Castro said. But problems remain.

“The associate degree for transfer provides a degree with a guaranteed admission to the CSU system but not admission to a specific CSU campus, and this can be a barrier to access for some place-bound students,” Berman said.

Castro said the CSU system would continue to give local students preference, but he recognizes that there may be students, for example, from Los Angeles who want to study agriculture at Fresno State and can’t transfer into that program because of lack of space.

“When the student does what he or she is supposed to do, then we need to make sure that they have room at UC, an AICCU institution and at CSU,” Oakley said.

In the UC system, there is one transfer student for every two first-year freshmen across the nine undergraduate campuses, Drake said, “and we’re pleased that’s very similar to our goals … But we have an excess of applicants for the ability to serve them.”

Drake said that while he understands that there may be budget constraints because of the coronavirus pandemic this year, more financial support from the legislature would allow them to increase the number of spaces available to transfer students.

Soares, the AICCU president, said increases to Cal Grant funding would help more students cover the cost of basic needs like food and housing. The program’s original intent more than half a century ago was to create affordable access to those institutions, but the aid hasn’t kept pace with the institutional grant aid colleges give students, she said.

Berman, who with other assembly members, heard from college students in October about their transfer and basic needs. That discussion helped the lawmakers inform their Wednesday discussion with the college leaders.

Those students identified a lack of counseling, a need for classes to be scheduled at times that reflect their need to work or handle family responsibilities and better communication between the community colleges and the universities, he said.

Although the transfer degree was meant to streamline how students transitioned from the community colleges to the universities, it’s been harder to implement across more than 100 four-year campuses — both public and private — in California.

“There’s a lot of choices out there, and that’s where advising, or someone who understands the system, can hear where the student is interested in going and can say, ‘Great, here are some choices that look like they might be most helpful for you,’” Drake said.

Soares said, across the colleges and universities, it’s common to hear that counselors have about 30 minutes to discuss options with students, “and that’s just not enough time.”

Joshua Potgieter, a student in the San Diego Community College District, attending multiple colleges in that district, said advising and counseling have been hit hard because of the pandemic.

“Demand is high for appointments,” he said. It’s typical for advising appointments to become available one day and booked entirely within one minute, Potgieter said.

The difference in choices doesn’t just vary across university systems, but often from campus to campus.

Alexis Atsilvsgi Zaragoza, a UC Berkeley student who transferred from Modesto Junior College, said the hard part is aligning the majors with the schools you want to attend. For example, a student interested in attending UC Riverside to study political science has to take one specific math class, but that math course may not be accepted at UC Berkeley.

“There are little differences that are very subtle,” she said. “And students don’t realize that when they’re transferring in because you have to look up each college individually to see which courses they want.”

And for a student that is applying to multiple UC campuses to transfer, “it adds up to a lot,” Zaragoza said.

CSU is developing a new transfer planner tool that will hopefully lessen or eliminate many of these challenges, Castro said. The online platform will help California community college students plan and track transfer to one or several CSU campuses. It would also notify students of pathways and alert them if there can be a transfer path for them, he said.

“It will enhance the effectiveness of community college advisors who may be constrained by limited resources,” he said. “We support additional state resources for advising, especially at the community college level where it is most critical.”