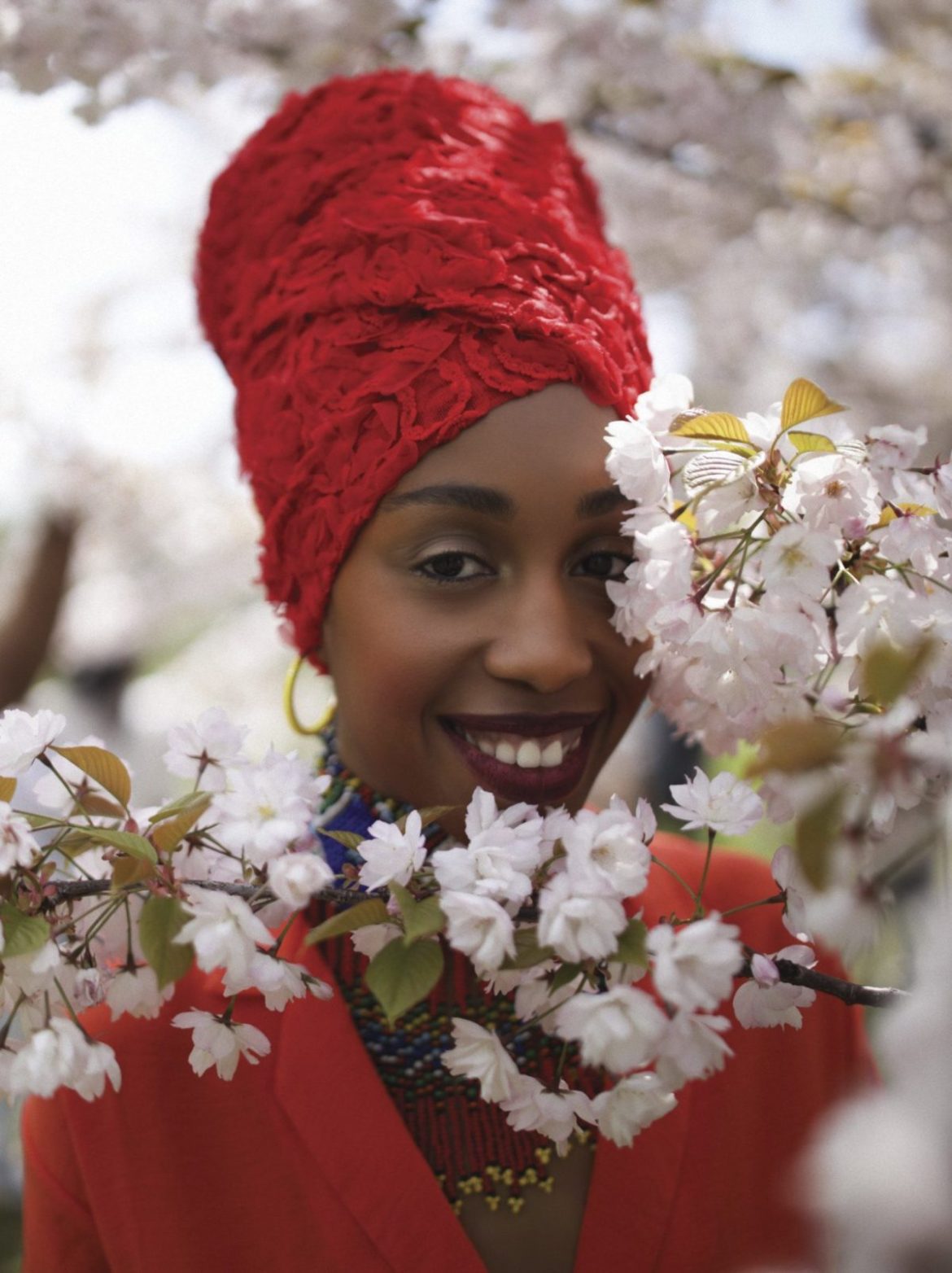 Grammy-nominated jazz vocalist Jazzmeia Horn and her ensemble will perform on April 22. (Courtesy of Emmanual Afolabi)

The sudden and dramatic pivot that UC Berkeley-based Cal Performances took last year by converting its entire fall season to a series of online events, dubbed Cal Performances at Home, will be extended throughout the spring this year, executive and artistic director Jeremy Geffen announced on Tuesday.

Beginning with a Feb. 25 recital of music by Haydn, Britten and Brahms by the Colorado-based Takacs Quartet, a longtime favorite of Cal Performances, and concluding with a commissioned world premiere of a new work by the Alvin Ailey American Dance Theater’s choreographer Jamar Roberts on June 10, the spring season will present a dozen full-length, professionally produced events recorded at venues all over the world featuring artists who were originally booked to be performing in person. Each of them will be airing at 7 p.m. on Thursday evenings, accompanied by a digital “watch party” with a live chat option. With only two exceptions, most of them will be available for repeat viewing for three months after their premieres.

Programs scheduled for March include harpsichordist Mahan Esfahani’s performance of the Bach “Goldberg Variations,” recorded in Leipzig, Germany (where Bach composed them nearly three centuries ago), and airing at 7 p.m. March 4. On March 18, coming to us from London’s Wigmore Hall, pianist Mitsuko Uchida will be featured in a recital of music by Franz Schubert.

Soprano Christine Goerke, accompanied by pianist Craig Terry, steps away from her usual operatic repertoire for an April 1 recital of music by Handel, Schumann, Brahms and Strauss, with a sprinkling of Italian songs, show tunes by Cole Porter and Leonard Bernstein and Carrie Jacobs-Bond’s “Half-Minute Songs.” Formidable pianist and intellectual Jeremy Denk is up next on April 15, playing the entire Book 1 of Bach’s “The Well-Tempered Clavier.”

Grammy nominee Jazzmeia Horn, winner of both the Sarah Vaughan International Jazz Vocal Competition and the Thelonious Monk Institute International Jazz Competition, performs with her jazz ensemble on April 22. The month closes out on April 29 with a themed program from Cal Performances’ “Illuminations: Music and the Mind” series, which will pair Ehud Isacoff, UC Berkeley neuroscience professor, with superstar soprano Renee Fleming and other artists to be announced in an exploration of the connections between music and the human brain.

May programming begins on the 6th with another themed program, from Cal Performances’ “Illuminations: Fact or Fiction” series examining the balance, or tension, between the art of storytelling and historical accuracy. The New York-based contemporary ensemble the Bang on a Can All-Stars perform co-founder and Pulitzer Prize-winning composer Julia Wolfe’s “Steel Hammer,” an oratorio based on the folk hero John Henry. Pianist Beatrice Rana’s recital takes place May 13; she will perform Chopin scherzos, etudes by Debussy and Bach’s French Suite No. 2 in C minor.  New music ensemble yMusic makes its Cal Performances debut on May 20; the sextet composed of members of Generation Y is renowned for blending contemporary music with pop and rock influences.

Tickets for the Cal Performances at Home streaming programs are $15 each for a single viewer, $30 for two and $60 per household. They are available at calperformances.org and (510) 642-9988.