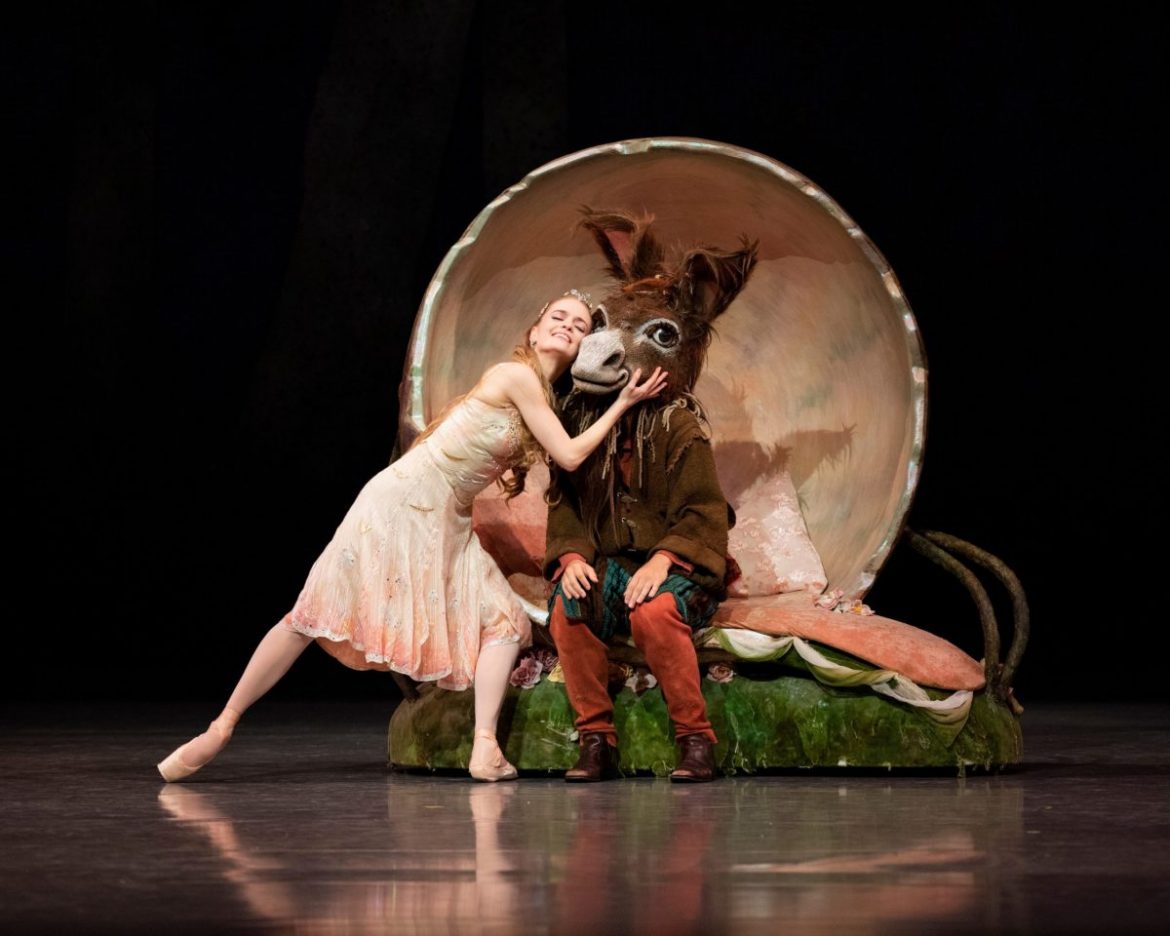 The Bay Area is a hub of artistic expression, attracting artists, writers and musicians from around the globe to live, work and create. We highlight some of the offerings here

Bringing the temple down: A big, beefy he-man with a noble and righteous heart comes all undone at the snipping of some shears wielded by a ravishing but treacherous beauty. What’s more, there are a couple of hours of luscious orchestration and some high-quality vocals to hear, some opulent scenery and lavish costumes to gawk at, and a bunch of scantily clad Philistines writhing all over the stage. French composer Camille Saint-Saens’ “Samson and Delilah” is this weekend’s offering from San Francisco Opera’s free streaming series, in a 2007 production that starred tenor Clifton Forbis and Russian mezzo-soprano Olga Borodina in the title roles. And just as you’d expect from this biblical epic, the temple walls do indeed come tumbling down in the end. Register at www.sfopera.com to view the production, which will be available from 10 a.m. Saturday until midnight on Sunday.

A rising star: For a young piano whiz who has not yet reached 21, Andrew Li has piled up a string of first prizes. It began when he was 7 and snagged the top award at the Bay State Piano Competition in his home state of Massachusetts, and then he proceeded to win it again for four more years in a row! He also won first prize in the Boston Symphony Orchestra youth concerto competition and first prize, in 2018, at the Harvard Music Association Achievement Awards. The Steinway Society in San Jose introduces him to us in their Home Concert Hall virtual series, making his recital of music by Beethoven, Brahms, Chopin and Stravinsky available for four days worth of streaming from Friday-Monday. Tickets are $20 per household, available at www.steinwaysociety.com or by calling (408) 300-5635.

Shakespeare en pointe: San Francisco Ballet kicks off its 2021 digital season this week with a streaming version of its 2020 performance of “A Midsummer Night’s Dream.” It’s an apt choice, and not just because Balanchine’s classic family-friendly ballet captures all the passion and humor of Shakespeare’s play. “Midsummer’s” 2020 live run by the S.F. Ballet — marking the first time the company had performed the work in 34 years — premiered on March 6 and lasted all of one performance. The production, with its cast of 100 performers, including 25 children, was shut down the next day due to the pandemic. Now a recorded version of the production, with its lovely Mendelssohn score, will stream on the company’s website Thursday through Feb. 10. Viewing the production costs $29, and $5 gets you extended access. A full 2021 digital pass costs $289. Go to www.sfballet.org.

Good intentions: “Fairfield,” by Scottish American playwright Eric Coble, would seem to be one of those dark comedies that reminds you that humor can do much to diffuse the ever-present sense of tension surrounding these times. It’s about an oh-so-progressive and integrated school district setting a full schedule of Black History Month activities, only to have pretty much everything ignite a dumpster fire of backlash and bad feelings. Now Mountain View’s Pear Theatre company is presenting a streaming production of the 2015 play. Aldo Billingslea, longtime Bay Area actor and founder of the nationwide Juneteenth Theatre Justice Project, co-directs the production with new Pear Theatre artistic director Sinjin Jones. The pre-recorded show will be available Friday through Feb. 21. Access costs $32.50-$36.50; go to www.thepear.org.

Stanford streaming: Stanford Live’s virtual season adds a new chapter this week with a filmed performance by three of the world’s finest percussionists. In a video titled “The Stitches That Bind Us,” renowned Bay Area-based tabla player and composer Zakir Hussain — who has collaborated with countless musicians including jazz guitarist John McLaughlin, the Grateful Dead’s Mickey Hart, George Harrison and Van Morrison — teams with doyra player Abbos Kosimov and tombak player Pezhham Akhavass for a concert film that includes interviews, demonstrations and discussions about the music and culture of India, Iran and Uzbekistan. Through their many performances and musical ventures, the three have done much to introduce Middle Eastern music to Western fans. The concert film premiered this week and will be available to Stanford Live subscribers and students until May 1. Other streaming features available include performances by Bay Area Vietnamese musician Vân Ánh Võ, the St. Lawrence String Quartet, Takacs Quartet and South African cellist Abel Selaocoe. Coming next month are performances by Marcus Shelby and Kronos Quartet. Stanford Live subscription packages start at $100; go to https://live.stanford.edu.