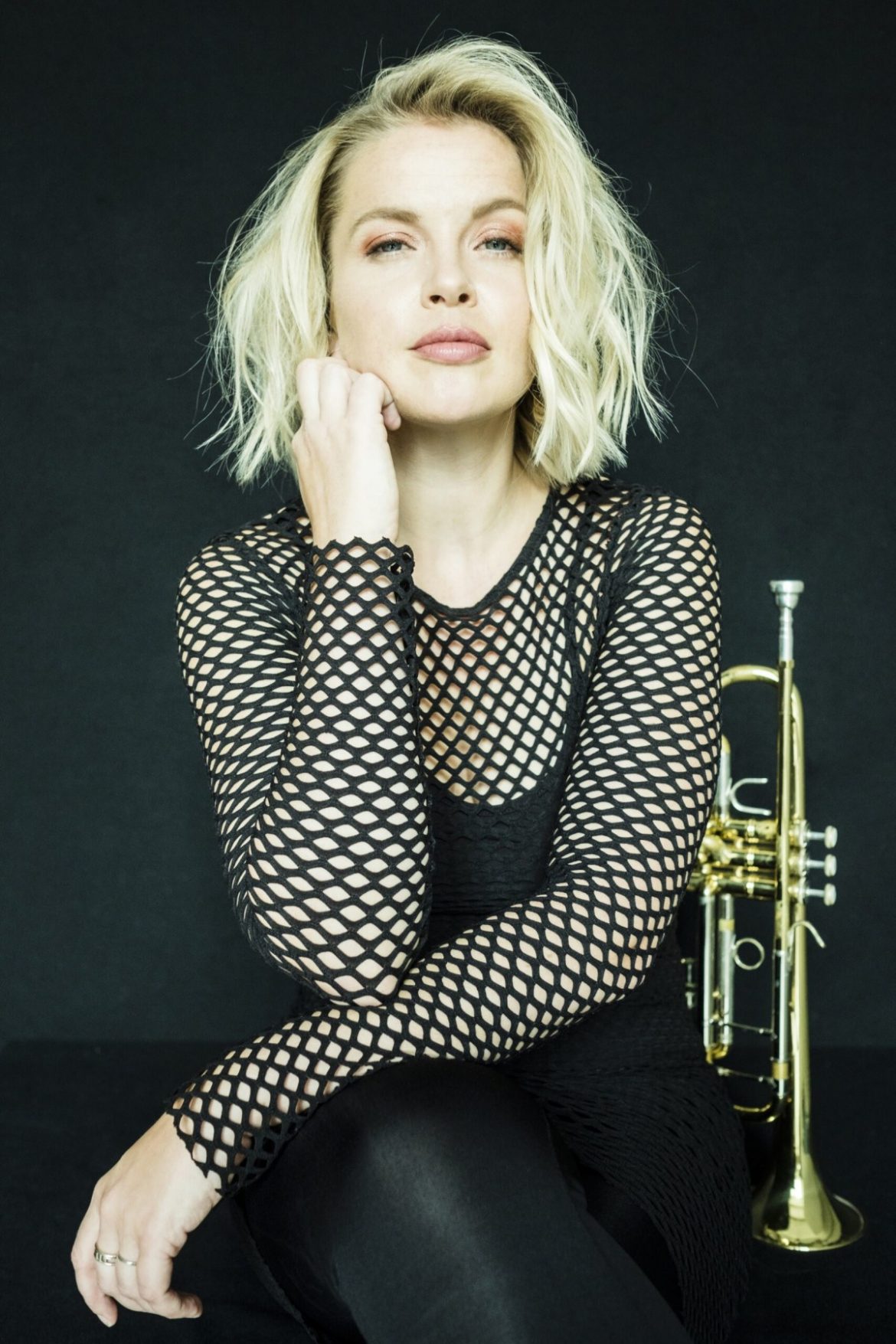 Trumpeter Bria Skonberg's performance for Cal Performances At Home series will be streamed Jan. 7 and available on demand through April 7. (Dario Acosta/courtesy of Bria Skonberg)

How it all comes together: Edwin Outwater, newly appointed music director at the San Francisco Conservatory of Music, is a conductor with a broad and diverse background in the field.

A former resident conductor of the San Francisco Symphony, he led its youth orchestra for several years and has long continued his association there, taking to the podium at the opening of the Chase Center in the fall of 2019 for “S&M2,” S.F. Symphony’s wildly popular collaboration with the rock band Metallica.

Outwater is at heart an educator, and we can take advantage of his expertise at 7:30 p.m. Friday, when he hosts and conducts “What We Do on the Stage,” a concert film with the SFCM Orchestra that documents the process of orchestral music-making. Shot at the Conservatory and at locations around San Francisco, the film will feature music by Oliveros, Barber, Mozart, and Thorvaldsdottir. Access it for free at www.sfcm.edu.

Some like it hot jazz: Streaming directly to you from the historic Louis Armstrong House in the New York City borough of Queens is jazz trumpeter and vocalist Bria Skonberg and her quintet in a full-length, professionally produced concert presented by Cal Performances at Home.

Tune in at 7 p.m. Thursday to see and hear a lively program dipping into her latest album, “Nothing Never Happens,” featuring vintage jazz classics and original compositions and new interpretations of pop songs by the Beatles, Queen and Sonny Bono.

Joining Skonberg for the set are bandmates Doug Wamble on guitar, Patrick Bartley on sax, Mathis Picard at the piano, Endea Owens on bass and Darrian Douglas on drums. Tickets, $15-$60, purchased at calperformances.org or by calling (510) 642-9988, get you into the show that night and will let you return at any time until April 7.

Quarantine tunes:  Normally, January finds folk music icon John McCutcheon on his Left Coast Tour, a 30-year-old tradition that almost always includes a stop or two (or three) at a Bay Area music club, coffeehouse or theater. But nothing is operating normally these days. Instead, the singer-songwriter musician is serving up two streaming shows featuring songs from his new album that is a direct byproduct of the pandemic.

After returning from a tour in Australia last March — just as the COVID was prompting shelter-at-home rules — McCutcheon self-quarantined at his rural Georgia cabin for a few weeks and wrote a bunch of songs. Then, he returned to his home and studio and recorded a solo album titled “Cabin Fever: Songs From the Quarantine.”

McCutcheon will showcase the album with streaming concerts at 4 p.m. Saturday and Jan. 16, and the proceeds will benefit venues in Berkeley, Walnut Creek, Sonoma, Fremont and Saratoga where he is normally performing this time of year. You can purchase access to either or both shows ($5-$20 each) and download the new album (pay what you can) at McCutcheon’s website, folkmusic.com.

Bunny still wants a hug: We know how the holidays get, even during a pandemic. You have plans to do all these wonderful things, then all of a sudden it’s January and you haven’t done some of things you were most excited about.

Take, for example, ODC/Dance’s lovely and heartwarming annual production of “The Velveteen Rabbit,” adapted from the beloved children’s book. If you meant to see the charming, family-friendly streaming dance show, you’re in luck. It’s available through Sunday, along with such extras as a “party pack,” a stuffed plush bunny, even “Velveteen Rabbit”-themed dance classes. There’s also an education/exercise program designed for schools, with lesson plans and videos, that will remain on sale for the near future. Accessing the basic show is $35. Go to odc.dance.

From tragedy to scandal: In 2015, a fire broke out in a popular Bucharest, Romania, nightclub called the Collectiv, killing 27 patrons and injuring 180 more. The tragedy was compounded in the following months when conditions at mismanaged and poorly funded hospitals led to the needless deaths of 37 more Collectiv fire victims.

The acclaimed documentary “Collective” follows a band of scrappy journalists as they uncover, despite numerous obstacles, layer upon layer of mismanagement, neglect and malfeasance in Romania’s health care system.

At a time when news organizations around the world are battling financial hardships, government hostility and public indifference, Alexander Nanau’s award-winning documentary is a compelling reminder of why a healthy press is so important.

You can catch it as part of the Virtual Cinema series, through which nonprofit film centers and independent theaters suffering in our shelter-at-home landscape can generate some revenue by screening top-notch smaller films that are desperate for an audience. Go to the Berkeley Art Museum and Pacific Film Archive, and you’ll find “Collective” and several other intriguing streaming film options. Access is generally $12 a film; https://bampfa.org.