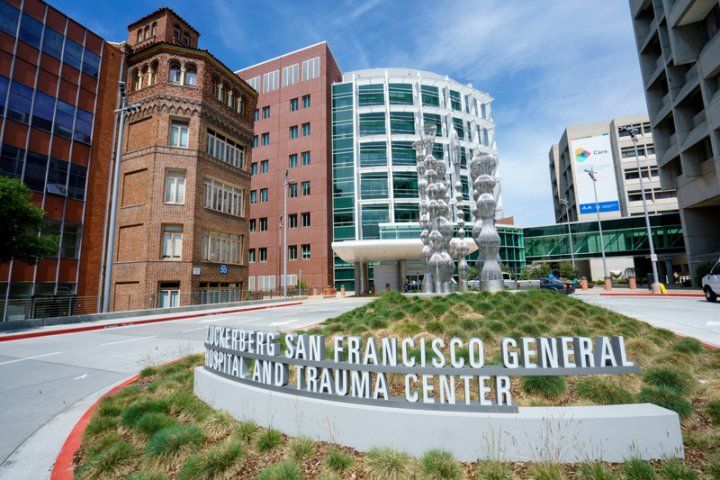 The resolution, authored by Supervisor Gordon Mar, urges the city to establish clear standards for naming rights for public institutions and properties, reserving those rights only for organizations that align with the city’s values.

The hospital added Zuckerberg’s name in 2015 after he and his wife, Priscilla Chan, made a $75 million donation to the hospital’s foundation, the largest donation it had ever received.

But health care workers at the hospital have long objected to the name change, citing Facebook’s data-sharing scandals and allegations that the social media platform spreads misinformation. Most recently, the Federal Trade Commission, as well as 48 U.S. attorney generals, have accused Facebook of illegally maintaining a monopoly.

“San Francisco’s only public hospital should not bear the name of a person responsible for endangering public health and our country and … the world, yet it does,” Mar said. “This hospital belongs to the people, whose health, wellness, privacy, and in some cases livelihoods, are imperiled by the decisions made by the man it’s named after.”

“If you want to make an amendment to take Mark Zuckerberg’s name and keep Dr. Priscilla Chan on there I would support. But not as it is on there now, with really no policy around this issue, something … that I know nonprofits use as a tactic to raise funds,” Yee said.

Following the vote, organizers with the Protest Facebook coalition applauded the decision.

“Facebook’s algorithm pushes its users toward harmful content and extreme views — whether about public health issues like COVID-19 or disinformation about the outcome of the 2020 presidential election,” said Tracy Rosenberg, a coalition member. “Mark Zuckerberg’s name has no place on our esteemed public hospital.”