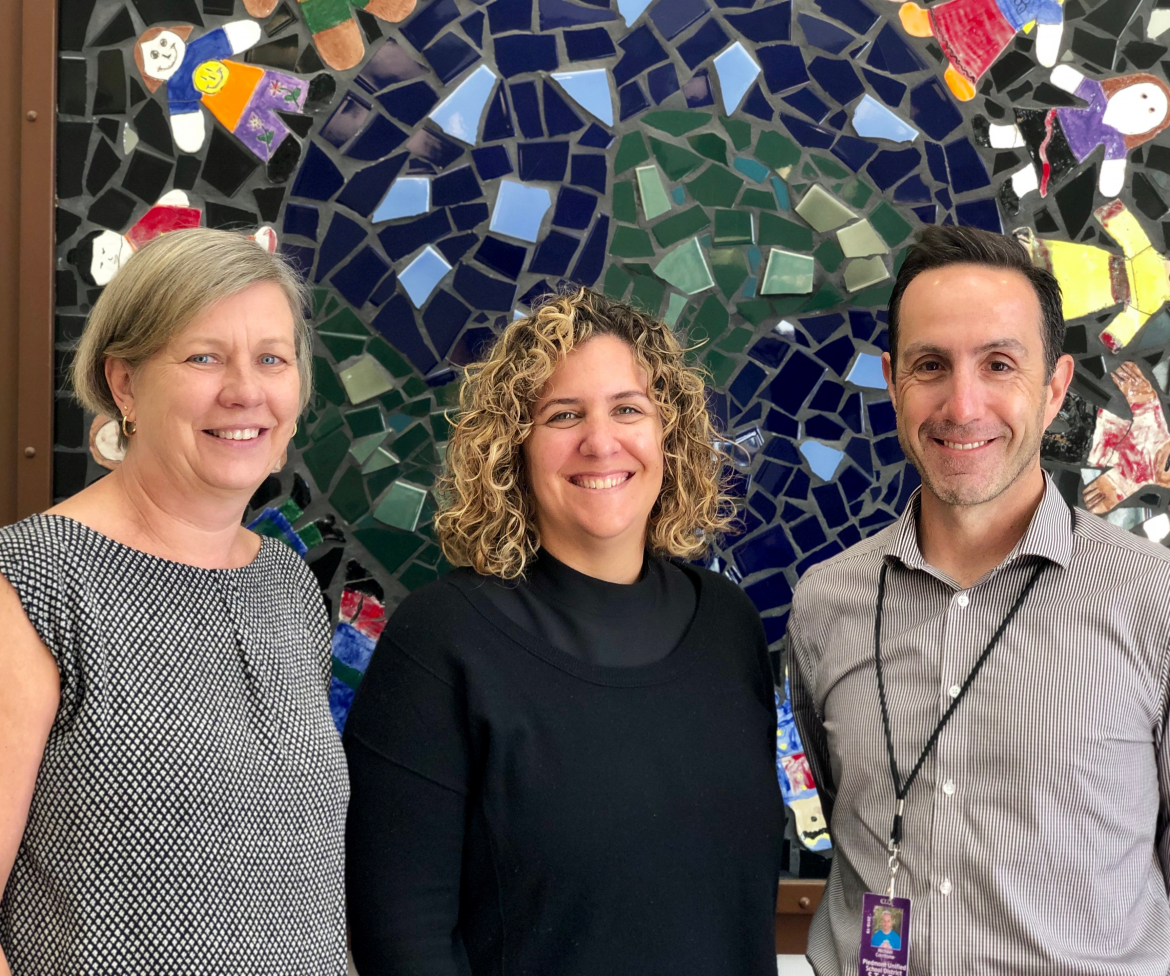 Entering the final two weeks of the Giving Campaign, Piedmont Education Foundation is grateful for the community-wide support that our schools have received. The campaign has so far raised over $2.8 million from 1,040 families. PEF continues to work toward that $3 million goal, which is based on the budget and needs of PUSD.

The principals of each school have also expressed their gratitude in school bulletins. Havens principal Anne Dolid wrote, “I want to repeat my shout out to the Giving Campaign which is wrapping up this year’s campaign at the end of the month. Thank you to all who have supported this campaign.” Beach principal Michael Corritone adds, “Funds raised now will support our launch into next school year and our recovery from this very difficult pandemic year. Thank you to all who have supported this effort.” Carol Cramer, principal of Wildwood, shared, “I would like to take a moment to thank everyone who was able to donate this year. I know that this year is more challenging than most, and it is the generosity of the community, and last year’s Giving Campaign funds, that we have been able to be better positioned to navigate a pandemic.”

The funds raised through various PEF campaigns last year, the largest of which was the Giving Campaign, were distributed this year to each school based on enrollment at a rate of $1,154 per student. 39% of the total grant went to the three elementary schools and 60% to PMS, MHS and PHS. The remaining 1% is being used for district-wide curriculum development, such as the new science and social studies courses that were presented at the December 15th meeting of the PUSD school board.

Ryan Fletcher, PMS principal, expanded on how last year’s fundraising has helped support this year. “Examples include: access to engaging online curriculum, materials for both school and home including Chromebooks, and the infrastructure needed to have a daily health screener when we return for hybrid/in-person learning/”

PHS principal Adam Littlefield wrote, “Every parent is giving in so many ways this year- well beyond the Giving Campaign, and I am so appreciative of the sacrifice every family is making to pull off the 2020-21 school year. Thanks to your collective support of the Giving Campaign we look forward to being in a strong position to support our students when we transition out of the pandemic.” MHS Principal Shannon Fierro adds, “The Annual Giving Campaign is wrapping up at the end of this month, and I would like to take a moment to thank everyone who was able to donate this year.”

Contributions to the Giving Campaign can be made online at PiedmontEdFoundation.org/donate/ or by checks made out to Piedmont Education Foundation, 401 Highland Ave.