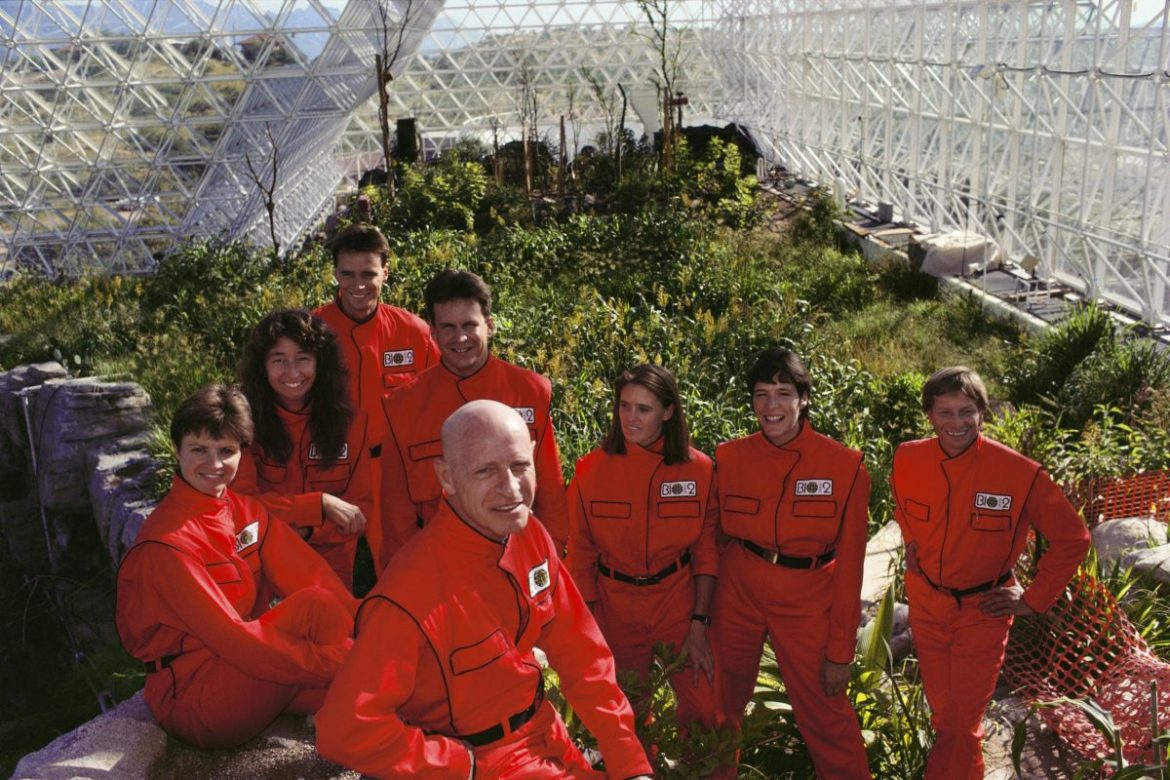 The eight inhabitants of Biosphere 2 discovered that their project was a work in progress. "Spaceship Earth" takes a look at the people behind the experiment. (Courtesy of Neon)

As 2020 draws to a close, Pass the Remote revisits some of the standout full-length films that had Bay Area ties. This week, we’ll count down some of the best, but by no means all, documentaries. Next week, we’ll spotlight narrative features.

Sean Penn’s tireless commitment to helping those in need after the 2010 Haiti quake is captured in Don Hardy’s “Citizen Penn.” (Courtesy of KTF Films)

“The Boys Who Said NO!” takes us into the lives of those who stood up against the draft. (Courtesy of Larsen Associates)