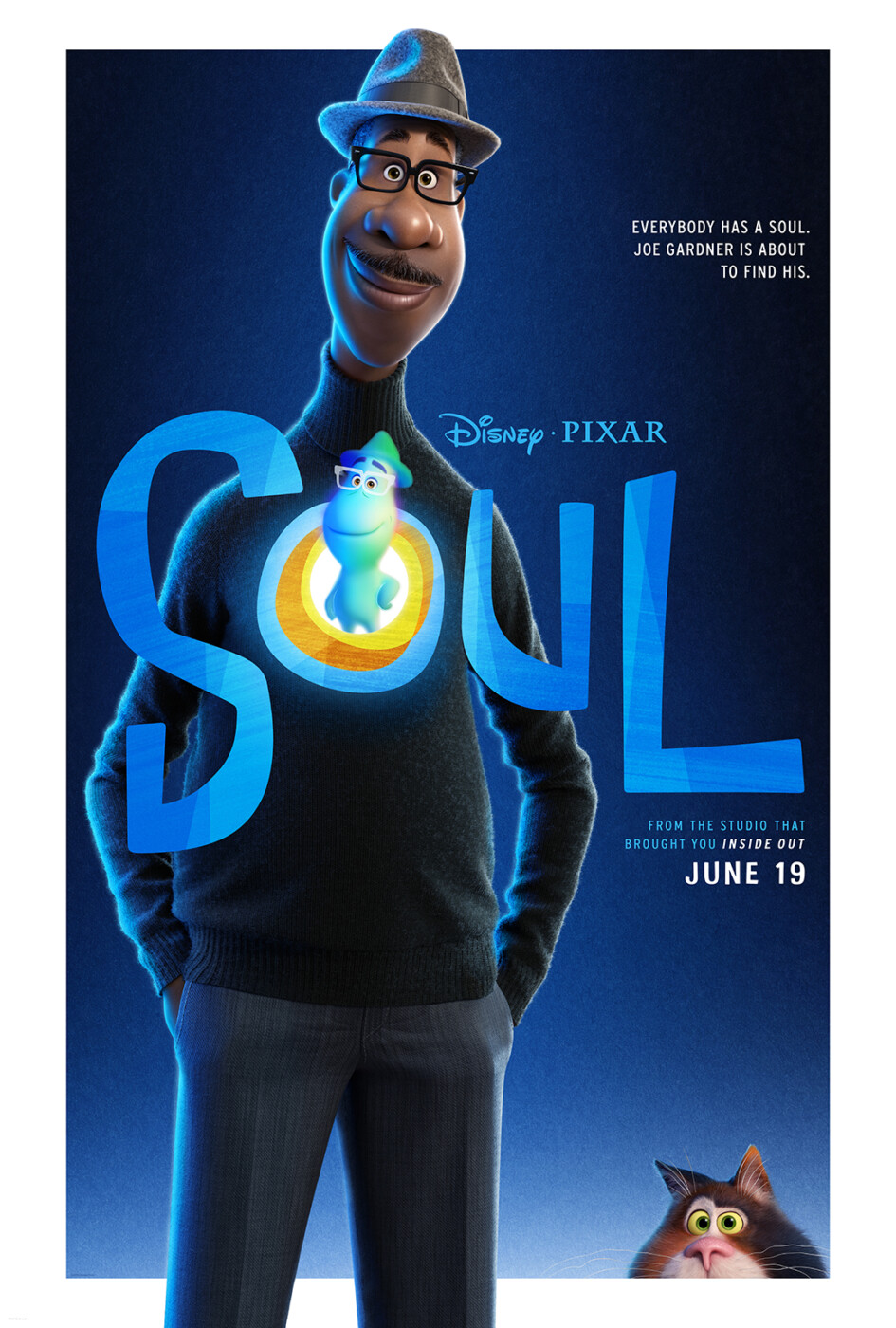 Edna Brewer Middle School music director Zack Pitt-Smith explained how his students were discovered by Pixar, which is headquartered in nearby Emeryville.

“A group from Edna Brewer was playing at Yoshi’s music venue in Oakland a few years back, and a producer from Pixar, who was dining at the restaurant, heard the band,” Pitt-Smith said. “Since they were already thinking of having middle school musicians in the movie, they decided to hire the Edna Brewer musicians. The students were paid, they had to sign contracts, it was quite the thing in March of 2019.”

When the group, conducted by Pitt-Smith, recorded its contribution to the film in spring 2019, all but one of the members was attending Edna Brewer. Trumpeter Giovanni Garcia was then a senior at Oakland Tech High School.

The band played at Skywalker Sound in Marin County, as Pixar recorded the music and caught close-up video of them playing to use as a guide as they illustrated the musicians in the animation. In the scene in which they are featured, Pixar asked the students to play like beginning middle school music students.

“It’s made me happy to know that the world is going to listen to our talent. It also makes me want to push myself even harder,” said Brewer eighth grader, Arianna Cortez, who plays the violin.

In the students’ scene, they play a jazz standard called “Things Ain’t What They Used To Be,” written by Mercer Ellington. One of the students does something different from her peers, finding her improvisational sound, and her classmates give her a hard time. After watching the scene, Pitt-Smith said he and other OUSD music teachers agreed “that sounds exactly like my classes.”

“As a musician, this experience has helped me realize hard work pays off, that if you put in the time, only greatness will come out of it,” said Nyla Weaver, former Brewer alto saxophone player who is now at Oakland Tech.

Jon Batiste from CBS’ “The Late Show” provided much of the film’s music, as Foxx’s character, Joe Gardner, has dreams of playing a major gig of his own. Pitt-Smith says the movie is a celebration of jazz, of middle school music, and of musicians — and people in general — finding their own improvisational sound and voice in life.

“The experience of participating in ‘Soul’ made me feel something I hadn’t felt since before quarantine,” said Brewer eighth grader, Declan Ewbank, who plays the trumpet. “I felt a thrill finding out I had some musical purpose again, and it helped me remember why I started playing music in the first place. It’s the audience, being able to express my emotions, and showing how I feel in a way words can’t describe.”

On Dec. 26, ‘Soul’ had a premiere special featuring the filmmakers, its stars, and the current Brewer band with Pitt-Smith conducting. In it, Foxx speaks about being the first African American lead in a Pixar/Disney movie, and then announced a surprise donation for Edna Brewer Middle School. Pitt-Smith said the donation is for $10,000 worth of instruments, and that he wants it all to go to other OUSD schools that have greater needs than Brewer.