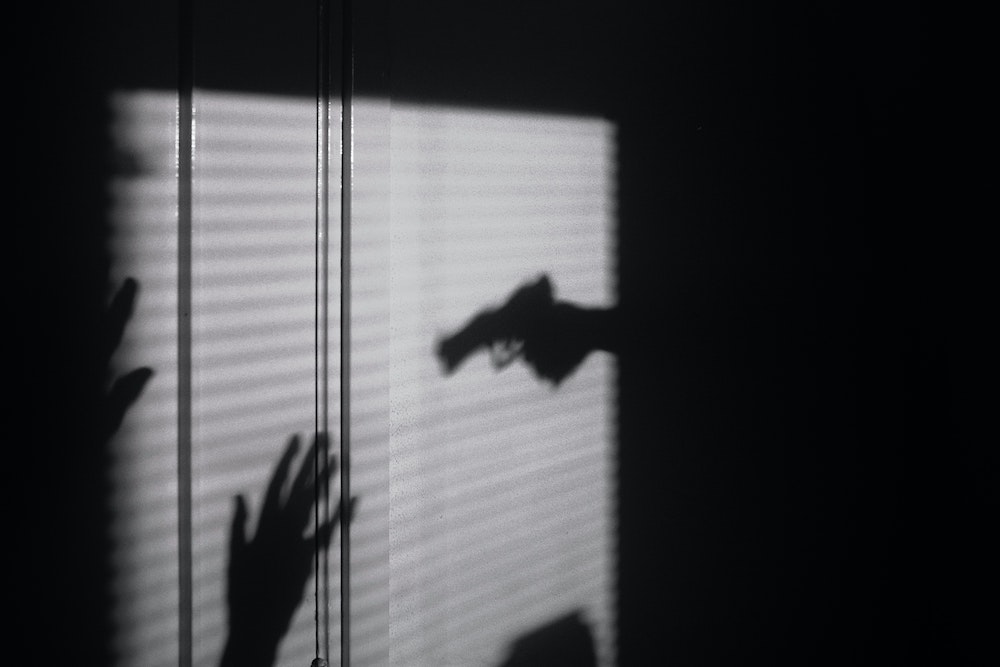 Oakland’s 100th homicide of 2020 occurred Monday evening, marking a deadly year the city has not seen since 2012, police said.

Three people were shot in the violence reported at 7:49 p.m. from MacArthur Boulevard and Enos Avenue near Mills College. The shooting took place nearby at MacArthur and Green Acre Road, according to police.

Officers with the Oakland Police Officers’ Association say that City Hall is ignoring the surge in violence. “How about paying some attention and responding to the serious levels of violent crime in our community?” OPOA president Barry Donelan said. “And, supporting a crime plan to address the violence.”

Mayor Libby Schaaf said, “Every life lost is a tragedy that rocks our community with grief. Our community worked too hard to cut gun violence in half and we cannot backslide towards the trauma of that era ever again. “We are doubling down with our violence prevention teams and with our law enforcement partners to save every precious life in Oakland and end the violence,” Schaaf said, without going into details.

But 2020 has seen a return of deaths and shootings.

Homicides are now up 47 percent from last year with three weeks left in the year. Despite the surge, police said City Hall has been silent.

City Council President Rebecca Kaplan has advocated for having police trace guns, saying because she said so many gun crimes are committed by people possessing guns illegally. City Council members have also made violence prevention a top priority now for police.

The OPOA said that police have taken more than 900 guns off the streets this year and officers have responded to more than 500 shootings.

Oakland interim police Chief Susan Manheimer said at peak times 60 to 80 or more gunshots can be heard in parts of the city.

The OPOA also expressed concern over a shooting that wounded a child and one that could have killed or wounded two California Highway Patrol officers in Oakland.

A child was shot at 1:05 a.m. Monday at an Oakland Housing Authority property in the 2100 block of 25th Avenue, OHA spokesperson Greer McVay said. The child was shot in the leg and is expected to make a full recovery. No one else was wounded. “The shots came through the glass door” and hit the child inside the home, McVay said. “Our hearts go out to the child and the family and the community.”

She said it’s tragic that something like this has happened at this time of year and repeatedly called for the violence in the city to end.

Crime Stoppers of Oakland is offering a reward of up to $7,500 for information leading to an arrest in case, a police spokeswoman said.