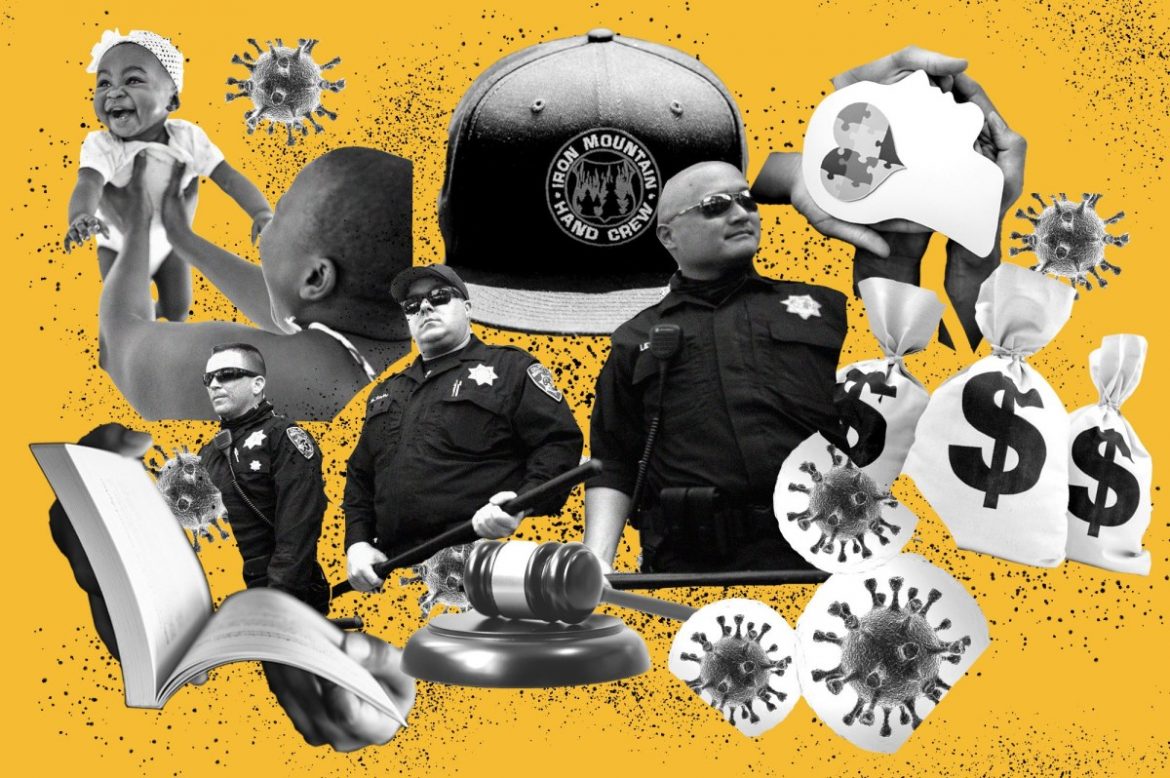 In the past, state law only required treatment for nine serious mental illnesses. Even before the pandemic, more than half of Californians said most people with mental health conditions couldn’t get the help they needed. Some families even dropped private insurance to qualify for treatment in the public mental health system.

California’s new law will expand the list of conditions commercial insurers must cover. It includes medically necessary care for all mental health and substance use disorders.

Starting Jan. 1, 2021, roughly 6 million additional Californians will be able to take family leave with the guarantee that they can come back to their jobs.

The new law, by Democratic Sen. Hannah-Beth Jackson of Santa Barbara, extends job protections once reserved for employees of large companies to most workers in California.

In addition, the state attorney general will investigate incidents in which police kill anyone who is unarmed.

It was a time of national racial introspection and wide-scale protest. Echoes of then are loud and clear in 2020, and the state’s lawmakers were listening, voting this summer to make ethnic studies a graduation requirement for all California state university students.

As California has faced its most devastating wildfire season on record, nearly a third of the people on the frontlines have been state prisoners. Despite their firsthand experience, many incarcerated people couldn’t become firefighters after being released. A new California law aims to change that and make it easier to hire formerly incarcerated firefighters.

A new law — carried by San Diego Democratic Assemblymember Shirley Weber — establishes a nine-person committee to study California’s complicity in slavery, develop proposals on what reparations might look like for descendants of enslaved people, and determine who might get paid.

Reparations can take many forms — they could be direct cash payments or subsidized education and healthcare, or assistance for down payments on housing.

This year Gov. Gavin Newsom announced the closure of these state facilities. Under a new law, California’s three remaining youth prisons will no longer accept newly convicted youth after July 2021. Instead, counties will be responsible for young offenders who’ve committed the most serious offenses.

Those counties have until July to create plans to incorporate young people into their current juvenile hall and probation systems, but it’s unclear how much funding they’ll receive from the state.

The law requires businesses to notify employees within 24 hours if they’ve been exposed at work.

All videos by Nick Roberts and CalMatters’ reporting team.