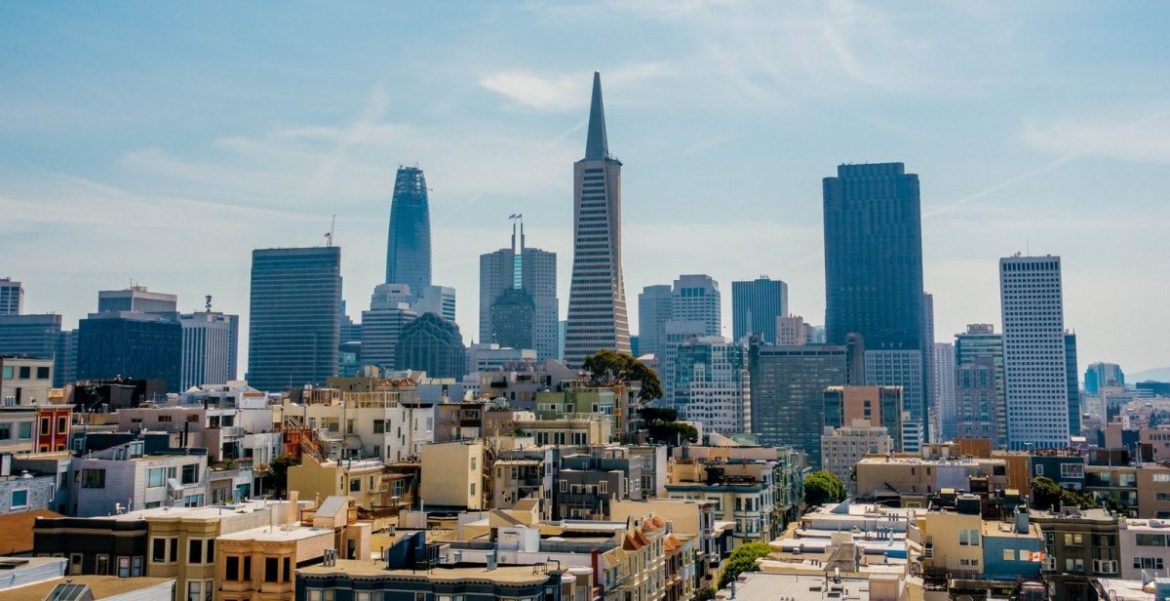 (Photo by Eduardo Santos on Unsplash)

San Francisco Health Director Dr. Grant Colfax said Thursday as the city’s COVID-19 cases continue to soar, a new health order will require anyone coming into San Francisco from outside the Bay Area to quarantine for 10 days.

The new health order also strongly discourages any non-essential travel within the Bay Area and Santa Cruz regions in order to further limit the spread of the virus.

The order goes into effect Friday and ends on Jan. 4.

Those exempt from the order include medial professionals, first responders, government officials and those involved in essential infrastructure work, among others. Passengers coming into San Francisco International Airport and catching same-day connecting flights are also excluded from the new order, city health officials said.

According to Colfax, the latest health order is needed as the number of intensive care unit hospital beds throughout the entire Bay Area has fallen to less than 15 percent.

The city continues to see an unprecedented rise in cases, averaging 242 new COVID-19 cases daily — a 50 percent increase since the Thanksgiving holiday — and has just 79 ICU beds left, he said.

But, Colfax said, there’s still a chance the city can pull through.

“While cases remain far too high, the rate of increase of this virus has slowed,” he said. “This indicates that we still have time to turn this dire situation around and as a result save hundreds of lives.”

Colfax is urging residents to avoid holiday travel during the coming weeks, as the city’s current stay-home is order remains effective through Jan. 4, although it could be extended if the surge doesn’t drop.

“An increase over this next holiday period could put us over the edge into a truly catastrophic situation. We cannot afford a further increase in cases. Especially an increase like we saw during Thanksgiving,” he said. “Please cancel those airline reservations, don’t plan to gather and remember that people without symptoms can still spread the virus.”