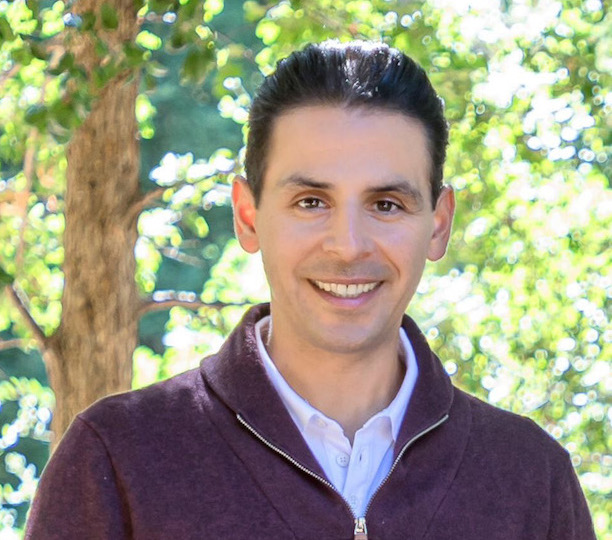 Having worked for the past three years in an affluent, hilly, tree-covered town with about 10,000 residents, Daniel Gonzales said he knows what it will take to be a good public works director in Piedmont.

“It’s important to get to know the community,” said Gonzales, who was chosen by the Piedmont City Council to become the city’s next public works director.  Since 2017, he has been the deputy director of public works for the Town of Hillsborough, in San Mateo County. “Residents here (in Hillsborough) know my name, and my supervisor’s name … in a city this size, you see the people you’re serving face to face.”

Two finalists for the public works director’s job were selected by two interview panels of Piedmont city staff and local residents. After both finalists were interviewed by Nakahara and City Administrator Sara Lillevand, the City Council interviewed the pair, ultimately selecting Gonzales.

The Piedmont City Council, at its meeting Monday night, is scheduled to vote on whether to formally appoint Gonzales to the post, and to approve a contract with Gonzales that would pay him a starting salary of $180,000 a year and benefits. Gonzales would formally start the new job on Jan. 11.

Also on Monday’s agenda is to name Nancy Kent, Piedmont’s parks and projects manager, interim public works director until Gonzales comes on board.

Paul Willis, Hillsborough’s public works director and Gonzales’s supervisor there, said working in a setting such as Hillsborough is different from other cities in which he’s worked. Providing excellent customer service, and being an excellent communicator, is at the center of all that his department does, he said.

“We often hear how similar the Town of Hillsborough is to Piedmont,” Willis said. “We have unique communities and extremely well-educated and passionate residents who care about our communities.”

Willis said Gonzales is “very sharp in all aspects of engineering design, construction and project delivery,” and a good communicator with city staff, his co-workers and the general public. Willis cited one project in particular that Gonzales helped head up, a years-long sewer trunk line project that involved three neighboring cities, and that required complex environmental, historical and other utility approvals.

Before going to Hillsborough, Gonzales spent 10 years as a senior engineer with CSG Consultants in Foster City, providing engineering services to a wide range of Bay Area agencies.

Hillsborough Vice Mayor Christine Krolik said Piedmont is making a good choice with Gonzales. “We are all big fans of Daniel’s,” she said.

As for what awaits Gonzales in Piedmont, he knows he’s following a “legend” in Nakahara (“I’ve been told that by more than one person,” Gonzales said), and that he’ll have to get out and meet the people.

He will likely be called upon to usher through several large infrastructure projects over time, including major renovations to the city’s police and fire department buildings, along with other major city building maintenance and infrastructure projects. The city is still looking for the money to do that work, estimated to cost between $54 million and $76 million, and has talked about a bond measure on a special election — quite possibly this year. No public council discussions of this have happened since last fall.

Gonzales said he hasn’t yet set any priorities himself. Others, he said, should get first crack at that task.

“The community should really be the deciders of all these projects,” he said. “The goal is to make the kind of community people want.”

One thought on “Hillsborough’s loss is Piedmont’s gain”