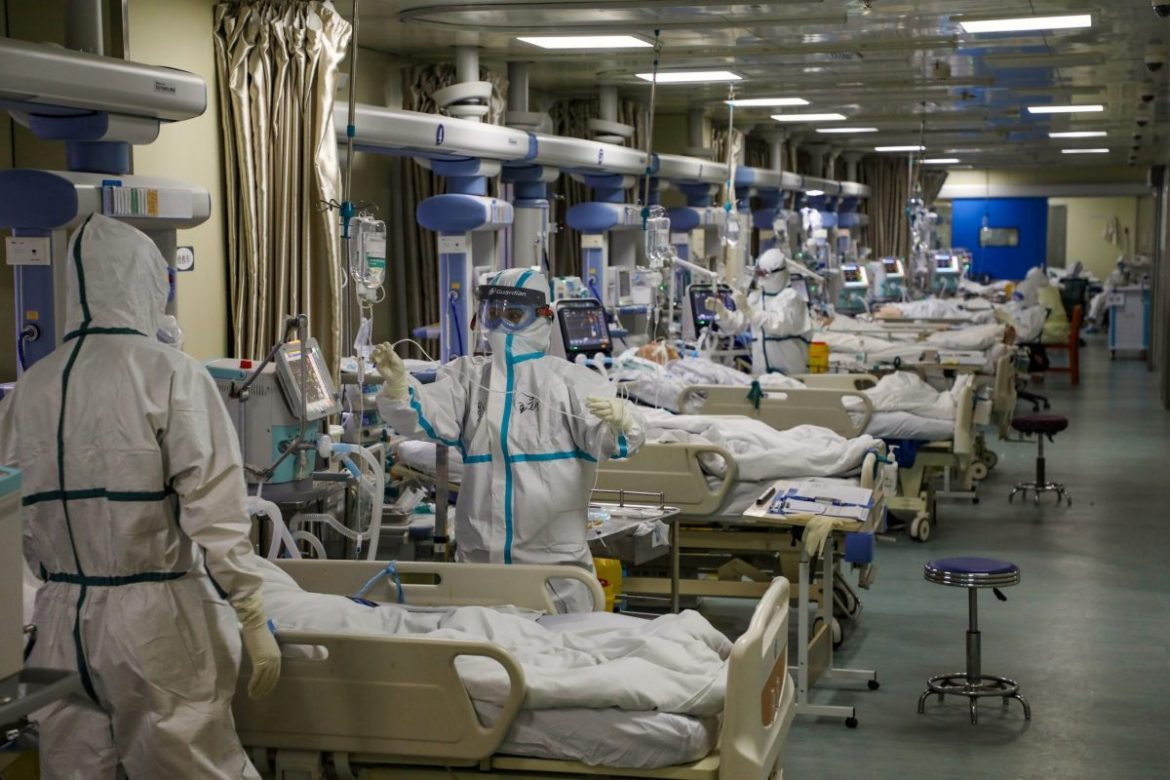 The coronavirus’ spread in California is likely to pick up this week as people gather for holidays like Christmas and then hold gatherings to celebrate the new year, the state’s Health and Human Services secretary said Tuesday.

Given the virus’ nature of incubating for up to two weeks, social gatherings during the last week of 2020 are likely to exacerbate the state’s already struggling health care system in the coming weeks, according to HHS Secretary Dr. Mark Ghaly.

The Bay Area still has 10.4 percent of its intensive care unit beds available, according to Ghaly, but other parts of the state like Southern California and the San Joaquin Valley have virtually no ICU beds left for additional coronavirus patients, due in part to gatherings for Thanksgiving.

“The celebrations that are planned, we hope some are canceled, some are done differently, so that we can maintain and bring down this spread, but we know and expect that some (gatherings) will happen,” Ghaly said Tuesday during a briefing on the pandemic.

State and local public health officials have encouraged and even pleaded this month with state residents to avoid gathering with people from other households while new cases of the coronavirus multiply in much of California.

Limiting holiday gatherings will be especially crucial, Ghaly said, for moving regions out of the state’s stay-at-home order, which is enforced for a minimum of three weeks in regions of the state with less than 15 percent ICU capacity.

The 11-county greater Bay Area would be eligible to leave the stay-at-home order Jan. 7 if its ICU capacity crossed that 15 percent threshold. Ghaly said Tuesday that the Southern California and San Joaquin Valley regions would have their stay-at-home orders extended beyond the three-week minimum.

Ghaly said Tuesday that the Southern California and San Joaquin Valley regions would have their stay-at-home orders extended beyond the three-week minimum.

“Christmas gathering and infection becomes amplified, a bit more exponential, over the New Year’s celebrations and we could see the worst of it in early January,” Ghaly said.