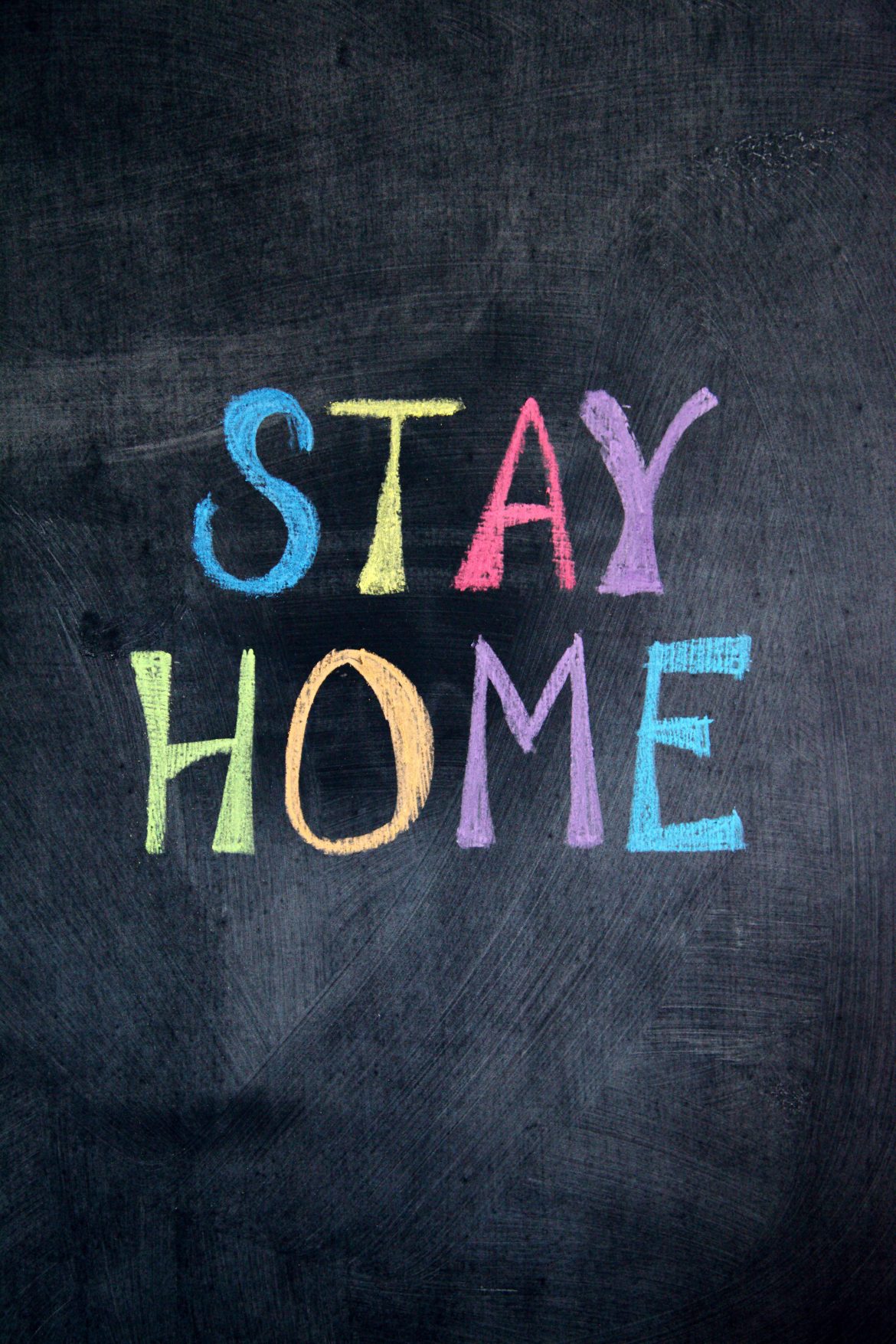 Photo by Sharon McCutcheon on Unsplash

The entirety of the greater Bay Area region moved into the state’s coronavirus pandemic stay-at-home order Wednesday as the region’s capacity for intensive care unit patients fell below 15 percent.

The order, which will go into effect Thursday at 11:59 p.m. in Solano, Napa, Santa Cruz, and San Mateo counties, will temporarily close businesses like museums, zoos, wineries, hair and nail salons, card rooms and family entertainment centers for at least three weeks as the region manages the latest wave of coronavirus cases and hospitalizations.

The order will also limit indoor capacity at retail stores to 20 percent while schools that have already resumed to in-person classes will be allowed to continue and the decision to keep those schools open will be left to officials in each county.

Restaurants will only be allowed to offer takeout and delivery and places of worship will be allowed to hold religious and cultural ceremonies outdoors only.

“With our case counts at an all-time high and headed higher due to the Thanksgiving surge, our hospitals and health care delivery system are at the breaking point,” Santa Cruz County Health Officer Dr. Gail Newel said in a statement.

Health officers in Alameda, Contra Costa, Santa Clara, San Francisco and Marin counties and the city of Berkeley implemented the order earlier this month prior to the region hitting the 15 percent ICU capacity threshold for the order set by the state.

In the last week, Sonoma and Monterey counties also implemented the order prior to the region meeting the 15 percent threshold.

The 11-county greater Bay Area is now the fourth of five regions as outlined by the state to fall under the order, joining Southern California, the San Joaquin Valley, and the Greater Sacramento Area.

“I’m sure a lot of you are tired: tired of shutdowns, tired of staying away from friends and family, tired of seeing perhaps your business and businesses you love struggle,” San Mateo County Manager Mike Callagy said in a statement about the order going into effect. “But the only way we are going to get through these next few months is by relying on each other more than ever.”

The four counties that had yet to voluntarily implement the stay-at-home order had largely done so for economic reasons in an effort to help the state’s already struggling small businesses stay afloat with no promise of additional federal relief funds on the horizon.

San Mateo County Health Officer Dr. Scott Morrow last week called the stay-at-home order imposed by the first five counties “symbolic” and argued that it would do little to stop the virus’ spread without an actual method of enforcement.

Solano County Public Health Officer Dr. Bela Matyas said as much while giving an update on the pandemic to the county’s Board of Supervisors, citing a lack of compliance across the state with similar orders and bans on private gatherings.

“The indications throughout the state are that people are pretty routinely ignoring those instructions … So what I don’t want to do is give you the impression that if we do that, that we’re going to somehow be able to bring the disease rates under control,” Matyas told the board Dec. 7.

Sonoma County Health Officer Dr. Sundari Mase said the entire region being put under the stay-at-home order is another piece of evidence to show how quickly the virus has spread through the state in recent weeks, with rates of new cases comparable to the pandemic’s first weeks.

“They represent our best chance at stopping this surge before it gets out of control,” Mase said of the shutdown restrictions, acknowledging the challenges placed on businesses. “Our case rate and numbers are at an all-time high and some of our hospitals are already being pushed to extremes.” The Bay Area region will be under the stay-at-home order for at least three weeks, per the state’s mandate.