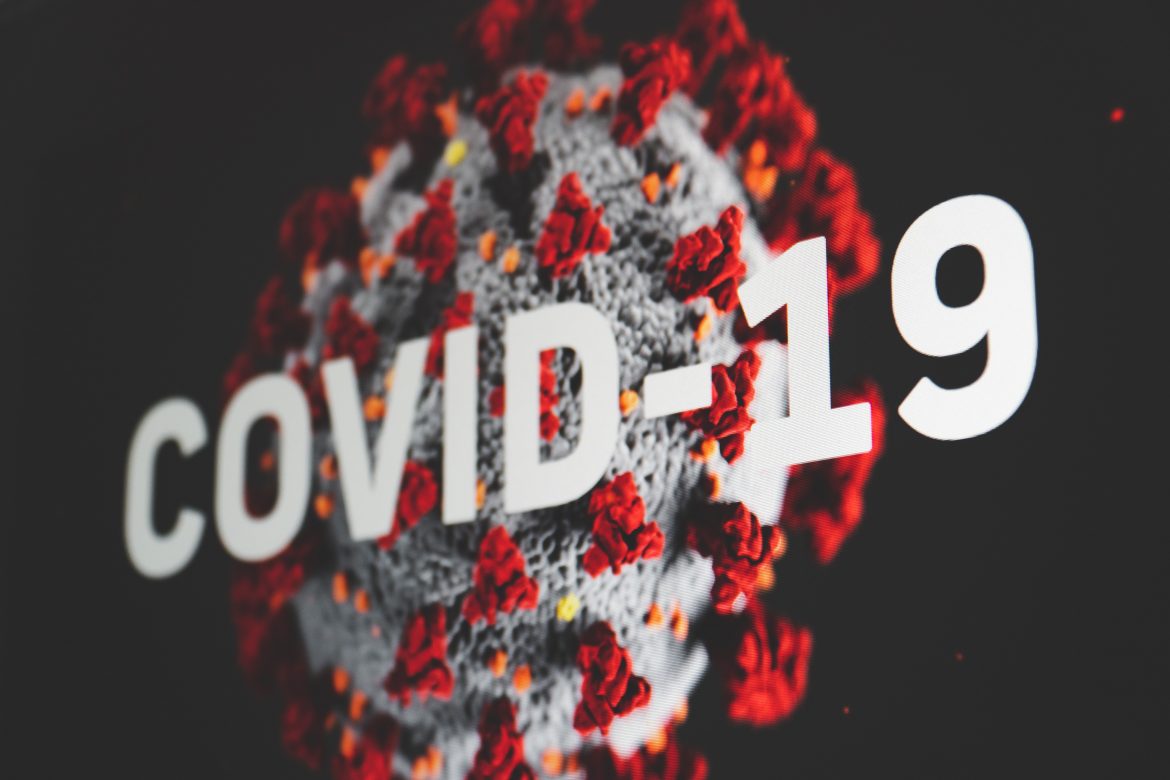 Photo by Martin Sanchez on Unsplash

Following emotional, at times intense testimony from both the public and from supervisors, the Contra Costa County Board of Supervisors on Tuesday chose not to raise administrative fines for businesses that violate the county’s COVID-19-related health orders, saying steep fines would only further harm businesses already barely surviving.

County Supervisor Karen Mitchoff, who a week earlier had suggested such fine could go to $10,000 or $20,000 to discourage some habitual violators of health order rules, said Tuesday that the current fines aren’t working. She said a group of Danville restaurants openly defying orders to end outdoor dining will keep operating, as will a business in her own central county district that has opted to rack up $1,000-a-day fines rather than obey the rules.

Mitchoff also acknowledged the angry responses to her comments of last week. She read one she received Tuesday; it said, in part, “F you, bitch, sleep lightly, karma is a m—–f—–.” She didn’t censor the words.

“I’m sorry to use that kind of language, but that’s the language we’re hearing,” Mitchoff said.

As for the current uptick in local COVID-19 cases, hospitalizations and deaths, “This is not going to end until businesses choose to comply,” Mitchoff said.

Indeed, of almost 25 commenters on the fine proposal Tuesday, almost all either blasted Mitchoff and the other supervisors for even considering the idea, and said the small businesses they or others own are foundering as it is. Two called the idea unconstitutional; one said it would open the county to lawsuits; another said the supervisors were being “more like a dictatorship than a republic” already, in regard to health orders.

Kevin Cabral, CEO of the Concord Chamber of Commerce, said merchants in his town “are trying to find a fair way to survive,” and that bigger fines won’t help that situation.

District Attorney Diana Becton told the supervisors her office has received about 1,000 complaints about health order non-compliance, investigated about half of them and levied about 200 fines. A first violation for transgressions ranging from insufficient social distancing to businesses being open when they shouldn’t be is $250, a second violation is $500, and subsequent ones for the same business are $1,000.

Although they didn’t raise the fines, or even take a formal vote on the matter, none of the supervisors apologized for considering it. Mitchoff and others noted the unfairness of some businesses complying, and others flaunting the rules. They also acknowledge that enforcement is erratic, at best. Supervisors Federal Glover and John Gioia said their top responsibility is to keep people safe, and that the current stay-at-home health order is meant to do that.

Gioia acknowledged most business owners are trying their best to comply, and to survive. But Glover said it isn’t only businesses that are frustrated with this process. If fines won’t make these businesses comply, he asked, what will?

“(Compliance) is not going to happen with everyone continuing to do business as usual,” Glover said.

Despite several commenters asserting outside dining isn’t a proven source of COVID transmissions, Gioia said science shows someone who walks into a grocery store, where everyone is masked, buys food and leaves is at less risk than someone else sitting at a table, even outside, eating, talking, lingering, and removing masks to eat and drink.