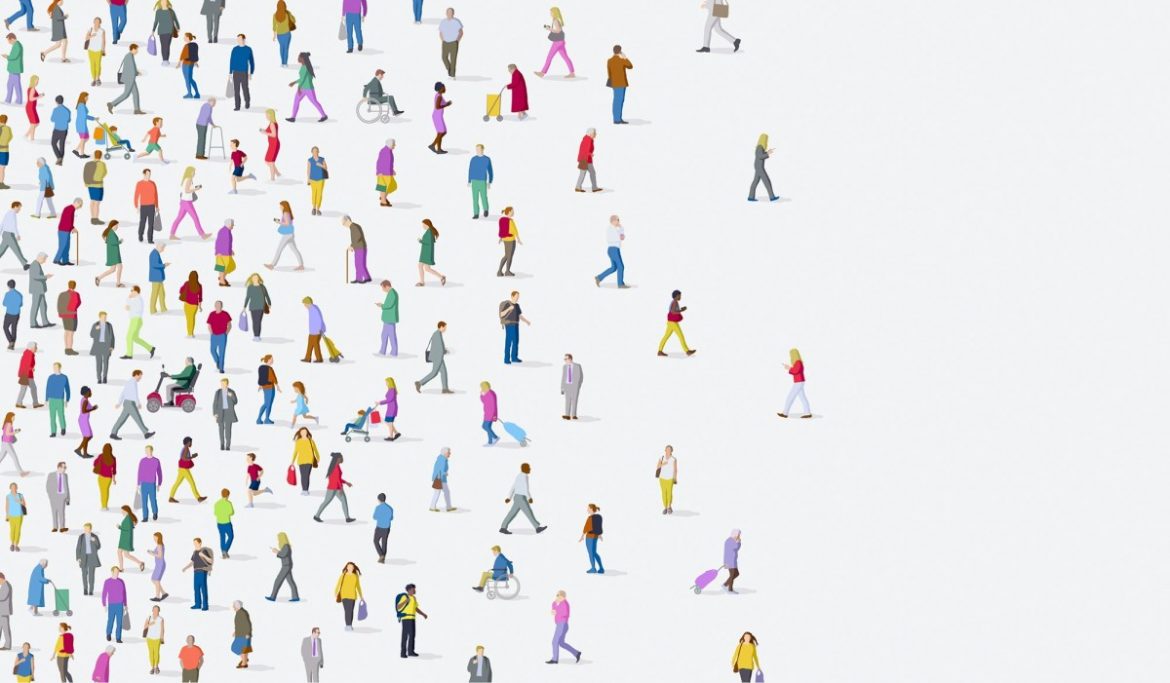 California’s population is growing at the slowest rate in more than a century, showcasing the contradictions of a state known for its innovation, beauty and diversity but also for its high cost of living, destructive wildfires and homelessness.

The Golden State’s population increased by 0.05% from July 1, 2019 to July 1, 2020 — a rate not seen since 1900, according to data released Wednesday by the state Department of Finance. The state added 21,200 residents over that time period to bring its total population to 39.78 million, bigger than 21 states and the District of Columbia combined but still below the 40-million mark researchers had predicted California would cross in 2018.

Despite an influx of international immigrants, California actually lost 135,600 residents due to the high volume of people moving to other states. Thirty-two of 58 counties posted population losses, up from 25 in 2018-19. And for the first time this decade, seven of the state’s 10 largest counties saw more people moving out than coming in — with the exceptions of Fresno, Riverside and Sacramento.

The new data comes a week after a PPIC survey found that 45% of Californians don’t think the American Dream holds true anymore and 26% worry every day about the cost of housing. And with Elon Musk, Hewlett Packard Enterprise and Oracle recently decamping to Texas, rumors of a mass California exodus have intensified — though five of the country’s eight most valuable companies are still based in Silicon Valley.

The pandemic has also affected California’s population growth, contributing to a spike in deaths and altering immigration patterns. Although lockdowns may have prevented some people from moving to California, they also pushed residents to leave as remote work continued and alternative lifestyles beckoned.