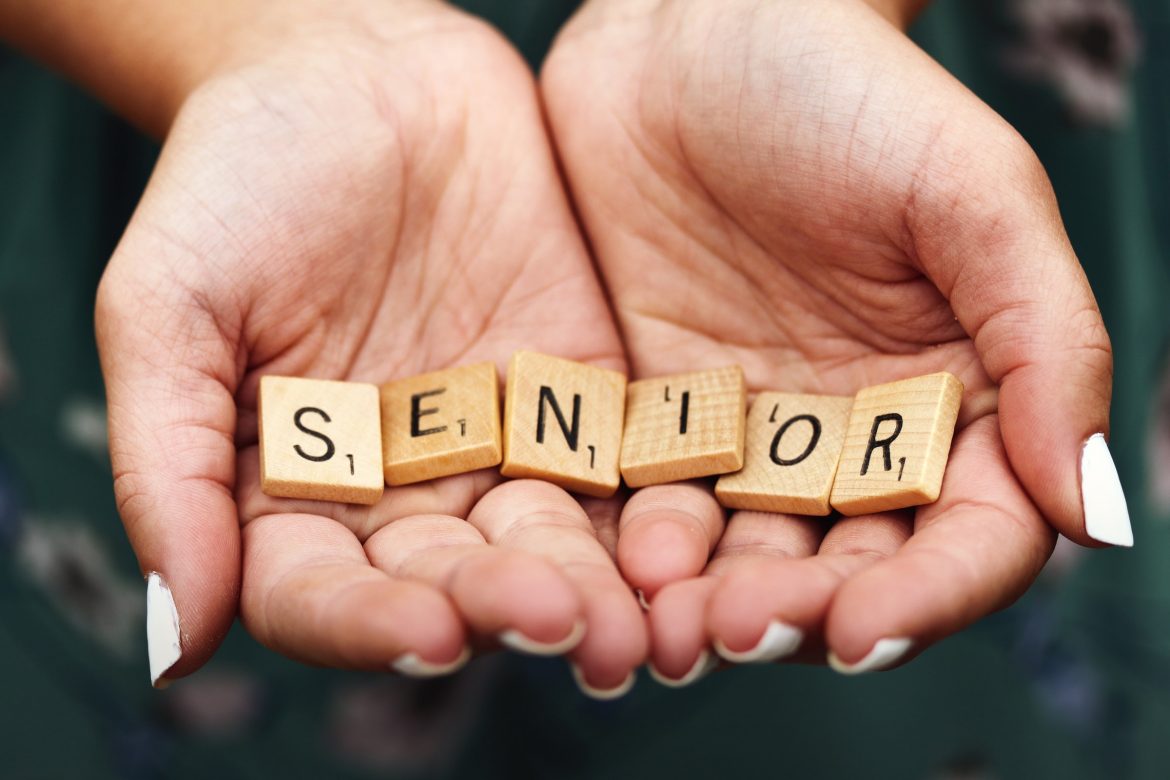 Photo by Jen Theodore on Unsplash

The total number of high school graduates in California is projected to peak in 2024 before gradually declining for years to come, according to a new report by the Western Interstate Commission for Higher Education.

In 2019, 484,629 high school students graduated in California, including about 439,000 from public schools, according to the study, called “Knocking at the College Door.”

The study projects that there will be a peak of 506,890 high school graduates in California in 2024. From there, the number of graduates will decline, down to about 411,000 in 2037, the last year for which the study includes projections.

The trends in California are similar to projections for the rest of the United States. The report states that the country’s total number of high school graduates will peak in 2025 at about 3.9 million graduates before a steady decline.

The downturns are attributed mainly to declining birth rates that began during the Great Recession.

The study states that the specific impacts that Covid-19 will have are unclear, but notes that the pandemic is likely to have “substantial long-term impacts on the education pipeline.”