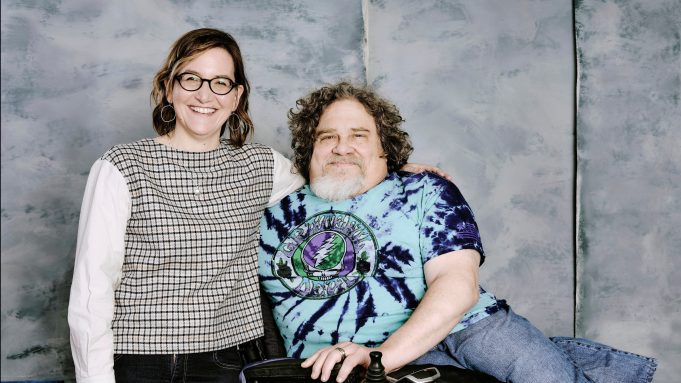 The Piedmont Appreciating Diversity Film Series presents a free moderated discussion of Crip Cramp followed by a Q and A with co-directors Jim LeBrecht (who is in the film) and Nicole Newnham, on Zoom on January 7 from 5 – 6 p.m.

Produced by Barack and Michelle Obama under their production company “Higher Ground”,  Crip Camp is available on Netflix, or free on YouTube. Watch at your convenience and register HERE to participate in the Jan. 7 Zoom event.

For more information:  Julie at 510 599-9227 or julie@diversityfilmseries.org