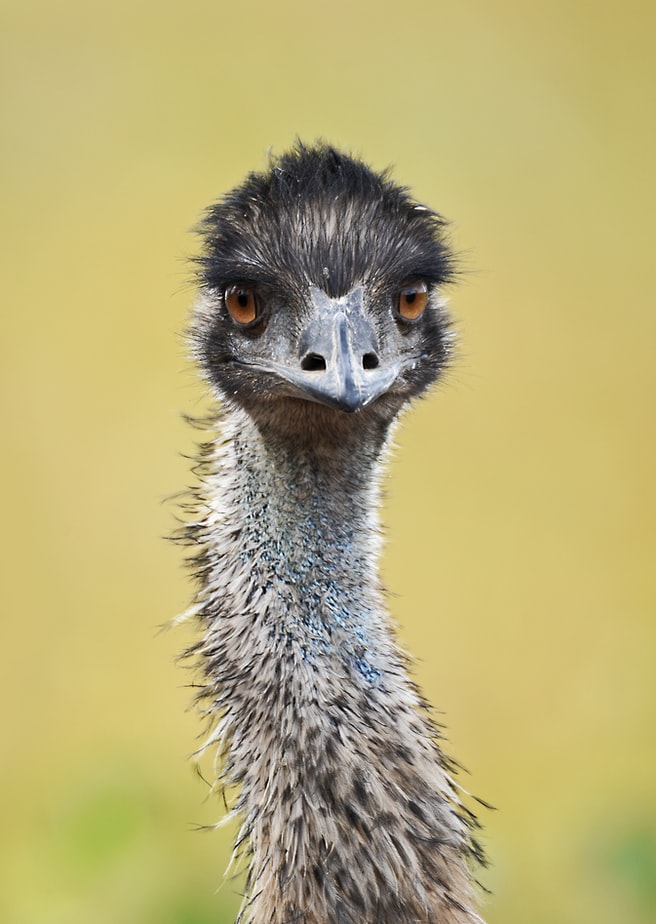 Photo by David Clode on Unsplash

An emu in a more typical setting -- an animal sanctuary in Queensland, Australia.

Pleasanton police are seeking the owner of a stray emu after the bird was found wandering on Laurel Creek Drive Friday morning.

The Pleasanton Police Department received a call from a resident around 11 a.m. Friday reporting that the emu was on her front lawn, according to the department’s Animal Services Officer Frankie Ayers.

Ayers and Community Service Officer Amy Martin corralled and lassoed the emu and were able to safely transfer it to the Alameda County Sheriff’s Office’s Animal Services Division, where it is being held temporarily.

“As of right now, no owner has stepped forward,” Ayers said. “We will hold the bird for 30 days to see if an owner has come forward and at that point, if no one has come forward, then we look into emu rescues and other suitable adoptions.”

Ayers said the Pleasanton Police Department is unaware of any emus living in its jurisdiction and there are few leads about the emu’s origin.

The emu’s owner or those with knowledge of the emu’s origin are encouraged to contact the Pleasanton Police Department’s Animal Services Division at (925) 931-5226.