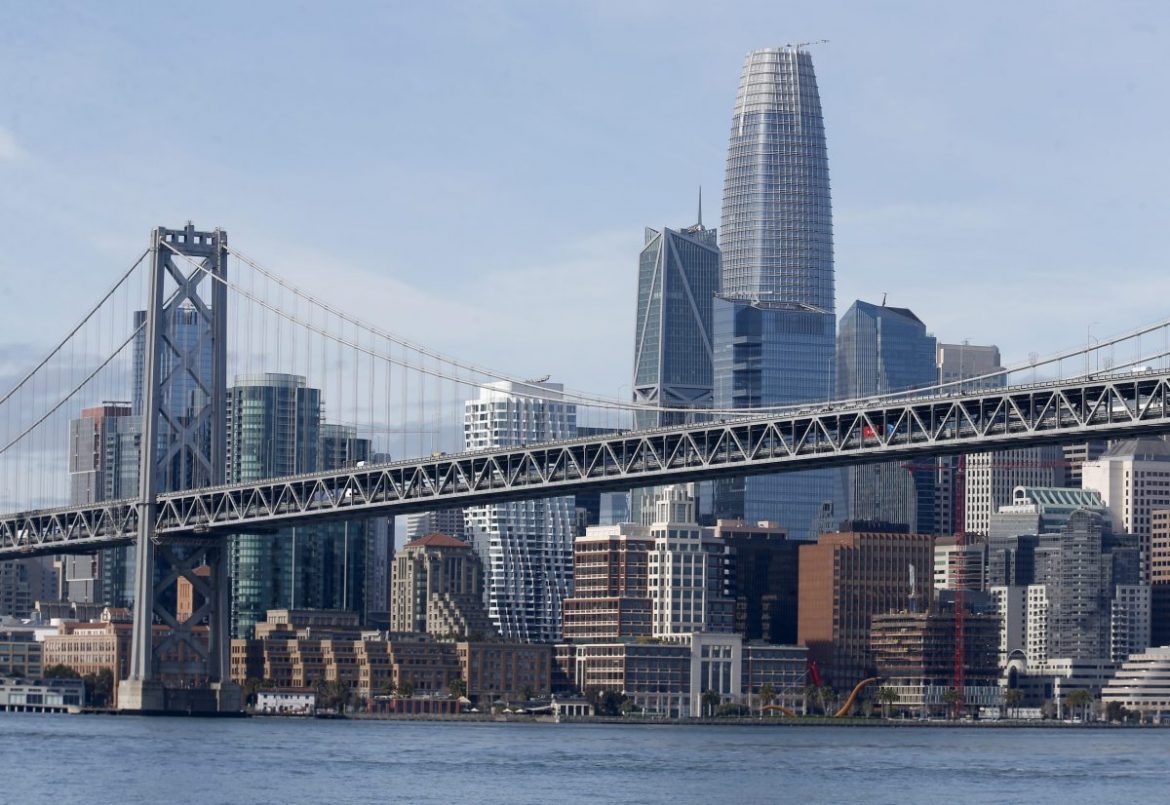 San Francisco voters approved a new tax that will target businesses with the most disproportionately paid CEOs.

Measure L required a simple majority to pass and was approved by 65.18% of voters Tuesday night, making San Francisco the first U.S. city to move to tax both private and public businesses based on how “overpaid” their top executives are.

The measure, introduced by Supervisor Matt Haney and backed by the board, is expected to generate between $60 million and $140 million a year in general funds starting in 2022, according to an estimate by the city. Haney said he wants most of the money to be directed towards health services.

“It was the right time and the right city, with a very big turnout,” said Jim Wunderman, President and CEO of the Bay Area Council. The council and other business groups, including the California Chamber of Commerce, opposed the measure but did not fund the opposition campaign. The measure was among four tax proposals approved by San Francisco voters on election day.

The tax will levy an extra 0.1% to 0.6% on gross receipts made in San Francisco for companies whose highest paid executive makes 100 times or more its median worker’s salary. The amount levied will increase in 0.1% brackets proportionally to the pay ratio. A company whose highest paid employee earns 200 times more than its median San Francisco worker will get a extra 0.2% charge on its gross receipts. For companies whose CEO makes 300 more, the charge jumps to 0.3% and son on. The tax caps at 0.6%, and only companies with gross receipts over $1.17 million will be targeted.

Under the measure, gross receipts and CEO compensation will include money made from stock options, bonuses, tax refunds, and property, a caveat seen by many as a way to target the tech sector where CEOs are often compensated in non-salaried bonuses. Tech is expected to account for 17% of the tax revenues, according to an estimate by the city’s chief economist, while retail and financial firms are expected to account for 23% of the revenues each.

San Francisco has repeatedly ranked first in the country in income disparity, and the measure, Haney said, was designed to address economic inequality without relying on an income tax, which only the state can do.

Portland in 2018 became the first US city to begin taxing some of its companies based on a CEO-to-worker pay ratio. But Portland’s tax only applies to publicly held companies because the city relies on SEC data. San Francisco was able to target private and public companies alike by demanding that businesses release some payroll information to the city. San Francisco’s current gross receipts tax ranges from 0.16% to 0.65%.

This article is part of The California Divide, a collaboration among newsrooms examining income inequity and economic survival in California.