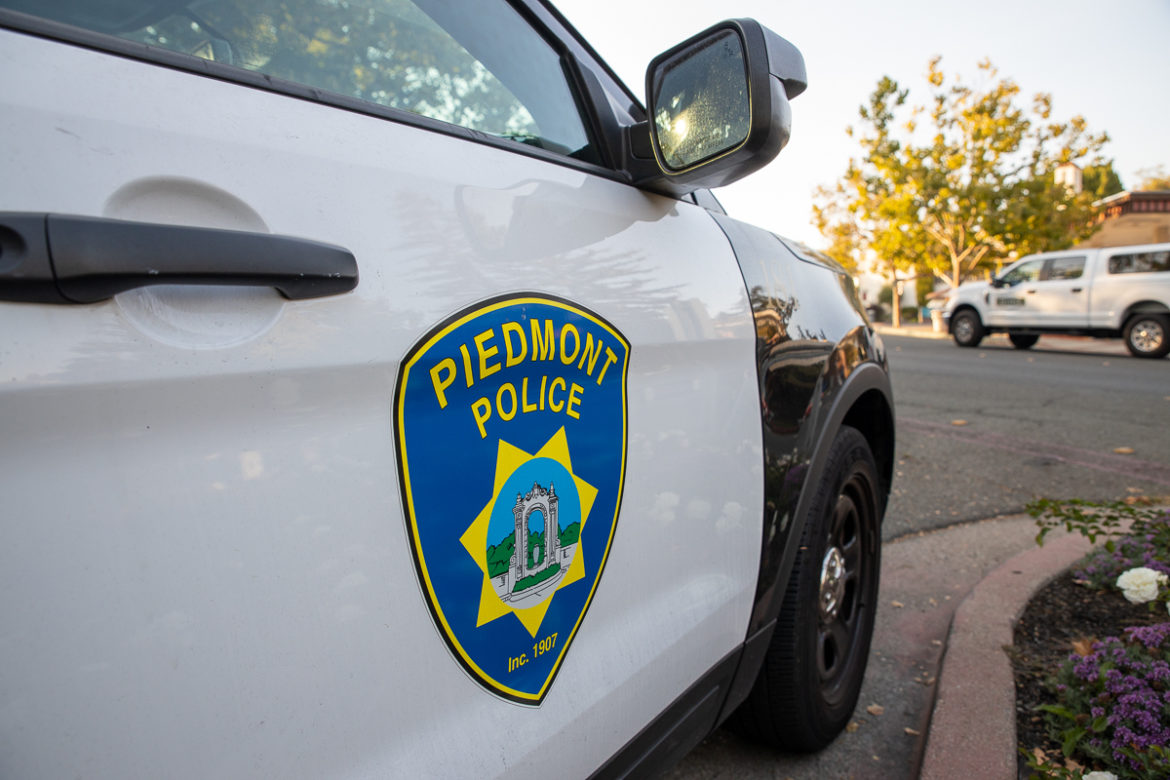 A residence on Blair Avenue was the site of an early-morning burglary on November 19. The unknown suspects entered the residence by cutting the chain lock off of the garage door, according to Piedmont Police Department Captain Chris Monahan. The crime occurred around 4:50 a.m.

The suspects entered through the garage, then stole approximately $10,000 worth of tools. Video surveillance recorded a 2005 Chevy Tahoe in the area during the time of the burglary. The license plate is CA 8KDY55A. Follow up is ongoing, according to Captain Monahan.